Mexico’s Makeup Artist To The Stars

Héctor Guzmán retells his experience in the world of entertainment and beauty.
By Christian Valera Rebolledo May 18, 2021
Facebook
Twitter
Linkedin
Email 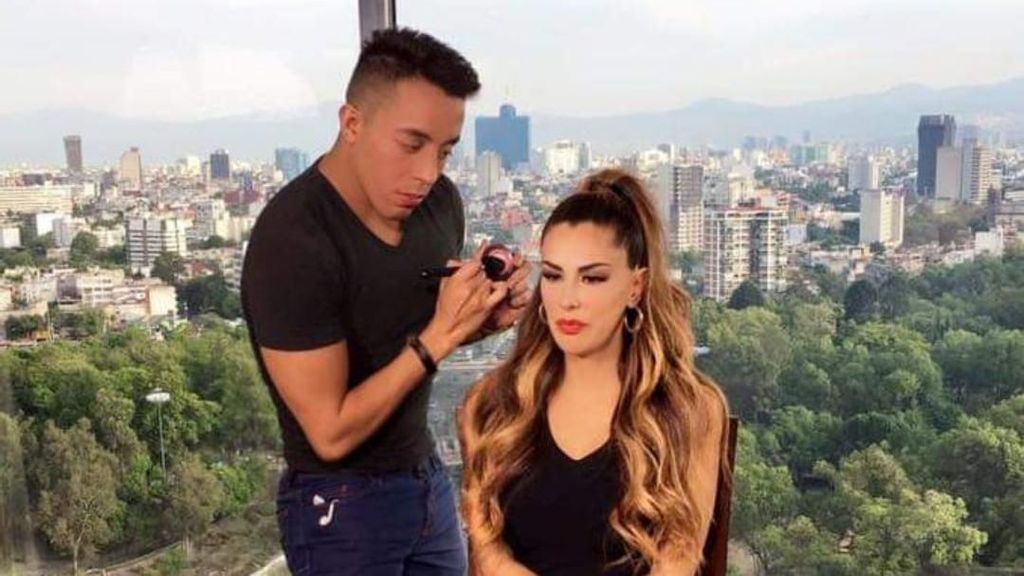 Actresses, singers, and celebrities all have something in common: the need to always look beautiful in front of the cameras.

The person in charge of fulfilling that need, though they usually stay behind the scenes, is the makeup artist. Although the job of brushing people up or putting on some fake eyelashes is not easy to start, those who are inside the coveted inner circle can get great benefits.

“I can say that my professional career has given me great satisfaction. I have been dedicating myself to makeup for the last 16 years, with ten of them in a one hundred percent professional way,” said Héctor Guzmán, a Mexican makeup artist who has shined up many famous faces in Latin America.

“I started as a stylist, and from there, I jumped to makeup, though I did not know a lot of things because there were no makeup schools in Mexico. People had to travel to Canada or America to learn. My job was empirical at first, though I was always on the lookout for any courses that would help me. That is how I learned technical issues such as color temperature, light intensity management, among others,” said the makeup artist.

Struggling to become one of the most important Mexican makeup artists took time and effort, as Guzman had to seek courses and classes with other great makeup masters. His self-taught enthusiasm has opened a lot of doors for him.

He has managed to work throughout Mexico and countries like Peru, El Salvador, Costa Rica, Guatemala, Ecuador, Panama and the U.S.

“I have a lot of anecdotes that I can speak about. I have done magnificent jobs, but I do not get recommendations out of it. It is thanks to the staff that my name gets shared throughout the industry, so I always have to give my best, always adapting to new trends,” said Guzmán, who is originally from Mexico City.

“It is a makeup artist’s work that speaks out for them, and I think that it is precisely that that has allowed me to work with many artists — though, as I have worked with so many, sometimes I forget all their names. However, from the myriad of people I have met, I have managed to establish a very nice and close friendship with two of them: Maribel Guardia and Ninel Conde,” he said.

Guzmán admits that if he could change something from his past, it would be that he would seek training before joining the makeup world. He says he’s proud of having persevered in his job, but suggests those who wish to venture into the makeup world study before looking for a job in the industry.

He has worked on productions of the three biggest Spanish-language TV companies: Televisa, TV Azteca, and Telemundo. He has worked seasonally in the most important theater companies in Mexico.

His adventure is still not over. The makeup specialist is popular on social media. On Instagram, he is found as ‘mexicanmakeupartist,’ and on his Facebook as Hec-Thor Guzmán.