A Worldwide Fund report shows Australia is leading a global trend showing people around the world are worried by biodiversity loss
By Liv Casben May 18, 2021
Facebook
Twitter
Linkedin
Email 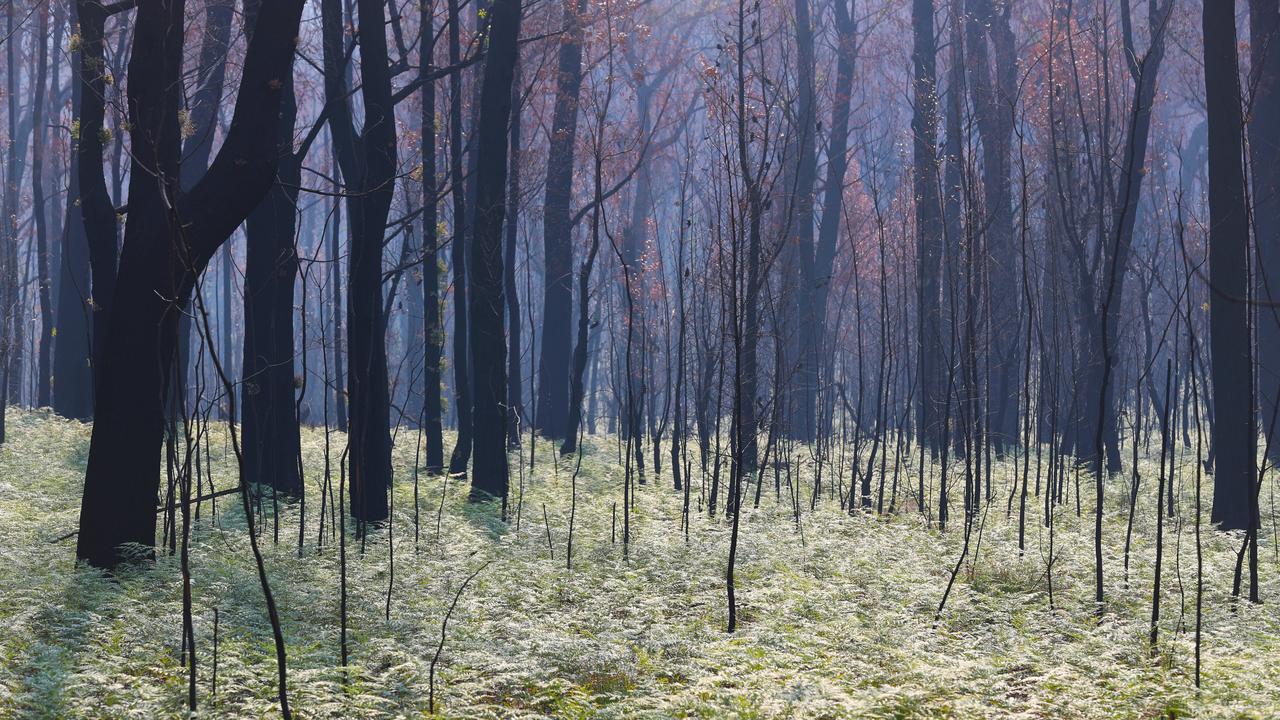 The Black Summer bushfires have caused a surge of interest in Australia about biodiversity loss. (AAP Images)

CANBERRA, Australia — A new report has found Australia is leading a global trend showing hundreds of millions of people are concerned by biodiversity loss.

The study by The Economist Intelligence Unit is called “An Eco-wakening: Measuring global awareness, engagement, and action for nature”.

Commissioned by the World Wide Fund for Nature, part of the research analyzed news articles and social media trends from 2016 to 2020.

While globally, there was also a big jump with the number of online news articles on the same topics growing by 19 percent in the same period.

Since 2016, nature-loss and biodiversity conversations have grown globally, with a 65 percent increase in Twitter mentions.

The report found in Australia, the popularity of Google searches related to sustainability and biodiversity in the shopping category surged by 165 percent.

World Wide Fund said the research shows people all over the world are increasingly aware of the planetary crisis.

The research found Australia sits alongside the United Kingdom, the United States, Germany, and Canada in driving this trend, which is forcing corporations to respond, particularly in the cosmetics, pharmaceutical, fashion, and food sectors.

The report listed three possible barriers for nature still being under threat — existing laws and regulations, cost implications, and a lack of awareness.

“Given the unprecedented bushfire crisis, it’s understandable these categories were through the roof in Australia compared to global average increases,” O’Gorman said.

“This surge of interest has been driven by so many conservation groups working to raise awareness of nature-loss and the plight of Australia’s wildlife after the fires.”

The report found the number of people signing online petitions to protect the environment is also on the rise.

Since 2016, more than 159 million signatures for biodiversity-related campaigns have been collected globally.

The report cited an Australian Conservation Foundation petition which gained almost half a million signatures from people calling for stronger national environmental laws in Australia.

The report comes ahead of International Day for Biodiversity on May 22, which the United Nations hopes will increase understanding and awareness of biodiversity issues.