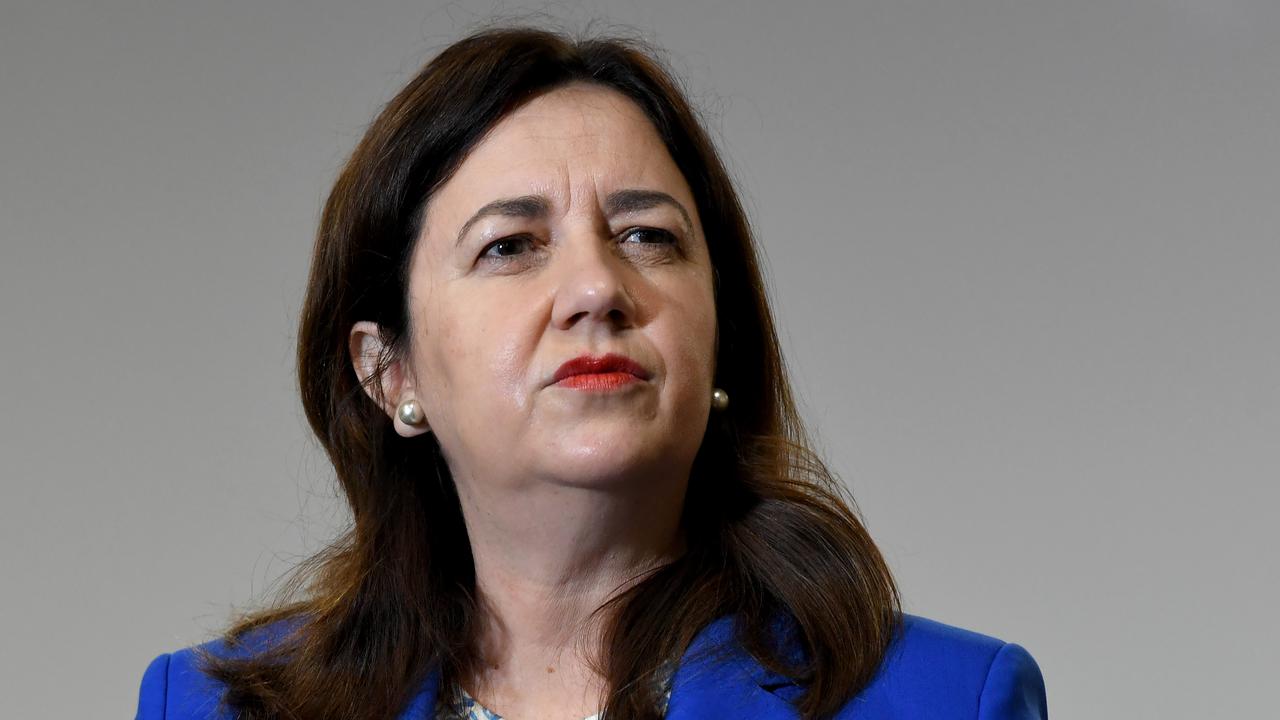 BRISBANE, Australia — Australia’s Queensland could become the fourth state to legalize euthanasia with the government introducing a voluntary assisted dying bill to parliament next week.

Premier Annastacia Palaszczuk says the proposed laws are aimed exclusively at people who are suffering or dying.

She says Labor Members of Parliament will be allowed to have a conscience vote on the bill and she indicated she will support it after watching the painful deaths of two of her close relatives last year.

“There are going to be opposing views, I understand this, but I also understand these are deeply personal issues,” Palaszczuk said on May 18.

“And in fact having seen firsthand the suffering of both my grandmother and my uncle, it is heartbreaking, and no one wants to see that.

“But it is a deeply personal choice and this bill will give people the choice to end their life with dignity.

“We often talk about the dignity of work, so there is dignity as well in the way in which people choose to end their life.”

The proposed legislation will be presented in the parliament next week, prior to going to the health committee for a consultation period of 12 weeks.

The Queensland Law Reform Commission (QLRC) report states that the waiting period between the first and the final request can be a minimum of nine days.

Health providers will be allowed to be conscientious objectors under the proposed laws.

The bill will be debated in September and if it passes, a euthanasia system will be in place by May 2022.

Victoria is the only Australian state in which voluntary assisted dying is active, while Western Australia and Tasmania have passed their own laws.

South Australia is also a step closer to having a voluntary assisted dying regime after the state’s upper house recently passed legislation.

The bill has been formulated by the Queensland Law Reform Commission (QLRC) after thorough consultations with doctors and health professionals, members of the public, religious bodies, and authorities taking either side of the debate. The report handed over to the government states it is an “additional end of life choice” and “not a way to end life for those who are not dying.”

Under the drafted laws for voluntary assisted dying (VAD) an eligible person must have an eligible disease, illness, or medical condition, have decision-making capacity, be acting voluntarily and without coercion, be aged at least 18 years and fulfill the residency requirement.