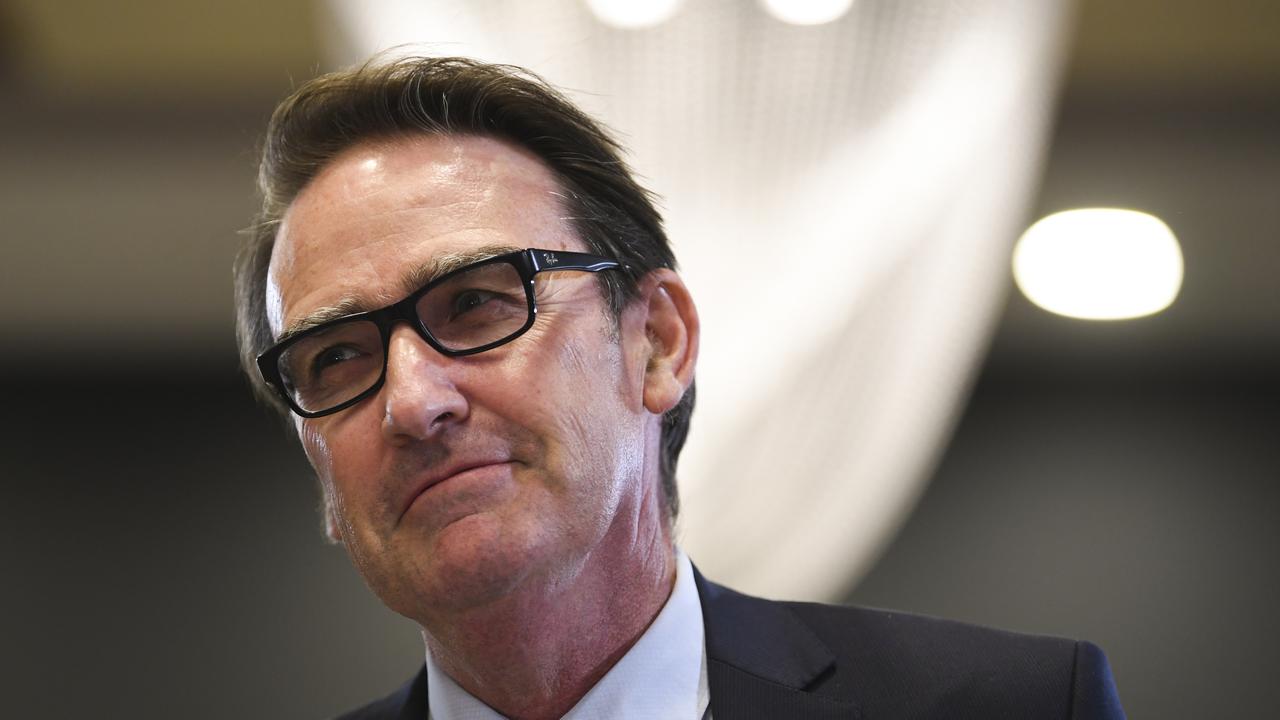 Figures on May 18 will give an idea as to whether he has been successful on the latter, with weekly Australia and New Zealand Banking Group (ANZ) –Roy Morgan consumer confidence survey due.

As a guide, the latest Newspoll released at the weekend found 44 percent of respondents believe Frydenberg’s third budget will be good for the economy, while only 15 percent thought it would be bad.

Confidence has been fairly wobbly in the past few weeks due to uncertainty surrounding the Perth Covid-19 lockdown and more recently the mystery virus case in Sydney, capping a spike to a 19-month high in April.

One factor driving confidence higher has been ultra-low interest rates.

The Reserve Bank will also release the minutes of its May 4 board meeting on May 18 where it left the cash rate at a record low 0.1 percent.

Since the meeting, deputy Reserve Bank of Australia governor Guy Debelle has delivered a major speech and the central bank of Australia has released its quarterly statement on monetary policy with its latest economic figures, suggesting the minutes may not offer much that is new.

What is clear, the Reserve Bank of Australia won’t be lifting interest rates anytime soon.

Reserve Bank of Australia governor Philip Lowe was quoted saying the board will not raise rates until inflation is sustainably within the two to three percent inflation target, an event he doesn’t expect until 2024.

To drive inflation, Lowe says, unemployment needs to much lower than it is now and wages need to be growing above three percent.

The budget forecasts wages only growing by 2.75 percent by 2024/25 after either trailing or being flat to inflation before then.

Economists expect May 19’s wage price index for the March quarter — a key gauge used by the Reserve Bank of Australia and the Treasury to measure wages growth — will show annual growth of only 1.4 percent.

Treasury Secretary Steven Kennedy, who is also a member of the Reserve Bank of Australia board, will deliver a lunchtime briefing on the budget to an Australian Business Economists event in Sydney on May 18.