Australian Budget Leaves Too Many Behind, Says Labor 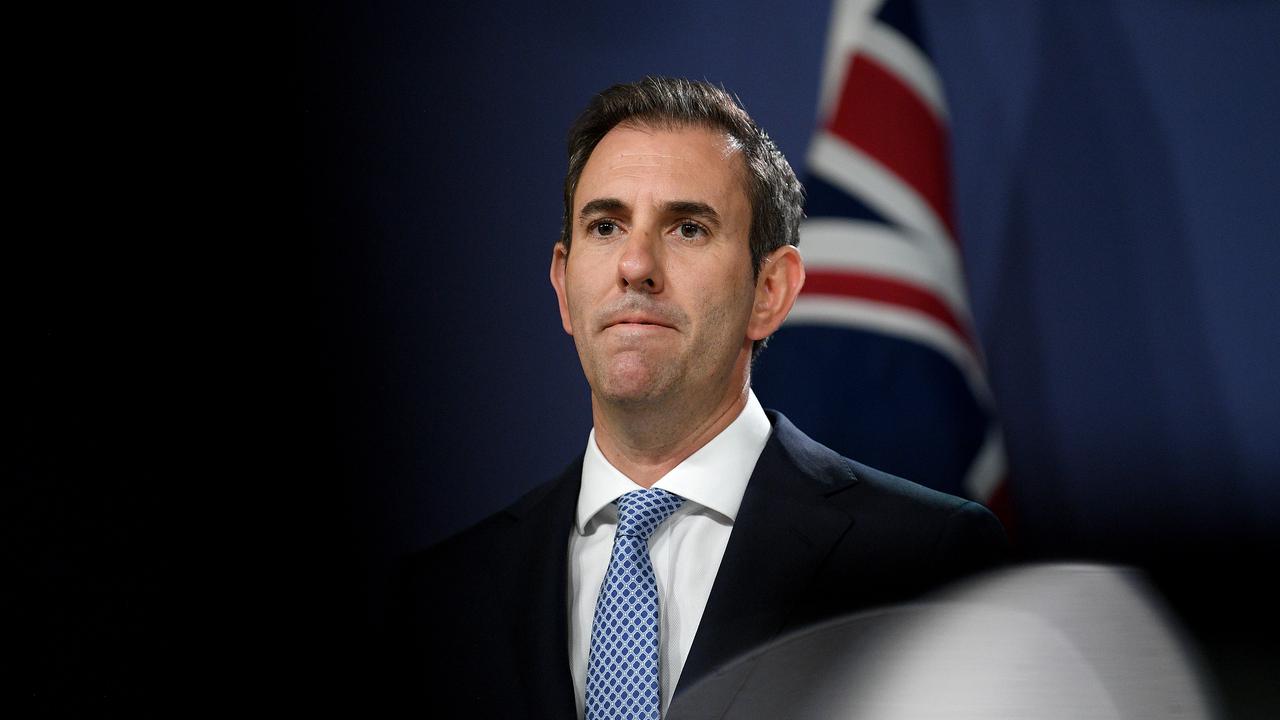 He believes that in a budget that included AU$100 billion ($780 billion) in new spending and a continuing rise towards AU$1 trillion ($780.42 billion) in government debt, Australians doing it toughest were barely an afterthought.

“It’s not a recovery if we go back to the type of inequality and immobility which has characterized the Liberals’ eight long years in office,” Chalmers will tell an event run by peak welfare group Australian Council Of Social Service (ACOSS).

“It’s not a recovery if aspiration is only afforded to those already halfway up the ladder, if real wages go backward or if disadvantage is left to concentrate in communities and cascade through the generations.”

“After eight long years of this government, housing affordability has gotten worse, and there are more homeless Australians than ever before,” Chalmers said.

“Recent studies, inquiries, and reports, including important work by the Productivity Commission, have identified place-based solutions as an opportunity to change outcomes and get better bang for the buck in social spending,” Chalmers said.

“Existing Commonwealth place-initiatives are making a good start, but they need stronger leadership to move from the fringes to the center of bureaucratic endeavor.”

“This is also happening closer to home, and we need to work more closely with our impact investing community to leverage their resources and insights,” he said.

“We need to make sure that more Australians can get ahead in the recovery and aren’t left behind. That’s why the budget was a missed opportunity and an expensive one at that.”

Prime Minister Scott Morrison claimed in Brisbane that the government had been successful in its partnerships with the states and community organizations in delivering affordable housing.

“We invest a great deal when it comes to affordable and social housing initiatives,” he said.

He claims Labor’s plan would get less value for taxpayers’ money.

Chalmers will address the National Press Club on May 19 for the traditional shadow treasurer budget reply speech.