Many misunderstand Amazon and what it does. 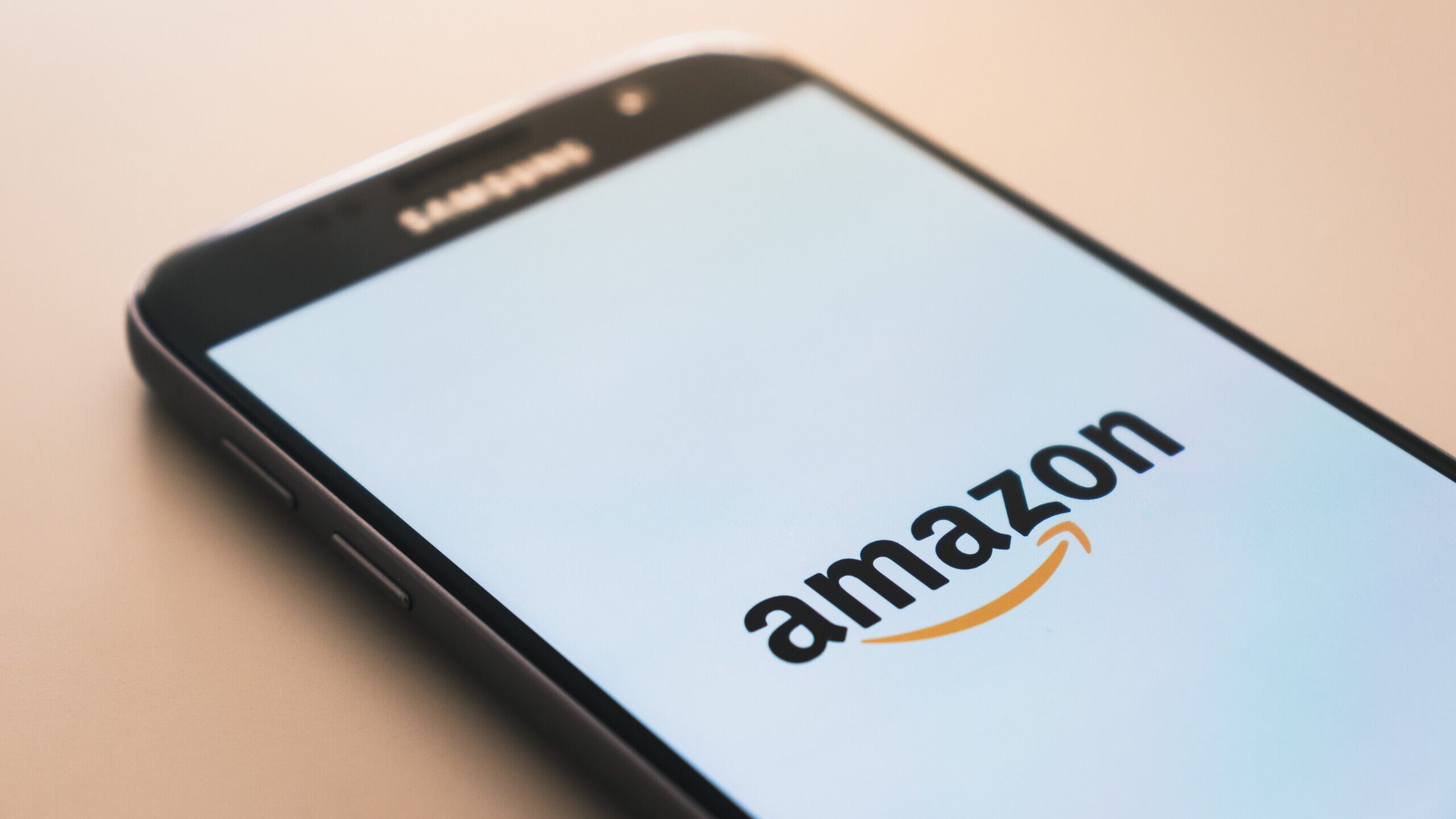 Many misunderstand Amazon and what it does. Talk to people and you’ll still come across those who think Amazon lives and dies by the profitability of its product sales. Amazon’s real business is completely different. (Christian Wiediger/Unsplash)

When Amazon announced its first quarter results at the end of April, the numbers were impressive. Net sales were up 41 percent year over year to $108.5 billion, operating income more than doubling from $4.0 billion in 2020 to $8.9 billion in 2021, and net income that jumped from $2.5 billion to $8.1 billion.

Seemingly not so surprising considering the pandemic. But many people still misunderstand the company and what it does. Talk to people and you’ll still come across those who think Amazon lives and dies by the profitability of its product sales. Or who think the company regularly loses money, a thought that sent Loop Capital Markets equity division managing director Anthony Chukumba into explosive laughter when he heard the presumption. The graph below, using data from S&P CapitalIQ, shows the real picture.

Amazon’s real business is completely different from selling boxes itself. The company makes its big money off providing business services to others that it had to develop for its own uses anyway. Looking at the real operating model of the “retail giant,” which it still is, reveals a secret of success: sell everything.

Where Amazon’s money comes from

The first bubble to burst is that Amazon is that Amazon depends completely on its own retail sales. The total online product sales were huge—$52.9 billion. But that’s a combination of what Amazon and the mass of third-party sellers using the company’s marketplace do together. Their own worldwide unit sales are at a minority of the total, according to Amazon’s own data, as the graph further down shows.

For profitability, “[if] there’s any part of their business where they might be losing money, it might be in first party sales,” Chukumba said. “It’s the least profitable part of their sales. In terms of the hierarchy of profit margins, it’s advertising number one, AWS [Amazon’s web-based IT services] number two, third-party sales number three, and direct sales number four.”

Aa an online advertising service, Chukumba puts their revenue behind only that of Google and Facebook.

“This media business is now over $20 billion per year of nearly pure profit to Amazon,” said Rob McGovern, founder of Careerbuilder.com and now CEO of PreciseTarget, which profiles and predicts retail buying tastes. “Which hammers should they carry? Easy, the hammers that will serve as the best click bait. Amazon lists Stanley and Craftsman hammers that get picked up by Google’s SEO algorithm, and when people land on the Amazon hammer page the profit cash register rings.”

As for growth, here are some of the more specific numbers for net sales by category. Online store sales (which, remember, include third-party sales through their systems) were up 41 percent excluding foreign exchange effects. But services to power those third-party sellers? They jumped 64 percent, suggesting that the third-party sales are growing faster than Amazon’s own. And the “other” category, which is primarily advertising services to sellers, went up 77 percent. 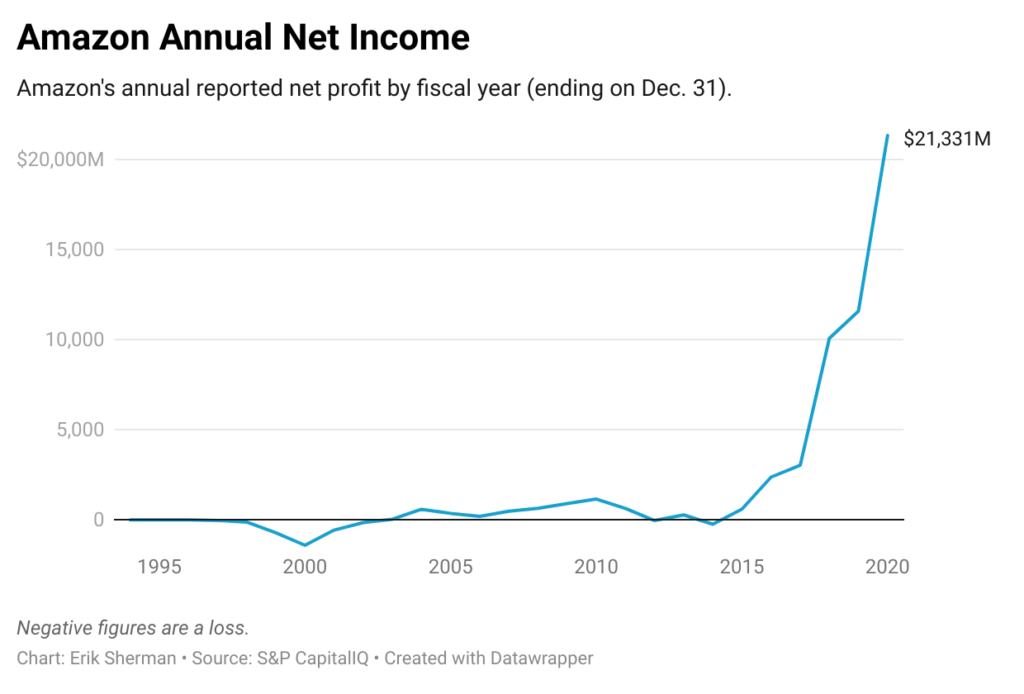 Getting paid to do business

The true infrastructure nature of Amazon’s business makes it difficult for many other companies to compete because they’re not operating in the same way. A retailer, big or small, makes its money from selling products at a high enough price, with low enough costs, to make a profit.

Amazon, though, has multiple lines of income. It gets paid to run ads for both vendors and third-party sellers selling products. There are the Prime membership fees that let people get access to digital materials like music and videos and also “free” shipping that is paid for at least in part by the memberships. Amazon sells all sorts of services to third-party sellers, such as warehousing and shipping.

The result is a large river of diversified revenue that have kept Amazon mostly in the black and far ahead of its competitors.