Authorities have issued a recall for more than 57,000 Kia cars in Australia amid fears they could catch fire. 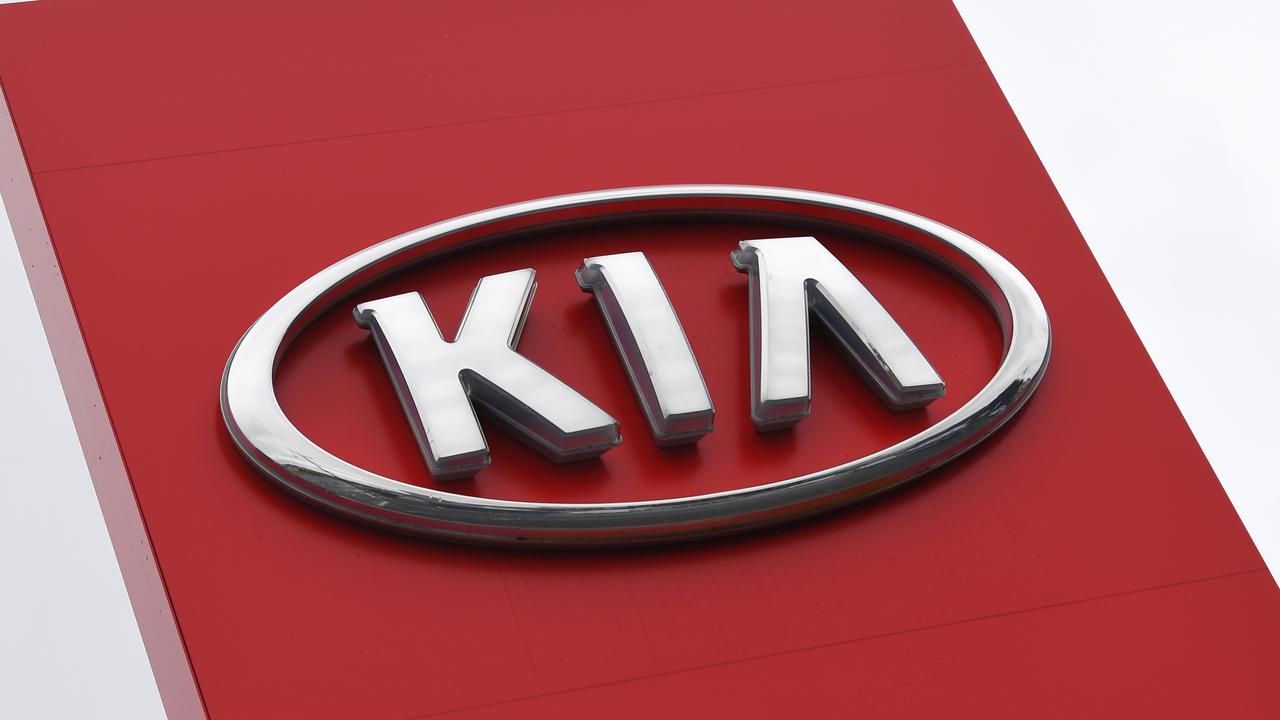 NORTH RYDE, Australia — More than 57,000 Kia owners in Australia have been warned not to park their cars in an enclosed area such as a garage amid fears they could catch fire even when switched off.

Product Safety Australia has issued a recall for two Kia models over problems with the Hydraulic Electronic Control Units (HECU).

The recall notice claimed that the HECU, responsible for the Anti-lock Braking System, Electronic Stability Control System, and Traction Control System, can remain live even when the vehicle is switched off. If moisture enters the HECU, an electrical short circuit can occur.

It further claimed if moisture entered the unit, an electrical short circuit could occur.

“If an electrical short circuit occurs, this could result in an engine compartment fire when the key is switched off, and the vehicle is parked,” Product Safety Australia said.

“A vehicle fire could increase the risk of injury or death to vehicle occupants or bystanders and damage to property.”

Kia Australia is contacting all known car owners, who are urged to arrange for a free inspection and repair at their nearest dealer.

Until the vehicles have been repaired, the company recommends they should not be parked near any flammable structures or in an enclosed area.

Product Safety Australia issued a similar alert in February warning of problems with an electronic control circuit in the Anti-Lock Braking System module for the Hyundai Tucson.

Similar to the Kia, if the components were exposed to moisture, there was a risk of an engine compartment fire even when the vehicle was turned off.

Owners of Tucson models made from 2015 to 2021 were warned to park affected vehicles in an open space away from flammable materials and structures, such as garages.

The affected cars were sold as early as November 2014, and 93,572 vehicles were included in the recall.

At the time, a spokesman for Hyundai Australia said the vehicles were still “safe to drive.”

“We have had no incidents of fire in Australia related to this Tucson issue,” he said.

“The recall is a precautionary and voluntary measure to ensure the safety of our customers — which is of the utmost importance to Hyundai.

“As an added precaution, Hyundai recommends parking these vehicles outside and away from structures until the recall remedy is completed.”