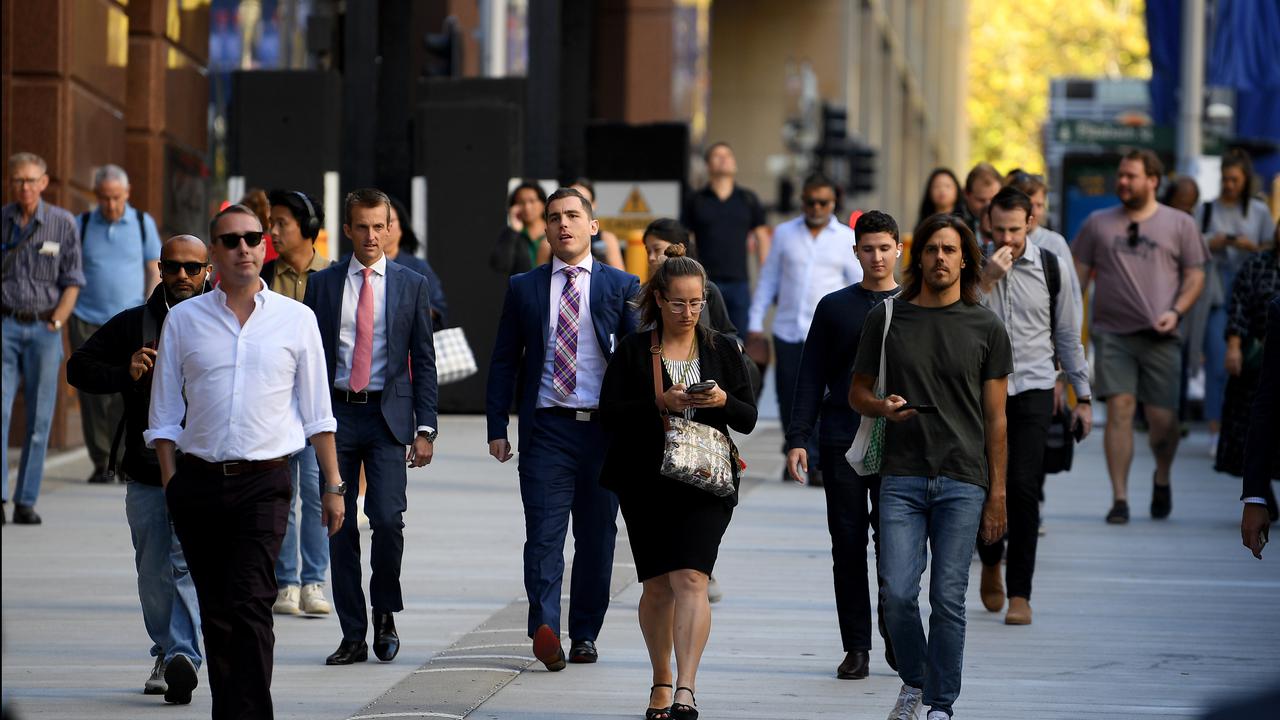 Forecasts in last week’s budget predict the unemployment rate falling to five percent by the end of the next financial year and to 4.75 percent in 2022/23.

However, wage growth is expected to be weaker than inflation both this financial year and next, and only by 2024/25 will it sneak ahead of price pressures.

“The best strategy to boost wages is to get as many Australians into jobs as possible and to create that tension in the labor market that drives potential wages growth into the future,” Finance Minister Simon Birmingham said.

“So that is exactly the strategy that we are pursuing and driving that employment growth up, unemployment down below five percent.”

Economists expect May 19’s wage price index for the March quarter — a gauge used by the Reserve Bank of Australia (RBA) and Treasury to measure wages growth — will rise 0.5 percent, slightly smaller than the 0.6 percent recorded three months earlier.

This will leave the annual rate at just 1.4 percent and way short of what the Reserve Bank of Australia wants to see to return inflation to some sort of normality.

Labour force figures on May 20 for April will be the first full set since the JobKeeper wage subsidy ended in March, which the Treasury has previously forecast as costing up to 150,000 jobs.

Likewise, the April unemployment rate is expected to be unchanged from March’s level of 5.6 percent, but forecasts range from 5.8 percent to 5.4 percent.

“On the positive side is the robust jobs vacancies data and surging employment indicators pointing to strong demand for labor,” Westpac economists say in a note to clients.

“On the negative side is the ending of JobKeeper and the languishing of tourism and hospitality industries, in the CBDs in particular.”

Two gauges of consumer confidence are released this week to provide a more immediate response to the treasurer’s third budget, which may provide a pointer to future household spending.

Also, on May 18, the Reserve Bank of Australia will release the minutes of its May board meeting where it left the cash rate at a record low 0.1 percent, while on May 21, preliminary retail spending figures for April are due.

Meanwhile, Australian shares look set for a positive start on May 17 after Wall Street finished strongly on May 14 after a whippy trading week.

The United States market remains torn between a rebounding economy and mounting concerns over long-term inflation pressures, despite assurances to the contrary from the US Federal Reserve.