Society Reporting Feeds The Desire To Know The Rich And Famous 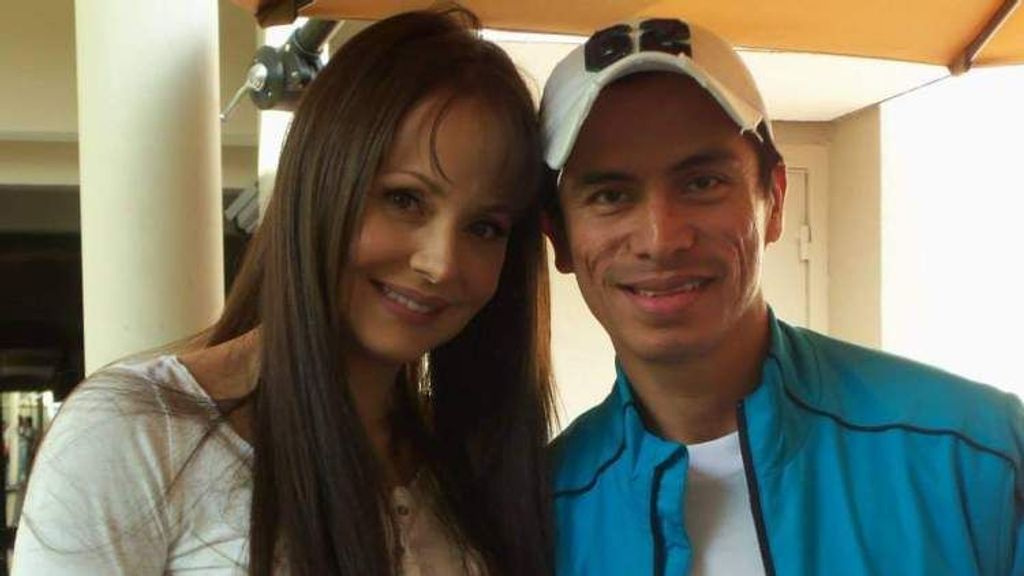 Similar to Spain and United Kingdom, society reporting in Latin America, known as “jet set” by journalists, devotes entire pages in newspapers and magazines to recounting the lives of the wealthy and powerful.

To achieve this, some journalists spend most of their time following the so-called rich and famous.

“It could be said that society reporting in Mexico was born as review articles. In the past, family gatherings and friends’ meetings were ‘reviewed’ by whoever could write neatly, most likely, someone who attended the event and worked for a newspaper,” said Jorge Alberto González Ramírez, a 20-year veteran of the newspaper Imagen de Veracruz.

“These social reviews began to gain strength when it started to cover well-known families’ gatherings, with photographs and the guests’ names. As time went by, the photographs of famous couples also became popular, published in the newspapers of the time,” said González Ramírez.

Society reporting is a singular category. It differs from social journalism, which is dedicated to exposing critical situations experienced by entire communities.

These reviews, which once belonged to a niche medium, baptisms, weddings or quinceañera parties — a luxury only upper classes could afford — are now a part of journalism. Select journalists even dedicate themselves to knowing the personalities and the world in which these personalities operate.

“There are several standards society reporters must follow, such as always covering the event firsthand, getting the story in print, and trying to be the first person to write the article,” said Jaffit Carrazco González, who has done society reporting for 28 years for the newspaper Voz en Libertad.

For Carrazco, the Internet, modern technology and social media promoted the visibility of society reporting. The media outlets discovered a new way to capitalize on their resources, although handling information changed.

“For me, there is one massive difference regarding whether it is a printed newspaper or magazine, or an Internet publication,” he said. “The printed media will always be verifiable, while Internet news often has false information because Internet pages do not always have the same standards. [The medium] prefers the immediacy of the news over its veracity.”

«Previous Post
Relationship With US Is Key To Mexico’s Economic Growth »Next Post
Jamoncillo: The Mexican Sweet That Came Straight Out Of A Monastery