Scott Morrison To Visit New Zealand In May For Bilateral Talks

Australian Prime Minister will fly to New Zealand at the end of the month for bilateral talks with his counterpart Jacinda Ardern.
By Ben McKay May 17, 2021
Facebook
Twitter
Linkedin
Email 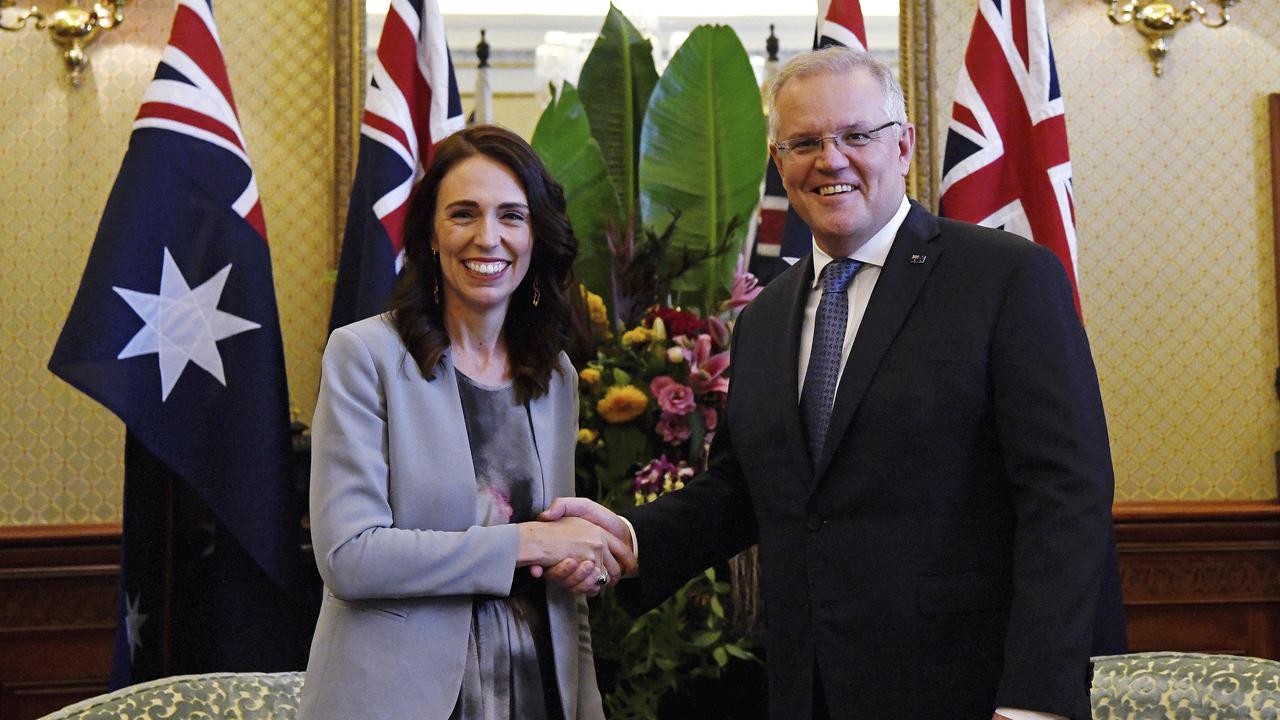 Scott Morrison will fly to New Zealand on May 30 for bilateral talks with Jacinda Ardern. (Bianca De Marchi/AAP Image)

CANBERRA, Australia — Australian Prime Minister Scott Morrison will make use of the trans-Tasman bubble next week, flying to Queenstown for bilateral talks with Jacinda Ardern.

The Australian and New Zealand prime ministers have locked in the South Island tourist hub for their annual leaders’ meeting.

Morrison, accompanied by his wife Jenny, will land in New Zealand on May 30 for a 24-hour visit.

“I’m looking forward to welcoming Prime Minister Morrison back to New Zealand following a difficult year for both our countries through the pandemic,” Ardern said. 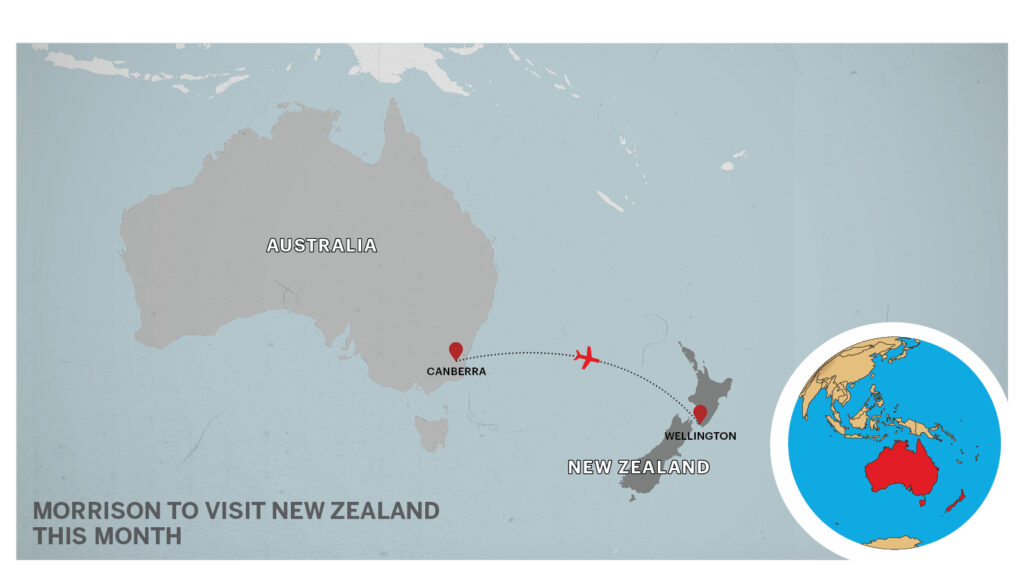 “Our relationship with Australia is our closest and most important and this has never been more evident than in these trying times for the world.”

Then, Ardern lashed Morrison for Australia’s stance on deporting criminals across the Tasman, saying “do not deport your people and your problems”.

The Kiwi prime minister hasn’t left New Zealand since — but has flagged a trade trip to Australia in July.

The visit will be Morrison’s second overseas trip since Covid-19 after he visited Japan in November 2020 to meet new prime minister Yoshihide Suga.

Morrison spent 14 days in isolation after that trip — even appearing in parliament via videolink — but won’t be required to do so after visiting New Zealand.

An agenda for the Queenstown talks is yet to be confirmed, but a statement said it would involve “business, tourism, and community leaders” and the two leaders would lay a wreath at the Arrowtown War Memorial.

Ardern said the fact the meeting could take place in person was a significant achievement in itself. “The key focus of the meeting will of course be our Covid-19 recovery as well as how we continue working together on key regional and security issues,” she said. “This visit will also be a good opportunity to celebrate the resumption of two-way quarantine free travel and to welcome our trans-Tasman cousins back to Aotearoa.”

Fundraising subscriptions for the Arrowtown War Memorial began in 1919, finally being unveiled in 1923. As well as the monument on Soldiers Hill, there is also a Turkish field gun. This was one of a number of war artifacts brought back to New Zealand as part of the plan to develop a national war memorial in Wellington. When the project went ahead and artifacts distributed throughout the country, the Arrowtown Town Board applied and were sent the gun in 1921.

The gun, a German-made model, 1903 75mm Turkish Field Gun, one of 558 delivered to Turkey between 1903 and 1907 by the German munitions company FRIEDRICH KRUPP at the Essen factory. Partially destroyed, the gun was captured in the Middle East between March 1917 and September 1918. Arrowtown also has the Memorial Swimming Baths, built after WWII to fit the description of a ‘living memorial.