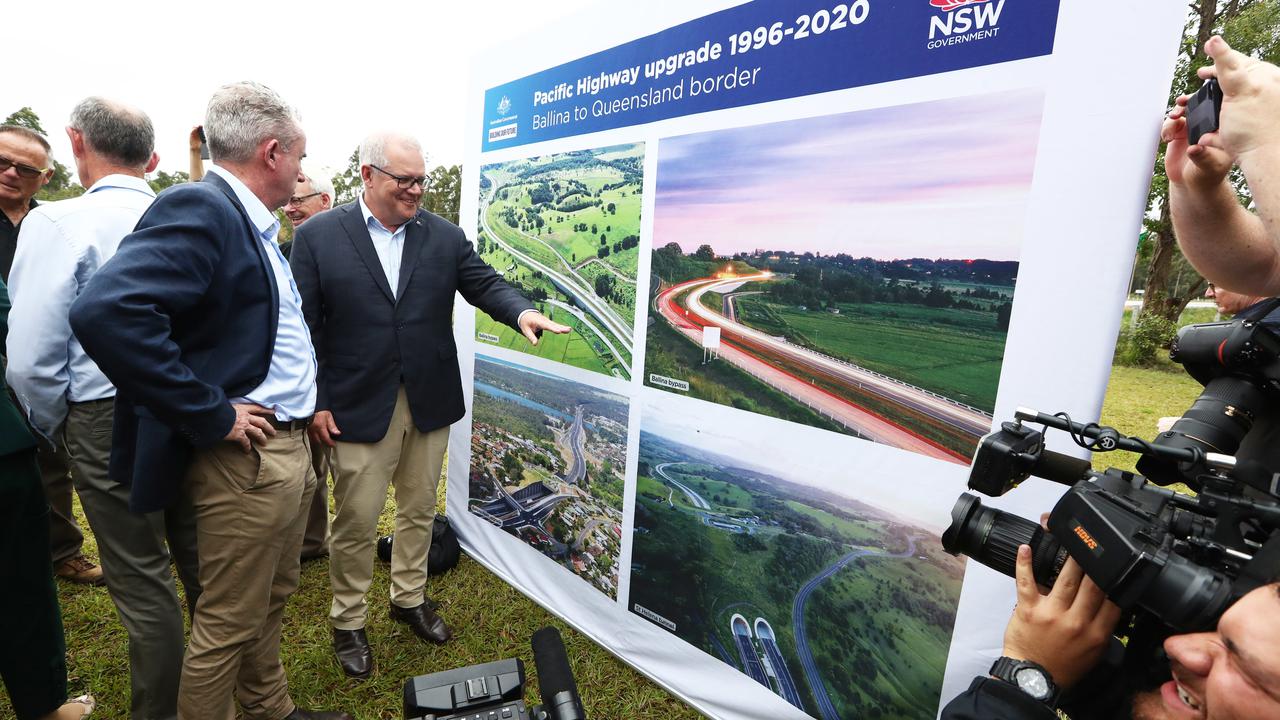 CANBERRA, Australia — Australian governments love to boast about the amount of money they are setting aside for infrastructure projects, such as road building, but a new report questions whether taxpayers are getting value for money.

State governments have also pledged billions of dollars in road and transport projects.

But an analysis by the Grattan Institute think tank has found taxpayers end up paying too much for significant projects because Australia’s governments don’t drive a hard bargain on contracts with big construction firms.

It estimates about 25 percent of projects end up costing taxpayers more than governments expected when construction started.

In particular, Australia’s transport infrastructure costs are above the global average.

“Our governments are getting major projects wrong, and taxpayers are left to pick up the tab,” said Marion Terrill, the institute’s transport and cities program director.

“Governments should stop worrying about the profitability of the industry and start delivering quality services at the lowest long-term cost to the community.”

She said the competition was fundamental to get quality infrastructure at a sharp price.

Few Australian firms having the technical and financial capability to win contracts worth AU$ 1 billion ($0.78 billion) or more, yet governments often give undue priority to domestic experience, making it hard for international firms to win contracts.

The report also says governments often rush projects to market to announce and start them before the next election.

“State governments often rush projects to market, so they can announce and start them before the next election. But in a rush, governments don’t always identify or mitigate expensive problems such as contaminated soil, and they’re not systematic enough about dividing projects into bundles or choosing the contract type with the right incentives for the particular job,” Grattan Institute said in a statement.

Governments should only sign contracts that they are prepared to enforce and should award all infrastructure contracts through an open tender process.

But in a rush, governments don’t always identify or mitigate expensive problems.

Among its recommendations, Grattan calls on governments to only sign contracts they are prepared to enforce and to award all infrastructure contracts through an open tender process.