Relationship With US Is Key To Mexico’s Economic Growth

Mexico is in an economic recession, but the IMF projects 5 percent growth for 2021.
By Jimena Rivera May 17, 2021
Facebook
Twitter
Linkedin
Email 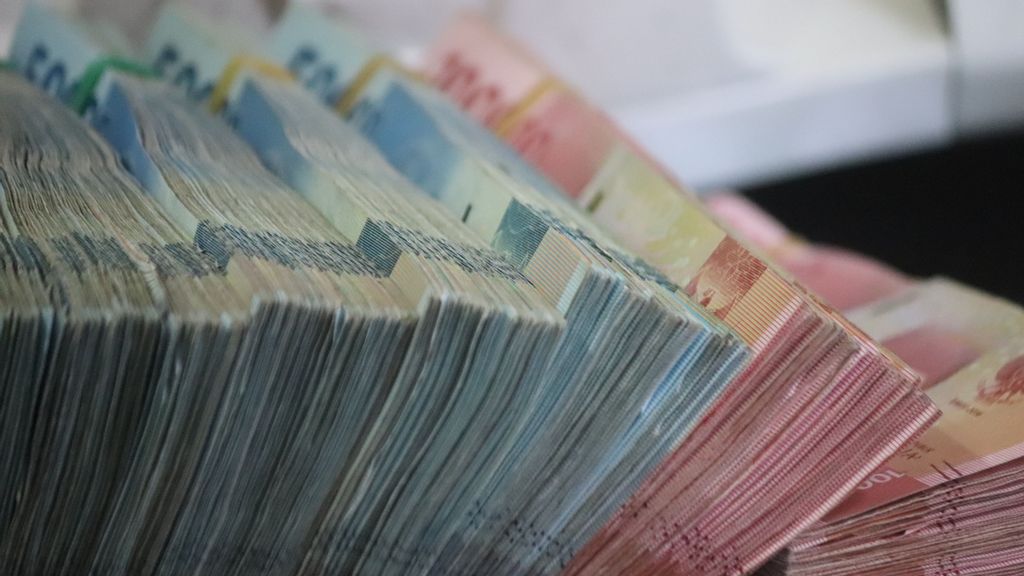 In the first quarter of 2021, Mexico's Gross Domestic Product grew 0.4 percent, according to the country's National Institute of Geography and Statistics. (Mufid Majnun/Unsplash)

MEXICO CITY — An economic analysis carried out by Mexico’s Center for Private Sector’s Economic Studies (CEESP) forecasts a rebound in the nation’s economy in the coming months. Like many other countries, Mexico faces an economic contraction related to the pandemic. However, in the medium and long terms, it has many opportunities to resume its growth.

The Bank of Mexico forecasts that the country’s economy will expand 4.5 percent in 2021 and 2.7 percent in 2022, while the International Monetary Fund (IMF) projects 5.0 percent growth for this year and 3.0 percent for the next. Under either scenario, the gross domestic product (GDP) would not return to its level at the beginning of the current administration until 2023.

According to the CEESP, the recovery for 2021 and 2022 is contingent upon the relationship between the Mexican and U.S. economies. The latter has its challenges, but it expanded 6.4 percent in the first quarter of 2021, above the 6.1 percent expected.

The meager government support for personal income and companies’ financial liquidity made it harder for Mexican families to endure the pandemic. But it solidified the finances and kept the country’s public debt sustainable.

“In most advanced and emerging economies, support has been more significant, and those countries might have a quicker recovery. The IMF projections for the main economies recognize that this [could be the scenario] for all of them, except Italy, Spain, the United Kingdom, South Africa, and Mexico, that could recover their 2019 GDP entirely by the end of 2022,” according to the CEESP report.

Despite this, Mexico has more growth opportunities than other emerging economies due to its proximity to the United States.

The recently signed United States-Mexico-Canada Agreement and the tension between America and China might contribute to this recovery. Also, since the pandemic hit, there is an international trend to favor investment in nearby countries, called nearshoring. With nearly 2,000 miles of border with the U.S., Mexico is in the perfect location to benefit from trade opportunities with America.

“There is an international expectation about investments in our country [Mexico]. Although it is a reality that the Mexican economy has fallen by 8.5 percent, the growth rates that we are projecting for 2021 and 2022 are 4.7 percent and 3.2 percent,” said Víctor Cruz Landgrave, the founder and Business Director at the financial consulting firm Binteliscope.

Landgrave said that Mexico would certainly grow because the Mexican and American economies are connected. However, misguided government policies may reduce Mexico’s growth expectation to 2.5 percent by 2021.

On the other hand, as vaccination advances in the United States and families receive financial support, they may resume traveling to Mexico’s beach destinations, the most popular among Americans. The rebound of tourism will represent a significant growth opportunity.

Alejandro Reynal, the CEO and President at Apple Leisure Group, said that consumers are highly motivated to resume leisure travel. According to the most recent TripAdvisor survey, 50 percent of Americans plan to begin traveling in the spring.