Josh Frydenberg says he is not seeking to cut spending after the next federal election, despite delivering a big budget.
By Colin Brinsden May 17, 2021
Facebook
Twitter
Linkedin
Email 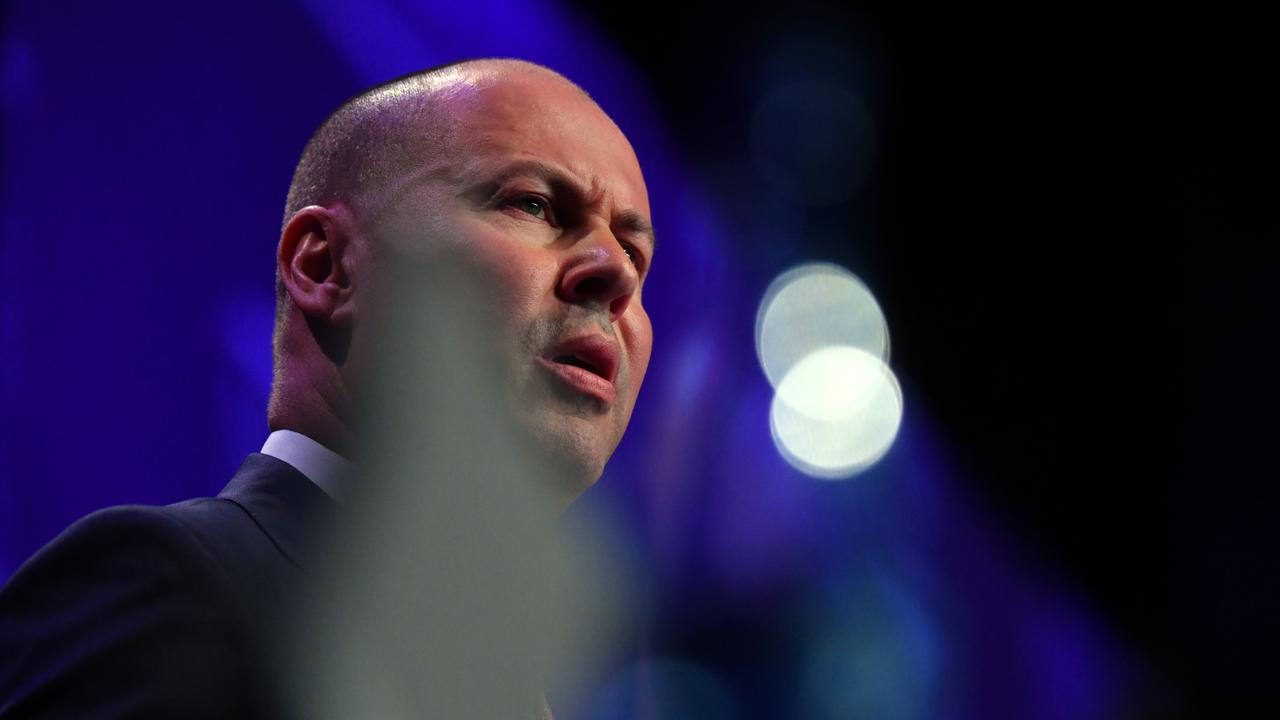 Treasurer Josh Frydenberg: "We are not seeking to cut spending after the next election." (Mick Tsikas/AAP Image)

SYDNEY — Australian Treasurer Josh Frydenberg is not seeking to cut spending after the next federal election but says the government will always strive to balance the books.

The treasurer delivered a big-spending budget last week which does not forecast a surplus in at least the next decade.

Repeatedly asked on ABC’s Insiders program on May 16 whether the government intends cutting spending after the election — which will be held in the next year -Frydenberg said,”We are focused on the here and now.”

“We are not seeking to cut spending after the next election. We are always striving to balance the books and we did it before and we will do it again.”

The budget spent almost an extra AU$ 100 billion ($77.57 billion) over the next four years, all but wiping the additional revenue received due to a stronger than expected economic recovery and a spike in iron ore prices.

But the treasurer said about half of the spending is temporary, such as extending the low and medium-income tax offset (LMITO) for another year and other plans are to be implemented soon.

The other half is on long-term commitments on aged care, disability support, mental health and women’s safety.

Frydenberg is sticking by the stage three income tax cuts that are due to start in 2024/25, even though they were legislated when the budget was in balance and heading towards a surplus before the pandemic.

“They are legislated tax cuts, they are in the budget numbers and do create a stronger and fairer system,” he said.

Frydenberg had also earlier tweeted regarding the show and that he was going to talk about the budget on the show.

But he avoided saying whether people earning less than AU$80,000 ($62,045.61) would be worse off when the low and medium-income tax offset ends and the stage three tax cuts begin, despite being pressed many times by Insider host David Speers.

“The low and middle-income tax offset which you are referring to has been extended for a year,” Frydenberg replied.