New Board Members For National Broadcaster In Australia

Peter Tonagh, Mario D’Orazio and Fiona Balfour have been selected by the government to join ABC’s board for five-year terms. 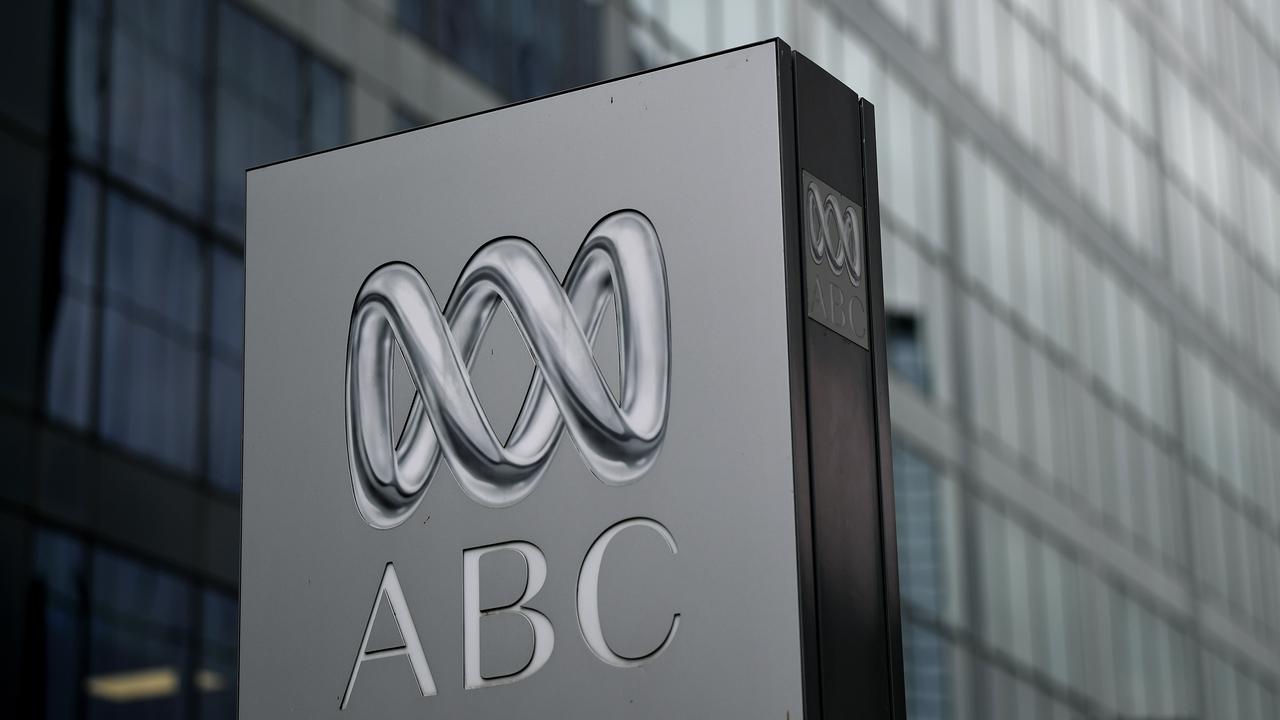 Three new directors have been appointed to the ABC board. (Joel Carrett/AAP Image)

SYDNEY — The national broadcaster has three new board members, with the Morrison government filling roles that had been vacant for up to six months.

Their predecessors had left the board as late as November last year and the search for the new ones was on.

D’Orazio’s media career has spanned more than three decades at Channel 7 in Perth, while Balfour has broad business experience focused in the arena of information technology.

Tonagh has been the chief executive officer at New Corp and Foxtel, and last year helped in the campaign to save Australian Associated Press from closing and helping it regain the work.

Earlier this month ABC chair Ita Buttrose bemoaned not playing a role in choosing the board members.

“That’s a mistake. I don’t know chairs of other companies who have no input into the composition of their board,” she told the National Press Club in Canberra.

Communications Minister Paul Fletcher tweeted an appointment letter of the trio with the caption “The Morrison Government supports an efficient, effective and energetic ABC. Like the free-to-air networks, our national broadcasters face significant challenges. I believe these three new Board members will make a major contribution.”

Australian-based political commentator Ronni Salt tweeted “The Morrison government clearly has a liking for Mario D’Orazio. It’s his third Morrison government board appointment in 2 years. And then of course there’s that wonderful line of questioning in senate estimates in April 2019 by Labor’s Senator Anne Urquhart.”

“As chair you know where you need to plug up a few gaps, you know what you’re looking for.

“It doesn’t make any sense to me that the chair isn’t included in the decision-making.”

The new appointees join Buttrose, ABC managing director David Anderson and four others in comprising the board and take the work forward in the coming years.

Researcher Ben Eltham tweeted “Mario D’Orazio, a former manager of Channel 7 in Perth, is now on the board of Australia Post, the ABC and the Australia Council. Cements the influence of Kerry Stokes and commerical media at the heart of Australian public culture.”