Traditional owners are likely to go to Canberra to make submissions to the Juukan inquiry about Glencore's McArthur River Mine.
By Aaron Bunch May 17, 2021
Facebook
Twitter
Linkedin
Email 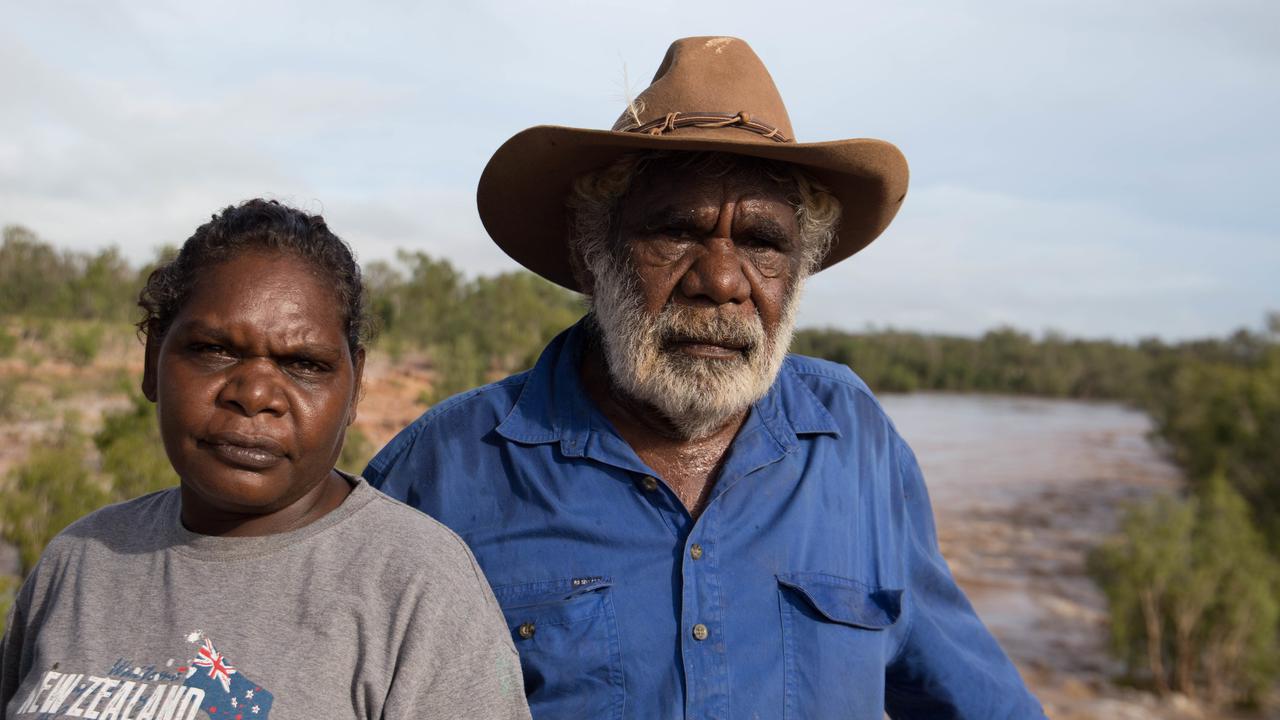 CANBERRA, Australia — A delegation of Northern Territory traditional owners will likely testify before a federal inquiry into a massive lead and zinc mine’s impacts on Aboriginal sacred sites.

Glencore’s McArthur River Mine — about 750km southeast of Darwin — has been dogged by environmental incidents and alleged damage to cultural sites.

Committee members from the Juukan Gorge inquiry into the destruction of 46,000-year-old caves in Western Australia have traveled to tiny Borroloola, about 60km from the mine, for informal talks with concerned native titleholders.

“I was a bit worried when they first came in,” Garawa elder and Borroloola Aboriginal leader Jack Green said. 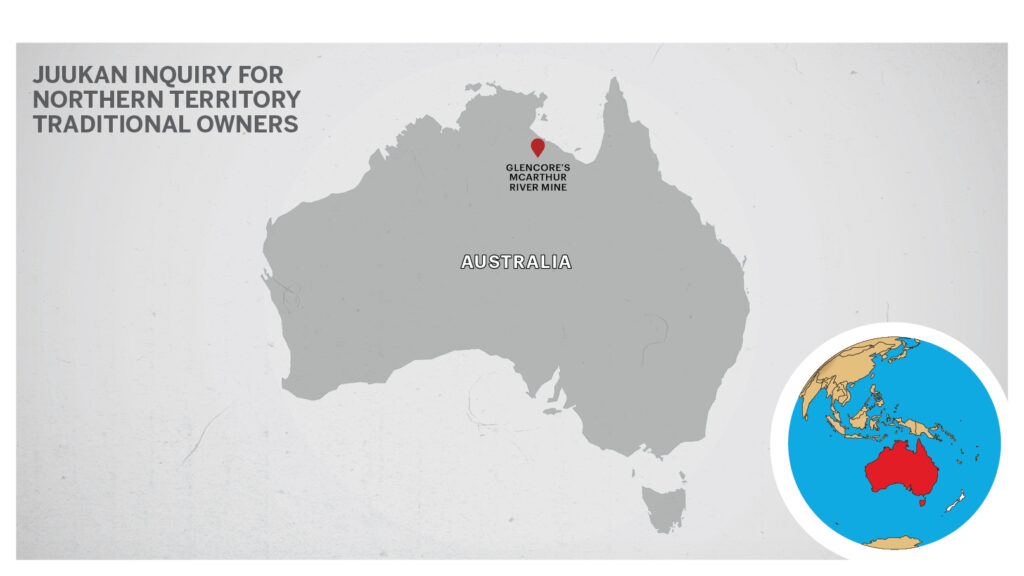 “But after talking to them, I thought they’d do the right thing by the four clan groups.”

Green says the committee has invited the traditional owners — the Gudanji, Yanyuwa, Garawa and Marra peoples — to Canberra to speak on the record in the parliament.

“We want to show non-Aboriginals and the government what they’ve done,” he said.

Native title holders are troubled by the lack of consultation with the expanding mine and its impact on 22 sacred sites and the land.

“They’re going up very close to the barramundi (dreaming sacred site) and an artifact site, which is very important to Aboriginal people.”

Glencore wants to increase the size of a nearby waste rock dump from 80 to 140 meters high and move an archeologically significant stone tool quarry.

It previously made an expansion agreement with six traditional owners, promising each an AU$85,000 ($65,917.48) car and monthly food and fuel vouchers.

But the Northern Territory Aboriginal Areas Protection Authority refused to issue an Authority Certificate to allow the mine to lawfully carry out the work over consultation concerns.

Glencore appealed to Northern Territory Heritage Minister Chansey Paech to override that decision but has since agreed to start talks with the Northern Land Council and traditional owners.

Unlike most mines in northern Australia, McArthur River has never had a comprehensive native title agreement despite diverting a river to expand its operations.

The company now hopes to negotiate an Indigenous Land Usage Agreement for the mine and the Bing Bong loading facility on the Gulf of Carpentaria.

This will involve consultation over sacred sites and cultural heritage protection.

Labor Senator Malarndirri McCarthy said that the region’s traditional owners were concerned about the lack of information from the mine and felt disrespected.

“That the four groups came together was powerful,” she said.

“There was a sense of unification. Hope was renewed.”

McCarthy is not a committee member and went to the recent talks as an NT senator and traditional owner of the Borroloola region.

She also traveled with 16 other traditional owners and the committee for a tour of the mine and two sacred sites and an archeological site.

“I felt there was a mix of emotions. It was deeply hurtful to witness a lot of things. There’s a lot of history here where the people here fort very strongly to protect the river and not have it diverted,” she said.

“Because of the rainbow serpent dreaming and the impact of cutting that river meant you would cut that songline. It was a very sad moment for many of us.”

Asked about the mine waste dump and the barramundi dreaming site, McCarthy said it was: “Way too close but I’m not a traditional owner of that site so I can’t speak for it.”

McArthur River Mine general manager Steven Rooney said protection of sacred and cultural heritage sites was of “critical importance” to the mine.