Jamoncillo: The Mexican Sweet That Came Straight Out Of A Monastery

Pumpkin is the main ingredient in this popular Mexican treat.
By Carlos Moron May 17, 2021
Facebook
Twitter
Linkedin
Email 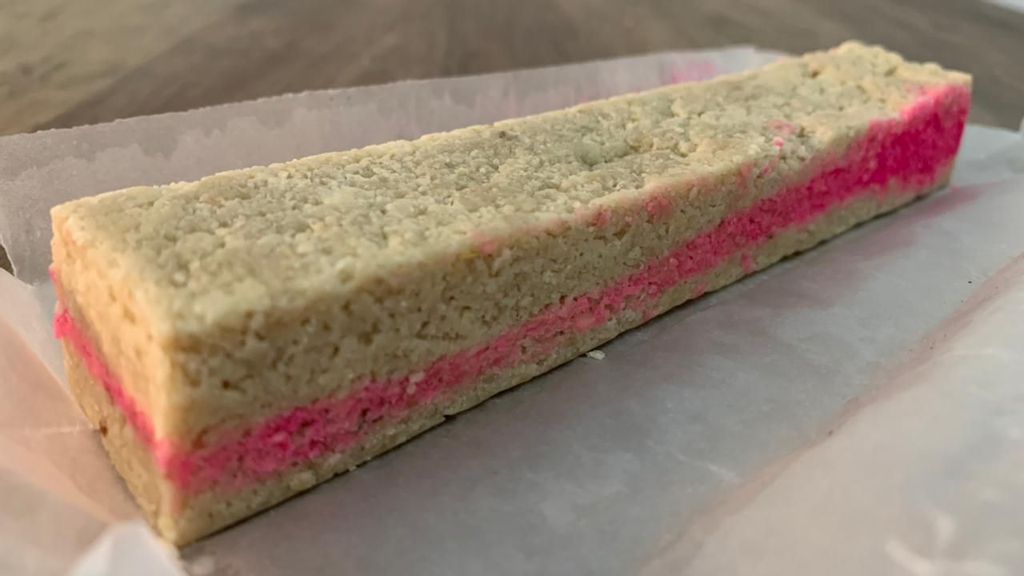 Jamoncillo, or dulce de pepita, is a typical traditional sweet of Mexico, produced in the state of Veracruz and the mountainous region of Puebla. It is a made out of pumpkin seeds, sugar, and milk, and some families dedicate themselves to its production.

“Here at our ranch, we make jamoncillo as gifts for a party or birthday. We give it away as part of the dessert,” said Elsa Montero Gutíerrez, a housewife from La Lajilla in the municipality of Jamapa, Veracruz.

“Fortunately, we have everything here to do it. We seldom sell it, as almost all families in the municipality [already] know how to make it,” she said. “It is cheap to produce, as the pumpkin seed, milk, and sugar are easy to acquire anywhere. We spend nearly 100 pesos to make a large batch of jamoncillos, and we even have an excess to give to our neighbors and friends.”

The sweet has a bar form, though many people make it in the shape of fruits or animals.

The origin of this traditional Mexican sweet dates back to colonial times. It was in the Jesús María convent in Mexico City that the nuns cooked this delicious treat for the first time.

Though the original recipe called for almonds, due to a scarcity of such seeds, they substituted pumpkin ones instead. That is how they made another variation or marzipan and called it dulce de pepita.

It is prevalent in Veracruz and Puebla today.

“I like jamoncillo. I usually buy it from street vendors who come from one of the many ranches of the area,” said Martín Díaz Rodríguez, a family man from Boca del Rio, Veracruz.

“It is very sweet and inexpensive. A 15-centimeter bar costs between 20 and 25 pesos. I usually buy two or three bars for my family. When my grandma was alive, God rest her soul, she made it for us. However, neither my mom nor my aunts learned the recipe, so we have to buy it,” said Díaz Rodríguez.