A traveler who returned to Australia on a repatriation flight from India has tested positive for coronavirus and isolated.
By Daniel McCulloch May 17, 2021
Facebook
Twitter
Linkedin
Email 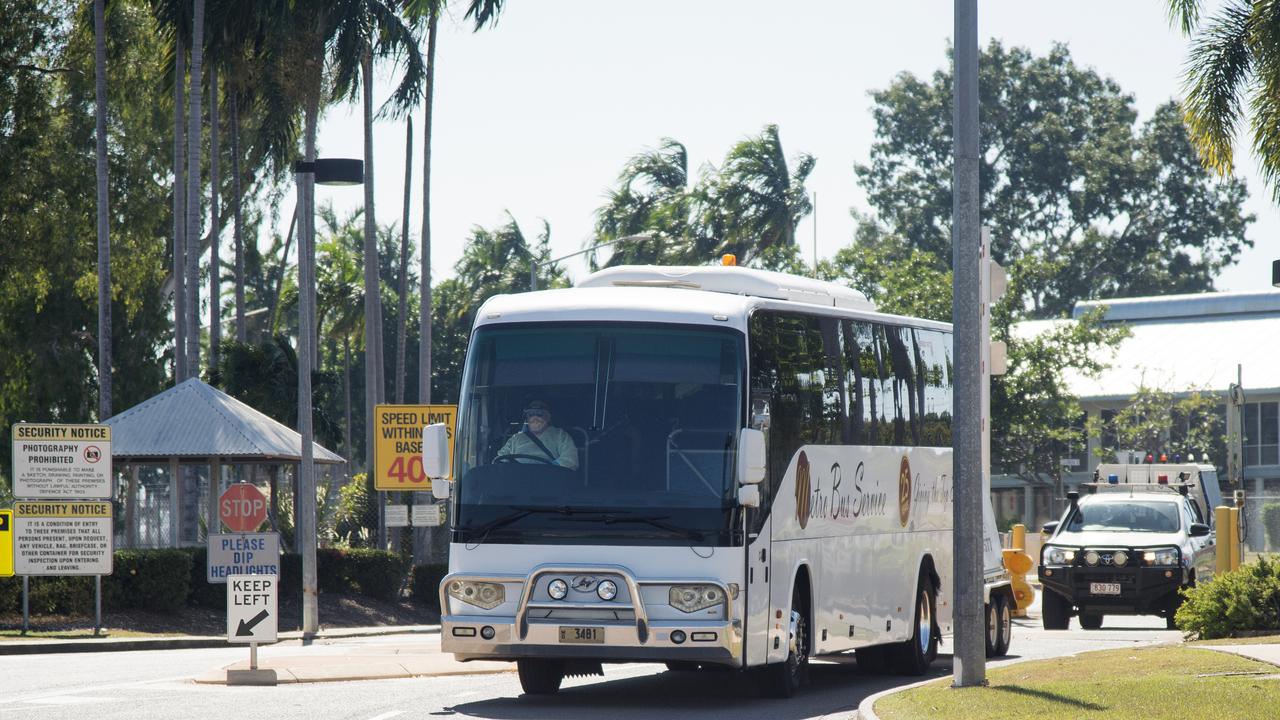 CANBERRA, Australia — Just one traveler who returned to Australia on board a repatriation flight from India has tested positive for coronavirus.

The person has been placed in isolation at the Howard Springs quarantine site on the outskirts of Darwin.

Northern Territory acting chief health office Charles Pain warned other passengers from the flight were undergoing further testing and the number of cases could rise.

“I have news this morning that probably only one — they’re still subject to further testing – but only one person has tested positive in that group,” Pain said on May 17.

“So the testing that was done in India has clearly been effective and has had the effect that we intended, which was that people wouldn’t come on the flights if they were positive.”

Passengers booked onto the charter flight were required to return two negative tests before boarding.

About half of the 150 passengers have turned away after testing positive or being deemed close contacts of positive cases.

Pain acknowledged being blocked must be “desperately disappointing” but said health authorities were working to get those who tested positive onto future charter flights.

Howard Springs is a locality in the Northern Territory of Australia. It is 29 kilometers southeast of the Darwin CBD. Its local government area is the Litchfield Municipality. The suburb is mostly a rural area but has been experiencing strong growth in population and development.

The Australian government announced the flights following an outcry over a three-week ban on all arrivals from India in an effort to block virus transmission. Citizens who attempted to fly home were warned they could face jail or fines — although this threat was later played down.

Critics have said the proposed rescue effort is too small and excludes most Australians stuck in India. They’ve called for more support, and for commercial airlines to be allowed to fly from India to Australia.