A government worker accused of corruptly rigging contracts then arranging kickbacks for himself.
By Hannah Ryan May 17, 2021
Facebook
Twitter
Linkedin
Email 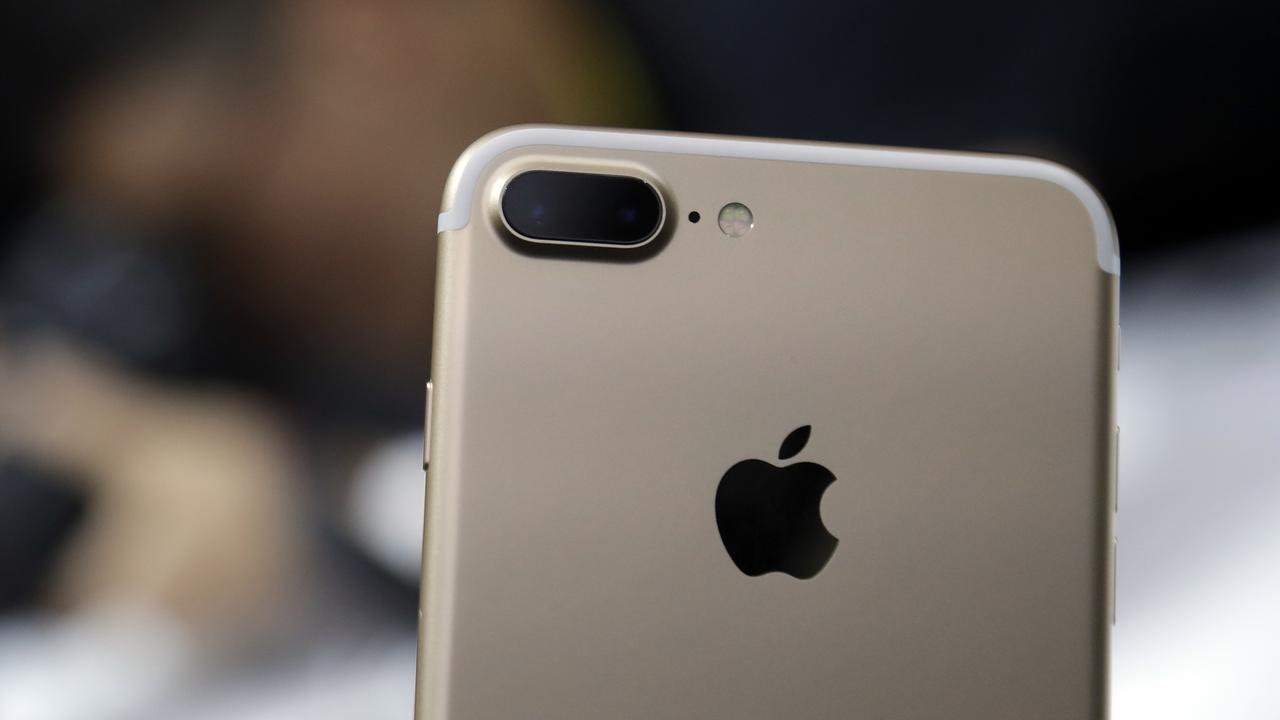 A former government worker being investigated by Independent Commission Against Corruption asked a contractor to buy him Apple products. (AAP Image)

BRISBANE, Australia — A government worker accused of corruptly rigging contracts then arranging kickbacks for himself says he does not know why a contractor bought him expensive Apple products.

Craig Steyn appeared at a New South Wales Independent Commission Against Corruption hearing as part of a probe into corruption allegations against him and his former colleague, Alexandre Dubois, at New South Wales Roads and Maritime Services.

The inquiry heard on May 17 revealed that Steyn asked electrician Steven Masters to buy him an iPhone, an iPad, Apple Pencil, and a keyboard.

Masters, whose business was a long-time Roads and Maritime Services’ contractor, acquiesced.

When asked why Masters would arrange to buy him Apple products, Steyn said, “I asked him, ‘can you organize it?’ and he said ‘yes.'”

He said he developed a rapport with Masters over a period of time.

“You were extracting a kickback from him over time, were not you?” said Jason Downing, counsel assisting the inquiry.

Steyn said he would have continued to work with Masters whether or not he bought the products.

“I have no idea why he complied,” he said.

Masters also did electrical work on Steyn’s house after initially offering to do it for free.

“You were saying he should significantly overcharge the Roads and Maritime Services for this job when he was just going to manage someone else doing the work?” asked Downing.

In the 10 years to 2019 Dubois and Steyn allegedly awarded more than AU$41 million ($32 million) in contracts to companies with which they were linked, receiving almost AU$7 million ($5.5 million) in kickbacks.

While Dubois received cash kickbacks, Steyn preferred to receive work on his house and for contractors to cover living expenses like his children’s school fees, as well as Apple devices.

Downing says it’s one of the most complex investigations that the Independent Commission Against Corruption has ever undertaken.

The Road and Maritime Services suffered enormous losses, estimated to be many millions of dollars, said Downing.

Dubois and Steyn were fired from Road and Maritime Services in 2019.