In Lead Up To Mexican Elections, Candidates Throw Money At Social Media 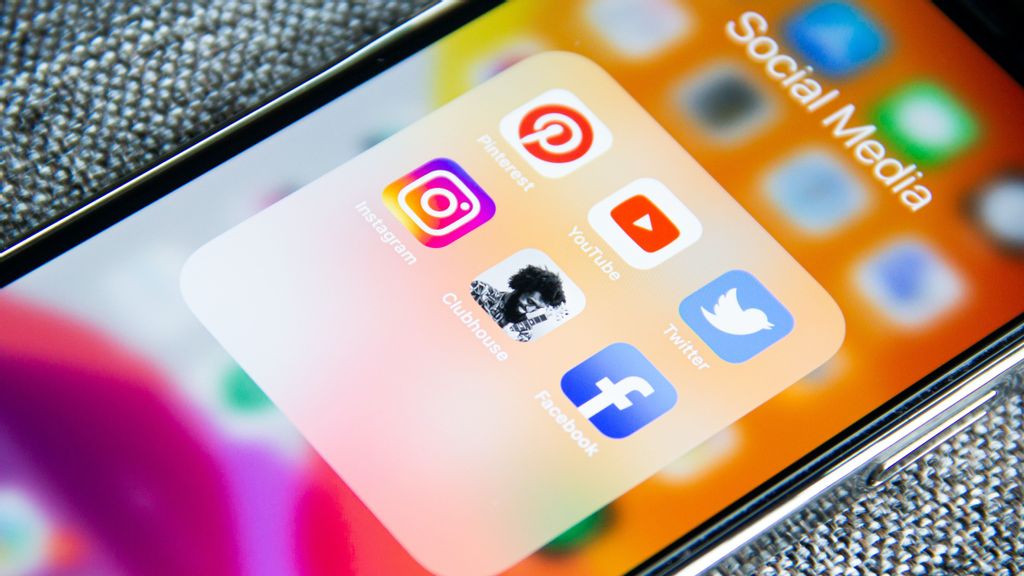 Candidates from different parties and coalitions in Mexico use social media to reach out to a broader audience. (Adem Ay/Unsplash)

As if the publicity in the streets was not enough, 52 of the 90 candidates running for state government in Mexico have spent $802,014 on advertisements on social media platforms such as Facebook and Instagram.

The election is on June 6, and a review of the candidates’ social media accounts found that more than half have paid for advertising so far. Facebook requires its pages to make their payments for ads on its platform transparent.

The politician who spent the most money between August 4, 2020, and March 3, 2021, is Samuel García, a former senator and the Citizen Movement (Movimiento Ciudadano, MC) candidate for governor of Nuevo León, with $182,349. According to García’s expense breakdown, $21,880 was used for pre-campaign expenses.

Samuel García and his wife, the businesswoman Mariana Rodríguez, have been involved in social media scandals. Users have described him as having a macho attitude and accused him of violence against his spouse.

His opponent Clara Luz Flores, running for the National Regeneration Movement (Morena), has spent $38,106, making her one of the five biggest spenders on social media advertisements.

Another MC candidate turned out to be second on the list. Ricardo Bours, who is running for Sonora’s government, has paid Facebook $147,151.

Bours registered as an MC candidate on February 18. Since August, he has paid more than $104,574 to boost his posts on social media.

Bours’s spending contrasts with that of his rivals. Morena’s candidate, Alfonso Durazo, has only paid $14,042.75 for his ads on Facebook and Instagram, while Ernesto Gandara, from the Going for Mexico Alliance (Va por México, joining PAN, PRI and PRD), has spent $23,079.

The rest of the board

The third candidate in the list is Carlos Herrera, the Going for Mexico Alliance’s candidate for Michoacán’s government. Herrera has paid $124,648, more than $89,635 of which was allocated to his personal image.

He spent $33,264 in pre-campaign ads tied to the Democratic Revolution Party (Partido de la Revolución Democrática, PRD), the party to which he belongs, and only $293 in those of the PAN, with which he established an alliance.

Eliseo Fernández, a former member of the PAN who will run for Campeche’s government with MC, is the fourth on the list, with $39,784. He spent $12,280 in his pre-campaign and the rest in taxes and payments to his community manager.

Fernández became the MC candidate after the PAN decided to support the candidacy of PRI-supporter Christian Castro, who is running with the Going for Mexico Alliance. Castro has spent less than half what his rival spent, at $14,319.

In contrast, former Álvaro Obregón’s Mayor and today’s Morena’s candidate for Campeche, Layda Sansores, has spent only $473.40 on her social media platforms.

A former supporter of the PRD and a close friend to Mario Delgado, Morena’s National President, Gallardo was meant to become the candidate for the Alliance, but Morena’s followers in the state endorsed the candidacy of former PRI-supporter Mónica Rangel.

Those who prefer other media

Popular candidates who have not spent a dollar on their social media outreach are 1991 Miss Universe Lupita Jones, recently appointed as the Going for Mexico Alliance candidate in Baja California, and Mely Romero, the PRI candidate in Colima.

The candidate who has spent the least money on social media platforms is David Monreal, Morena’s bet for Zacatecas, who has paid only $7.77 for one ad since August.

The candidates of the Workers’ Party (Partido del Trabajo, PT) and Strength for Mexico (Fuerza por México) have scarcely spent money on social media promotion, and some do not even have an official page on Facebook or Instagram.