Five people have returned to quarantine in Adelaide after staying on the same floor as a Covid-19 infected man
By Tim Dornin May 17, 2021
Facebook
Twitter
Linkedin
Email 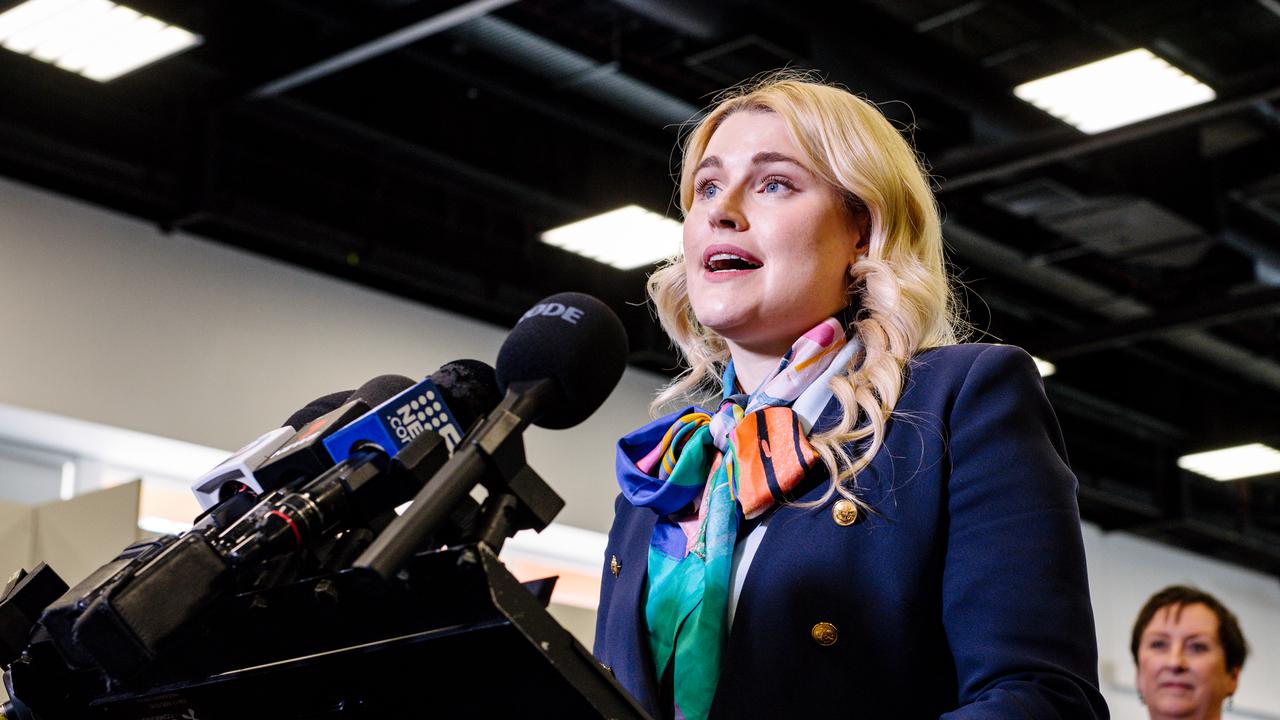 ADELAIDE, Australia — Five people have returned to quarantine in South Australia’s Adelaide city after spending time on the same hotel floor as a man who tested positive for Covid-19 on his return to Melbourne.

South Australia Health has conducted an investigation into how the man became exposed to the virus including a close examination of CCTV footage.

It has found no obvious breach of protocols but is yet to rule on exactly how the man was infected and subsequently tested positive last week after being released from isolation in South Australia.

“As an absolute precaution, all individuals who were on level three of the Playford Hotel were asked to undertake a further 14 days of quarantine from the time they left that hotel,” Deputy Chief Public Health Officer Emily Kirkpatrick said on May 17. 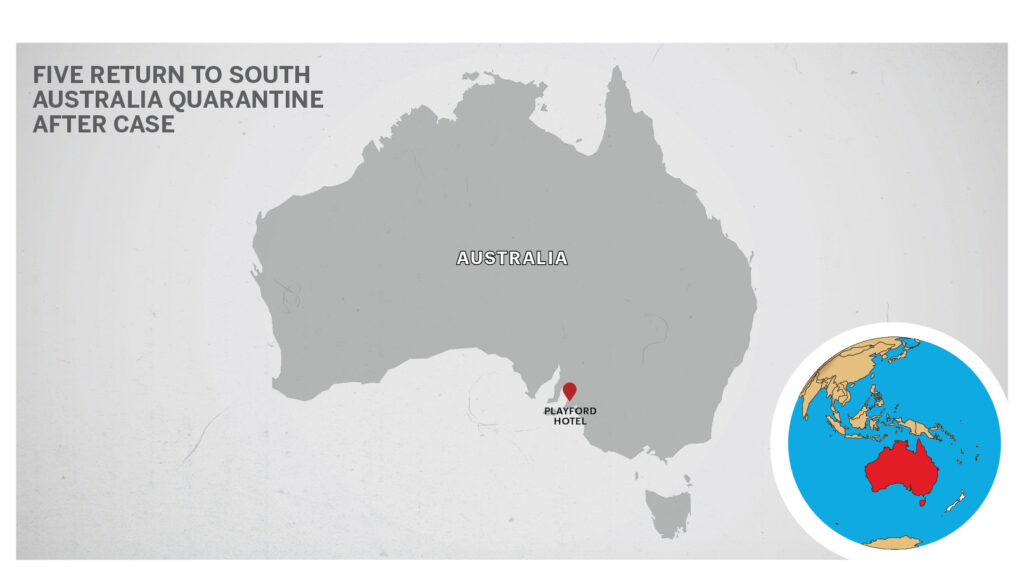 “We’ve had five of those individuals here in South Australia who have gone back into a medi-hotel because they weren’t able to self-quarantine at home.”

Kirkpatrick said the final report on the virus case was expected in the next few days.

The Wollert man tested positive on May 11 after returning from India via the Maldives and Singapore in April.

He was placed in the Playford Hotel for two weeks and tested at least three times, returning negative results on each occasion.

But he was staying in a hotel room next to another person who tested positive for the virus, with genomic sequencing confirming that both people had the same strain of the virus.

Aerosol transmission is now considered the most likely cause of the Melbourne man’s infection, and Kirkpatrick said South Australia officials would continue to review the evidence around such transmission.

That would include looking at food deliveries and how long hotel doors remained open at different times.

South Australia Health has also been investigating an issue faced by some hospitals on the night of May 5 regarding a computer glitch. The Queen Elizabeth Hospital, Royal Adelaide Hospital and Noarlunga Hospital received urgent memos that a computer glitch was duplicating the last digits of medical doses. South Australia Health is probing the matter to find whether patients have overdosed on medicines.

South Australia reported no new virus cases on May 17.