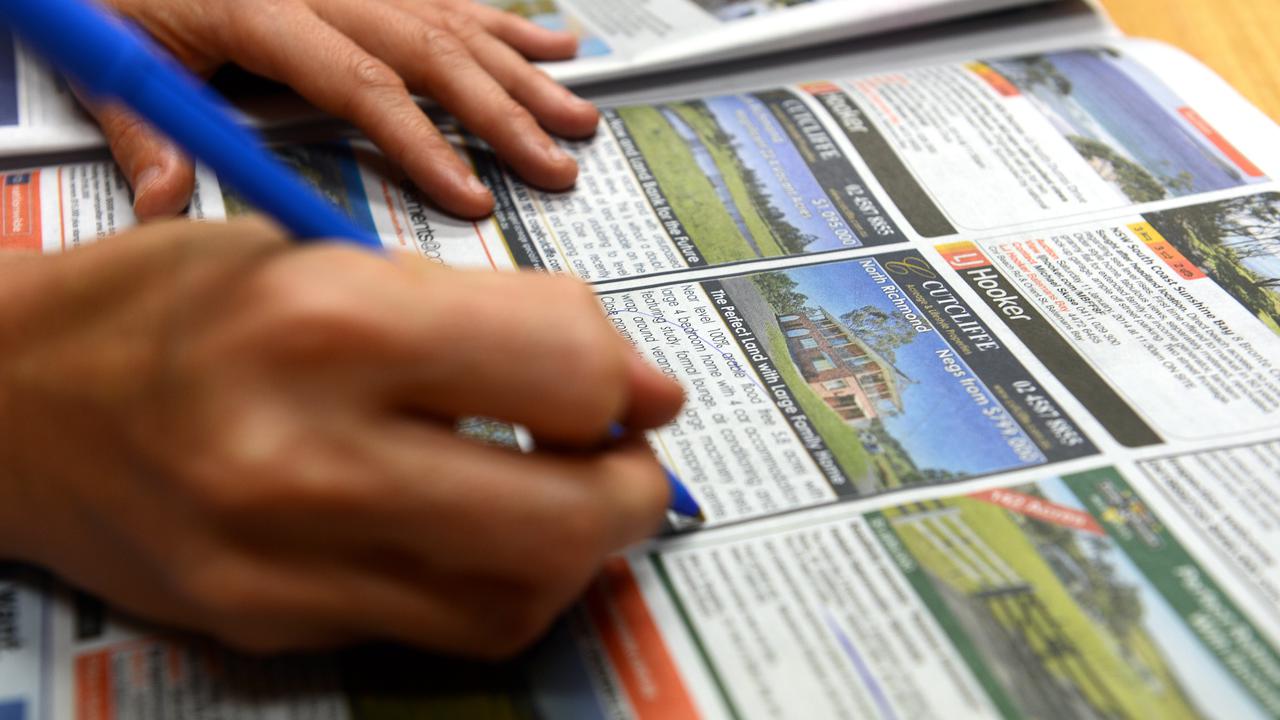 SYDNEY — The federal government insists the housing provisions in its latest budget will finally make the Australian dream more accessible, especially for single mums, but not everyone is convinced.

“We know so many single parents use so much of their income towards rent and building that deposit is so much harder for them with the demands of children,” Minister for Women’s Economic Security Jane Hume declared on the budget eve.

“So this is all about removing those barriers to building that deposit, and it’s also about giving those a hand up who need it most.”

The “it” she was talking about was, in fact, two measures.

The first offers loans to eligible single parents for new or newly-built homes with as little as two percent up-front deposit, with the government guaranteeing up to 18 percent.

The second is an extension of the First Home Loan Deposit Scheme, which allows battling first-time buyers to build or purchase with a deposit as small as five percent.

Market analyst Eliza Owen claims that the government’s overall strategy is “aimed at helping first home buyers over the deposit hurdle while protecting the value of homes.”

And therein lies the rub.

Guaranteed loans on two percent deposits will help up to 10,000 single parents, 64 percent of who are mums, get a foot in the door.

But the mortgagees will still have to be able to afford to pay at market rates, the monthly repayments on the full mortgage, home loans specialist Martin North said.

“If you borrow a 98 percent loan, your repayments are calculated on the 98 percent, not 80 percent. That’s something which many people have missed.”

“People may think ‘whoopee, I can get in with a smaller deposit,’ but the banks will, of course, still have to make a market-based assessment on people’s ability to repay.”

“More debt means more interest needs to be paid over the life of the loan.”

North goes further and claims that the government’s initiatives around deposits are more optical than concerns over homelessness and getting more people into the market.

“What it is really about is helping, for example, the high-rise construction sector because they’ve got a massive oversupply of stock,” he said.

“A lot of the single parents (who the government guarantee is aimed at) won’t be able to afford to buy a house, so they will buy an apartment.

“My theory is that it is more about protecting the construction sector rather than individuals.”

Sydney recently came in third in Demographia’s international survey of 92 major markets for unaffordable housing. Melbourne was sixth, and Brisbane, Perth, and Adelaide were all rated “severely unaffordable.”

“There was insufficient coverage in the budget for the third of Australian households who are less able and less willing to be articulate about their situation,” North said.

“Many will be renters trying to get into the property market and seeing their financial pressures building, and the only way out is to accumulate more debt — a major strategic mistake.”

As per Treasurer Josh Frydenberg, the government understands the importance of owning your own home and the significant social and economic benefits homeownership provides.