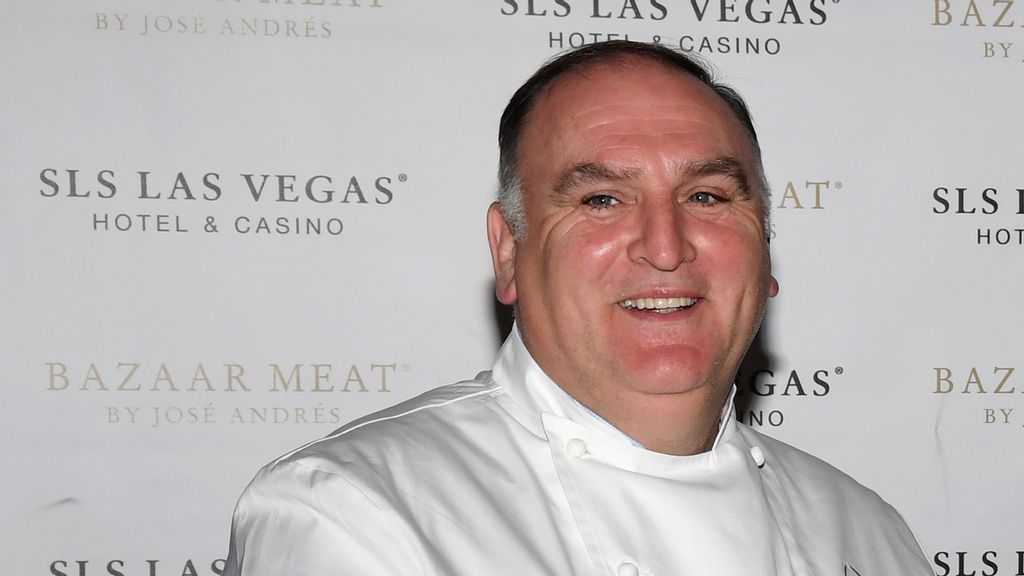 Award-winning chef José Andrés is famous for his philanthropic work. Here, he received a ceremonial key to the Las Vegas Strip in 2019, in recognition of his humanitarian efforts in the city. (Ethan Miller/Getty Images)

Renowned Chef Jose Andres says people who are vaccinated against COVID-19 can get free $50 gift cards if they come to eat at his Washington, D.C. restaurants.

Jose Andres is known for restaurants in New York, Los Angeles and South Beach, and for global efforts to fight hunger through his nonprofit World Central Kitchen. Now he is throwing his weight behind beating the global pandemic in the U.S.

Andres will reserve the $50 gift certificates to people who can show “vaccination papers” to prove they have gotten the jab. Restaurant patrons must show “vaccine papers” to take advantage of the special offer.

“We want everyone vaccinated,” Andres wrote on Twitter.  He said the offer at his eateries would stand until 70 percent of Americans are inoculated against COVID-19.

World Central Kitchen has responded in the past to hurricanes and other disasters in Haiti, Peru, Houston, Puerto Rico, California, Hawaii, Indonesia, Guatemala, Mexico, the Carolinas, Florida, Nebraska, Mozambique, Colombia and Venezuela.

Ok! We want everyone vaccinated! Starting tomorrow, until we reach 70% of total population anyone that comes with vaccine papers,that proves that has been vaccinated will get $50 gift certificate for any of @thinkfoodgroup restaurants in the @washingtondc area… pic.twitter.com/MuO0spnHzm

Andres’s for-profit company, Think Food Group, is the engine that drives his philanthropy. He has eight restaurants in the national capital region including Barmini, China Chilcano, Jaleo and Minibar—a pricy Michelin-starred eating space that seats just 12 people every night.

This is not the first time Jose Andres has become involved in activism to fight the pandemic.

Last year, his NGO’s efforts to feed those struggling financially during the health crisis in his native Spain made him the subject of a documentary for Radio Televisión Española.

Andres is one of the most famous chefs in the world, parlaying his personal brand into TV appearances on programs like “Top Chef” and “TODAY.”

Andres earned global visibility for suing former President Donald J. Trump. When Trump attacked migrants from the Spanish-speaking world during his presidential campaign, the Spanish chef backed out of a deal to open a restaurant at the Trump International Hotel in Washington.

The Trump Organization sued to enforce the contract, and Andres counter-sued. Both parties settled their lawsuits in 2017, but no Andres eatery is part of the hotel.