The budget of May 11 had extra funding for road & rail projects but the debate now is how the motorists' money spending is managed
By Paul Osborne May 17, 2021
Facebook
Twitter
Linkedin
Email 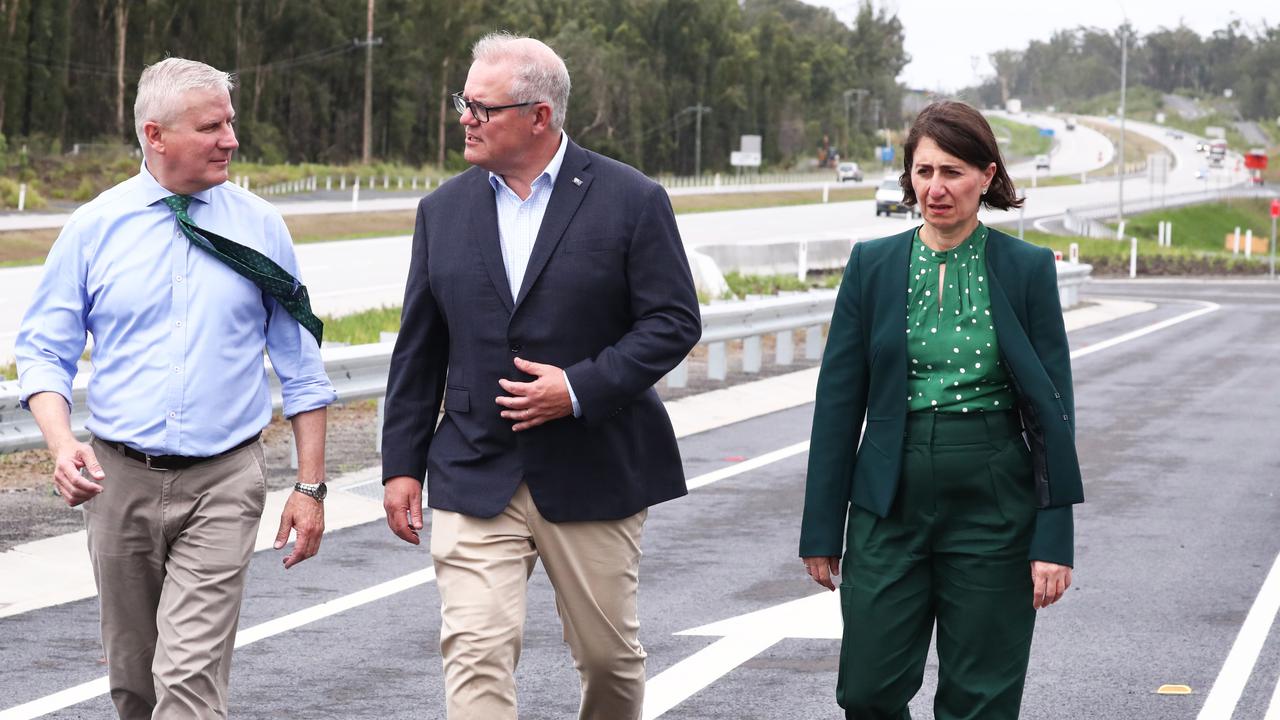 CANBERRA, Australia — Australia’s Transport Minister Michael McCormack declared to parliament this week that motorists will be “dancing in the streets” over the federal budget.

But what sort of dance? Some would argue it’s a tediously slow waltz when motorists actually want a fleet-footed foxtrot.

The budget papers do confirm the government is on track to spend more on roads by the end of the current financial year than forecast.

But in the longer term, funding for road safety and infrastructure is concerning, the Australian Automobile Association says.

McCormack says the program is not only saving lives but creating work for local councils and businesses.

Labor’s infrastructure spokeswoman Catherine King says road safety works are important but she is skeptical of the government’s approach.

“The devil is always in the detail,” she said.

“What the budget showed is, in fact, the government has baked in an AU$3.3 billion ($2.5 billion) cut to infrastructure over the course of the next four years.

“Over 55 percent of all of the funding and projects are actually not in the budget. It’s actually beyond the forward estimates.”

Some of the projects earmarked in the budget don’t start until 2027.

“So there was a lot of big announcements, a lot of puffery about those, but we’re not going to see workers on the ground and shovels in the ground for quite some time on many of those projects,” she says.

“Local government capacity to create jobs and support Australians during the pandemic has been on display since last March when we put measures in place to protect and support our most vulnerable residents from the pandemic while rolling out shovel-ready infrastructure projects to cushion local economies,” Scott said.

“The Australian government … has listened and responded to Australian Local Government Association’s advocacy.”

But King said the money is stretched “pretty thin”.

One key concern is the targeting of money into Nationals electorates and seats the coalition will be targeting at the next election, due between this August and May 2022.

“If you’re fortunate enough to be in one of those regions, then that’s terrific. But if you live in seats like mine in Ballarat or in Bendigo, we’ve had very little money flowing through,” King said.

As the debate continues over how the money is spent, it is worth recalling where the money comes from.

The federal budget papers show the government plans to raise more revenue from fuel excise than it will reinvest in roads and other land transport infrastructure during 2021/22.

Motorists currently pay 42.7 cents in excise for each liter of fuel.

No one is dancing with joy about that.