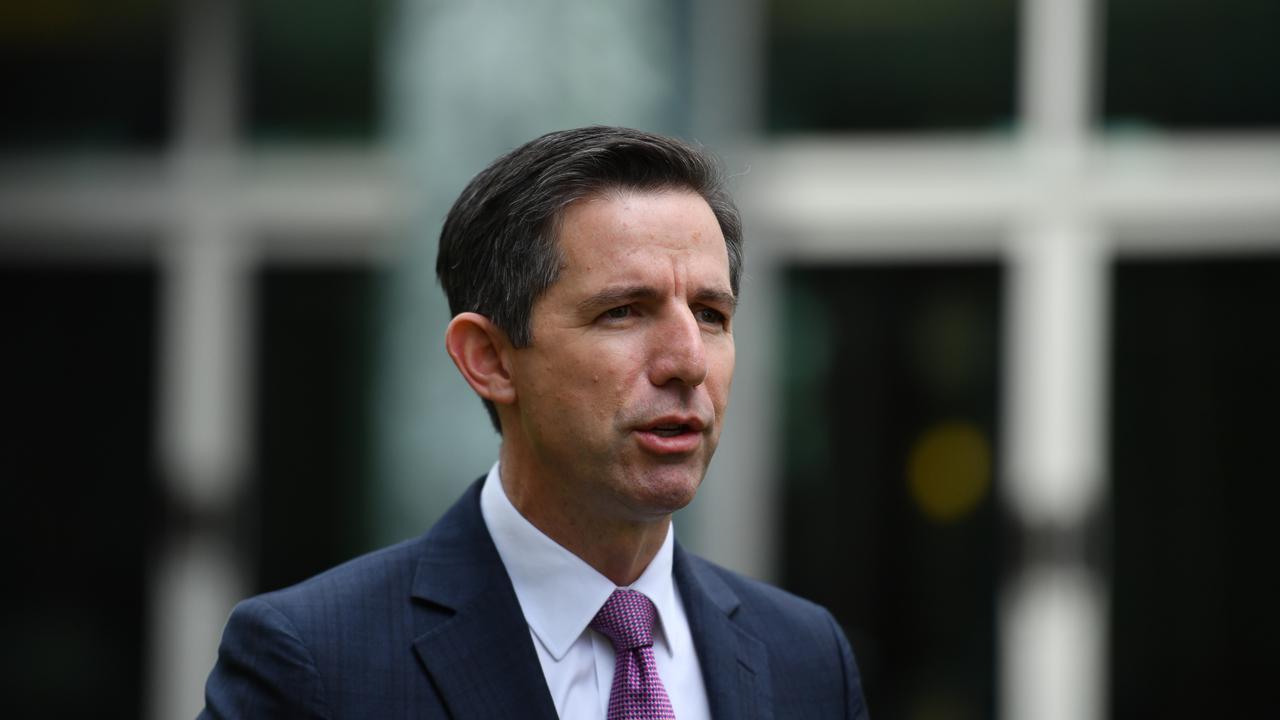 Finance Minister Simon Birmingham says the budget commitment of $17.7b for aged care will be followed by reforms. (Mick Tsikas/AAP Image)

The funding is spread over four years, while aged care advocates, economists, and the opposition say it should have been more like AU$10 billion ($7.75 billion) a year.

“We stand by this as being a very considered and a complete response to the royal commission,” Senator Birmingham told in a program of a reputed broadcast show.

Describing it as a reform package, he says it guarantees minimum care times, bed places, transparency, auditing, and safety. But he says there will be further elements in response to the recommendation for new care delivery from 2023 and the government is going through the process of building that new model.

“It’s not just about the dollars, it is also about the reforms,” the minister said.

“It’s how you use the dollars and what you do with them.”

Simon John Birmingham is an Australian politician who has been a Senator for South Australia since 2007. He is a member of the Liberal Party and has been the Minister for Finance in the Morrison government since 2020.

He said by the time an additional 80,000 home care places over the next two years are introduced, the total number since the coalition was elected will have grown by 227 percent.

But Labor spokeswoman for aged care Clare O’Neil said the new spending is not as big as it sounds.

“We have had eight years of the gutting of funding for aged care,” she told the press.

She said two-thirds of residents are “literally starving” under the care of this government, while the aged care workforce is chronically understaffed and underpaid.

“Unfortunately, what we see is that commitment that’s been made by the government isn’t actually going to fix those problems,” she said.

Clare Ellen O’Neil is an Australian politician, from Victoria. In 2013, she was elected to the Australian House of Representatives as the Australian Labor Party member for Hotham in Melbourne’s southeast.

The Australian Labor Party, also simply known as Labor and historically spelled Labor, is the major center-left political party in Australia, one of two major parties in Australian politics, along with the center-right Liberal Party of Australia.

The ALP is a federal party, with political branches in each state and territory. They are currently in government in Victoria, Queensland, Western Australia, the Australian Capital Territory, and the Northern Territory. The Labor Party is the oldest political party in Australia.