Labor opposition will have a contest for the party leadership after Rebecca White decided to step down from the role. 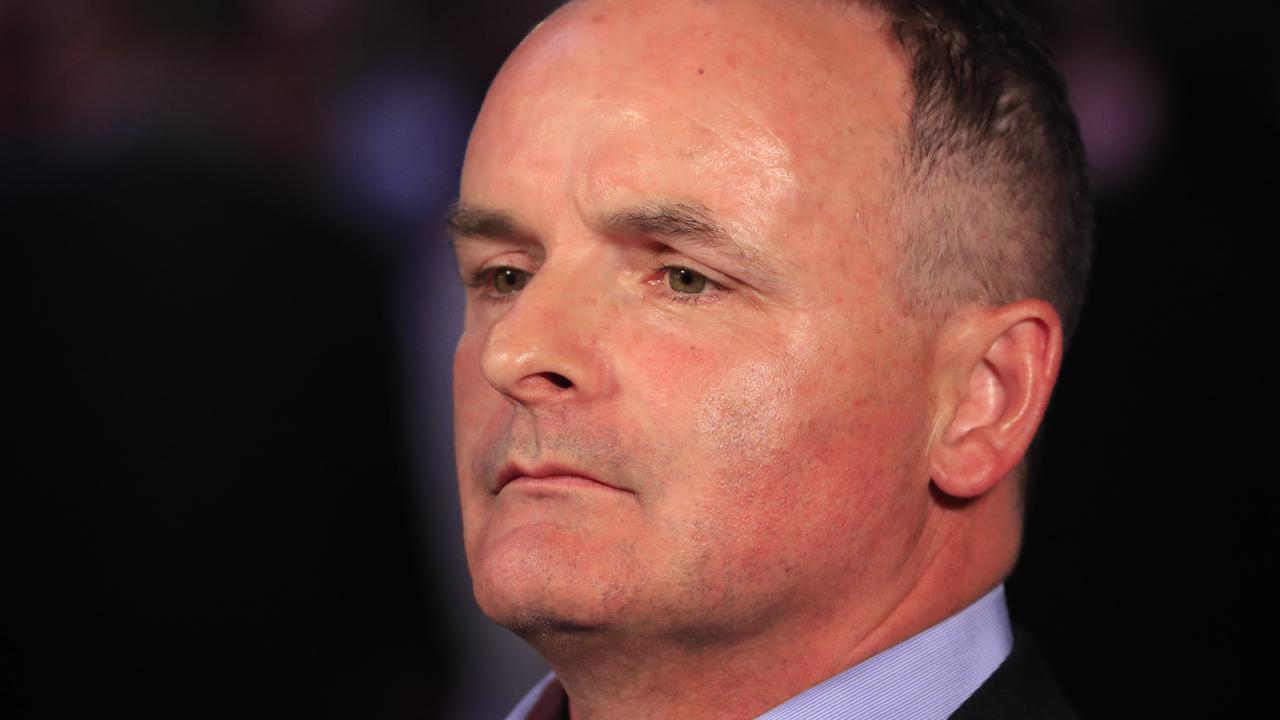 David O'Byrne is thought to have the required support to replace Rebecca White as opposition leader. (Rob Blakers/AAP Image)

HOBART, Australia — Australia’s island state Tasmania’s Labor opposition needs the federal party to intervene to limit the influence of the hard left, says a Member of Parliament who has put his hand up for the leadership position.

Braddon Member of Parliament Shane Broad announced on May 17 his intention to run for the role vacated by Rebecca White at the weekend.

Broad, who has a career in science, agriculture and politics entered the parliament in 2018.

His decision will force Labor to a ballot of party members and parliamentarians, with shadow treasurer David O’Byrne the other option.

Labor Party has been left to lick its wounds after the May 1 state election, with the Liberal government winning a historic third successive term.

Broad says there is growing frustration among the party’s moderate voices.

“The only way to win votes off the Liberals is from the center of the political spectrum. That’s why I’m putting my hat in the ring,” he told Australian Broadcasting Corporation radio.

“There needs to be a rallying cry for the center of the Labor Party to get active and to stop what is the domination of a hard left faction group of power brokers that I believe have delivered three election losses.”

State Labor has pledged to undertake a review of its election performance after the party suffered a swing against it but still retained nine of the 25 lower-house seats.

Broad said he would campaign for federal party intervention, as the left faction had “rewritten party rules” and had “veto power” which prevented moderates from getting leadership positions.

“I learned a lesson a very long time ago on the school bus. The only way to stand up to bullies is to start swinging,” he said.

“You might cop a few hits but the bullies will think twice next time.”

Labor Party needed to reconnect with voters who have jumped ship to the Liberals, Broad said, adding the party had to do a better job of defending Tasmania’s traditional industries such as forestry.

The Labor state caucus meets on May 17 ahead of an expected ballot. O’Byrne is considered likely to have the required support.

The party’s election campaign was riddled with bitter infighting, particularly around the pre-selection of Franklin candidate Dean Winter, who was initially blocked from running but went on to be elected.

Expressing his gratitude and respect for her decision, O’Byrne on May 15 penned a heartfelt note on his social media platform while sharing White’s decision to standing aside as Leader of the Labor Party.