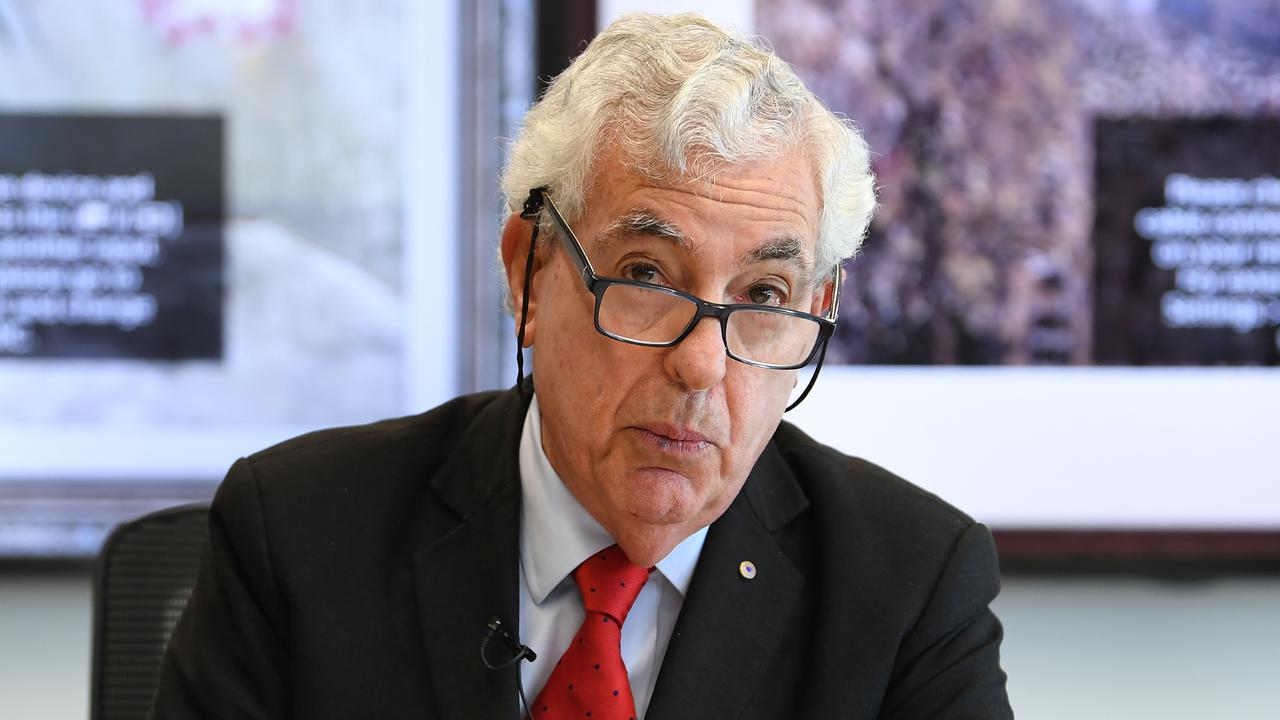 SYDNEY — The rollout of the coronavirus vaccine to people in disability residential care has been an “abject failure”, an inquiry has heard.

The royal commission into violence, abuse, neglect and exploitation of people with disabilities is hearing evidence on May 17 about problems with the vaccine rollout.

Royal commission chair Ron Sackville told the hearing disability organizations had expressed at a meeting in April “serious concern at the apparently slow pace of the vaccine rollout for people with disability and disability care workers”.

The federal government announced its vaccine rollout strategy in January, which prioritized aged care and disability care residents and their carers.

Counsel assisting, Kate Eastman, said that by March 3 — as per the health department figures — just under 100 people in disability residential care had received one dose of vaccine.

Just over a week, later the department expressed its view that it hoped to complete the first phase of the program by mid-year.

In late April the first two phases were merged, with people in residential aged care given priority.

“By April 21 this year 746 people with disability in disability residential care facilities had received one or two doses, and within this cohort, 117 people had received two doses of the vaccine,” she said.

She said by May 6, 834 people with disabilities in residential care had been vaccinated — a rise of only 200 since the April data.

The commission tweeted “That now concludes The Royal Commission’s hearing looking at the rollout of the Covid-19 vaccine to people with disability in residential settings and disability support workers. Chair, Ronald Sackville has adjourned proceedings for today.”

And of these only 127 had received two doses.

The situation was dire in South Australia and Tasmania, where only two people in disability care in both of those states had received two doses.

But she noted the data did not capture those who made their own arrangements to get vaccinated.

“Commissioners, based on the data alone it may be open to you to find that the Australian government rollout of vaccines to people with disability in residential care – and these are people who represent some of the most vulnerable people in our population — has been an abject failure,” she said.

Green Senator Jordan Steele John tweeted “We’re calling for an urgent review into the Health Dept to figure out why disabled people have been discriminated against in the govt’s response to the COVID-19 pandemic, especially phase 1a of the vaccine rollout.”