Aged over 50 can start getting their coronavirus vaccination from a General Practitioner from May 17. 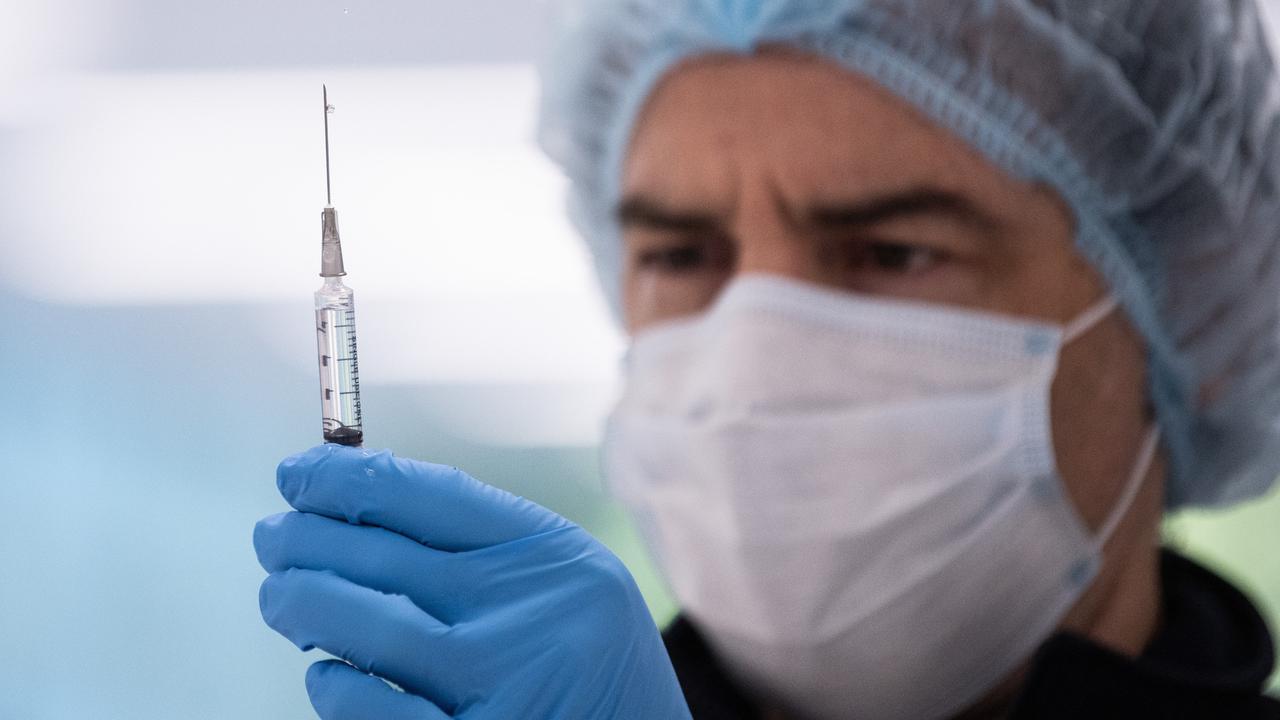 Covid-19 vaccine rollout is gathering pace, with over-50s now able to get it at their General practitioner. (AAP Image)

GLADSTONE, Australia — People in Australia, over the age of 50, can get their Covid-19 vaccination from a General Practitioner from May 17.

Since opening up the vaccination process to this age group in the past couple of weeks, it has only been available at special vaccination hubs.

Australia’s vaccination program topped three million on May 14 and Prime Minister Scott Morrison believes it is now going from strength to strength, noting even on May 15 a record 30,000 people got the jab.

“If you are over 50, you can go to your General Practitioner who is providing these vaccines,” Morrison said in Gladstone, Queensland on May 16.

“So I think we will continue to see that build.”

He said about 85 percent of residents in aged care facilities have now been vaccinated, but he urged more people over 70 to get the jab.

“That is a very high priority for us because if there were to be an outbreak in Australia, they are the Australians most at risk and that is where our focus is the most at the moment.”

But he remains cautious on when Australia’s borders can open up again, even as some of his backbenchers are calling for an early resumption to travel.

Forecasts in last week’s federal budget assumed all Australians who want the jab would be vaccinated by the end of the year, but international flights would not get into full swing until mid-next year.

Morrison said by the end of the year there would still be millions of Australians who would not be vaccinated, including children and those who have chosen not to be vaccinated.

Australia would also have to see what the rest of the world looked like.

Acting Victoria Premier James Merlino believes reopening Australia’s border has always been dependent on the success of the Commonwealth’s vaccine program, the efficacy of the vaccine and making sure there is an alternative quarantine hub.

“Once we can get to a point where the vaccine has been successfully rolled out to a large extent, we can start making further changes,” he said.

Meanwhile, Morrison has defended the testing regime in India which prevented around 70 people flying to Australia on the first flight following the lifting of the travel ban from the subcontinent.

About 80 returnees are now in quarantine in the Howard Springs facility in the Northern Territory after they landed from India on May 15.

The plane was only half full because more than 40 people who tested positive pre-flight along with about 30 of their close contacts were barred from returning.

However, there are reports of some inconsistency in the testing results, adding to the frustration of Australians wanting to return home.

The prime minister conceded India is a very difficult environment to operate in right now.

“We will work closely with Qantas who are obviously conducting that testing regime as part of their process and they will get every support from us,” Morrison said.

“I hope and intend for us to get even more home in the other repatriation commercially facilitated flights in the weeks ahead.”