Scott Morrison is planning for quarantine camps in Victoria and the Northern Territory, but has sent Queensland's proposal back.
By Marty Silk May 17, 2021
Facebook
Twitter
Linkedin
Email 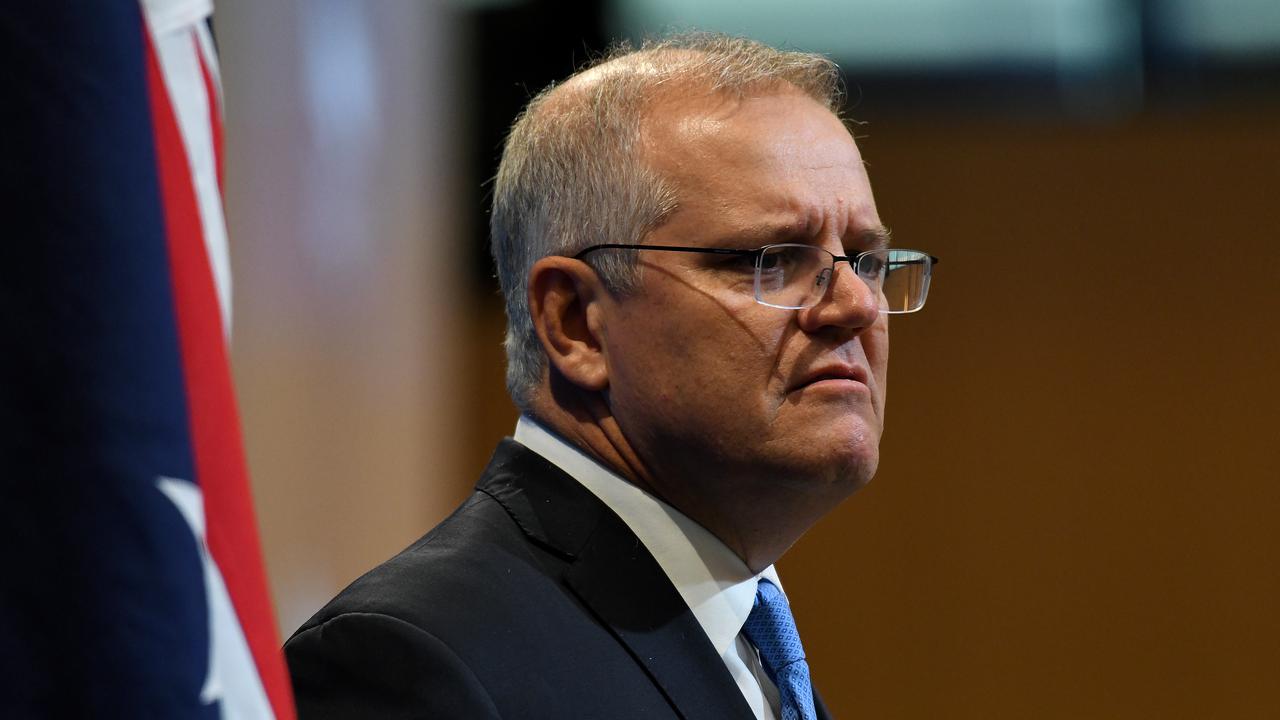 CANBERRA, Australia — The federal government is in talks with Victoria and the Northern Territory about proposals for two quarantine camps, but it has rejected Queensland‘s plan.

Prime Minister Scott Morrison says he has received comprehensive plans for camps at Bladin Point Worker Village in Darwin and another site on Commonwealth land about 40km north of Melbourne.

Morrison has held talks with the Northern Territory’s Chief Minister Michael Gunner about the proposal for Bladin Point, which is currently being used to quarantine US marines, to be utilized to isolate arriving farmworkers.

“When those contracts finish then there is the opportunity to do further work there, particularly dealing with workforce requirements in the Territory,” he informed reporters on Brisbane on May 17. 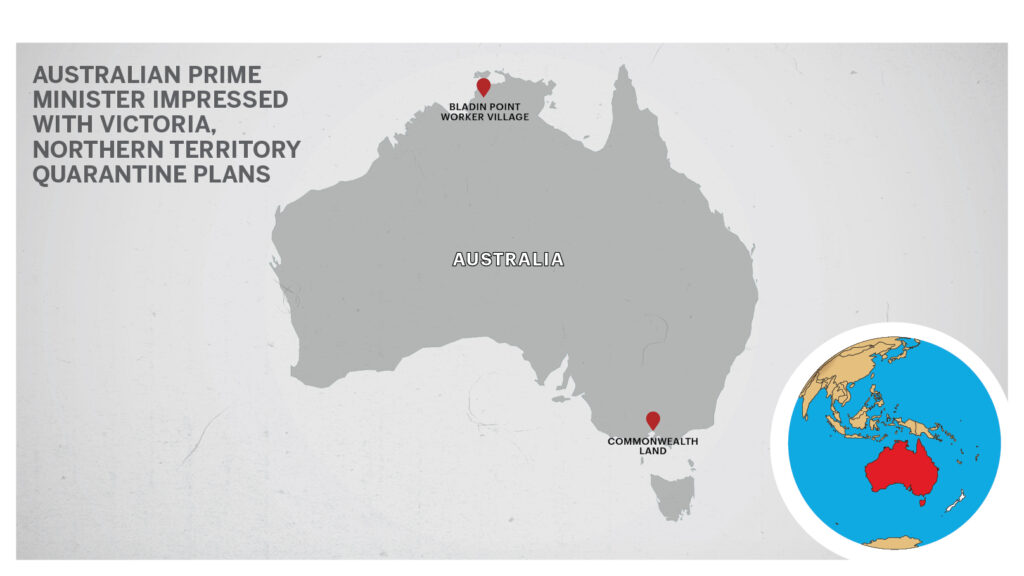 The federal government is also assessing Victoria’s proposal to construct a purpose-built quarantine facility at Mickleham north of Melbourne.

The 500-bed facility would cost about AU$200 million ($155 million) to build, with the state government committing AU$15 million ($11 million) to get the project ready for construction.

Morrison said there would be a response to the Victorian plan in the coming weeks.

“There are discussions going back and forth with the Victorian government, and I’ve got to say it’s a very constructive, positive process,” he said.

“There are other alternatives in Victoria as well, that we know that are available there, and they present some good opportunities as well.”

However, the prime minister rejected Queensland’s proposal for a quarantine camp near Toowoomba because it would be too far from a major capital city airport.

The Wagner Corporation wants to build a facility at Wellcamp Airport that would host up to 1000 travelers and 300 staff with the support of the state government.

Morrison says the facility would be too far from Brisbane airport and from any major state hospital.

“The idea that you can just put these out in the desert somewhere, and I know Toowoomba’s not in the desert but the point being (that) they need to be close to a major capital city airport.

“The planes aren’t going somewhere else, they’re coming into Brisbane, and that is a very long trek over to Toowoomba,” he informed reporters.

He said Queensland had not explained who would run the healthcare, where workers would come from, or how the facility would be funded.

“The problem with it is, we’ve never actually had a proposal and the details, when you compare what’s been put forward by the Victorian government, is chalk and cheese,” he said.

“Victoria has put a very comprehensive proposal to us, something we can actually work with, and we are.”

The prime minister encouraged Queensland’s government to rethink its plan.

“If they were to do that, then they could expect the same sort of hearing that the Victorian government’s getting,” Morrison said.