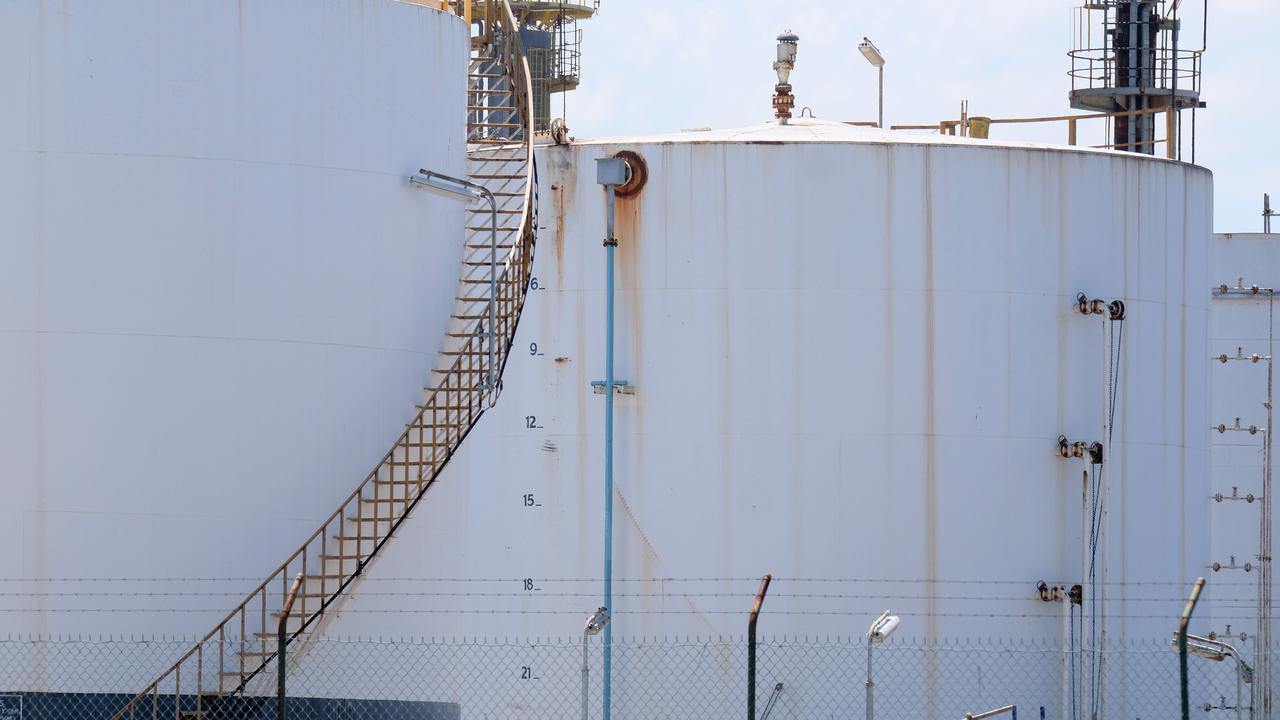 Morrison says locking in Australia’s fuel security will deliver benefits for all Australians.

“This is a key plank of our plan to secure Australia’s recovery from the pandemic and to prepare against any future crises,” he said.

He said the funding aims to maintain an autonomous refining capability in Australia by supporting the operation of the Ampol refinery in Lytton, Queensland, and the Viva refinery in Geelong.

The package will protect the jobs of 1250 direct employees across the two refineries and create another 1750 construction jobs.

“Major industries like agriculture, transport, and mining, as well as mum and dad motorists, will have more certainty and can look forward to vehicle maintenance savings and greater choice of new vehicle models.”

“Fuel is what keeps us and the economy moving. That is why we are backing our refineries,” Taylor said.

The 2021/22 budget initiatives include a variable Fuel Security Service Payment (FSSP*) to the refineries, funded by the government, which recognizes the fuel security benefits refineries provide to all Australians.

Up to AU$ 302 million ($234 million) in support for significant refinery infrastructure upgrades to help refiners bring forward the production of better-quality fuels from 2027 to 2024.

The variable Fuel Security Service Payment has cost up to $2.05 billion to 2030 in a worst-case scenario, which assumes both refineries are paid the highest rate over nine years in Covid19-like economic conditions, which is unlikely as the economy recovers.

Minister for Energy and Mining Dan van Holst Pellekaan said in a statement that this agreement would contribute to South Australia achieving net-100 percent renewables by 2030 and becoming an exporter of renewables and gas to support the national electricity market.

“The joint commitment to develop hydrogen hubs in South Australia is a strong sign to our global partners in Asia and Europe that South Australia can lead the nation in this new industry.”