Hubs being established in Germany and in Orlando, Florida, to start. 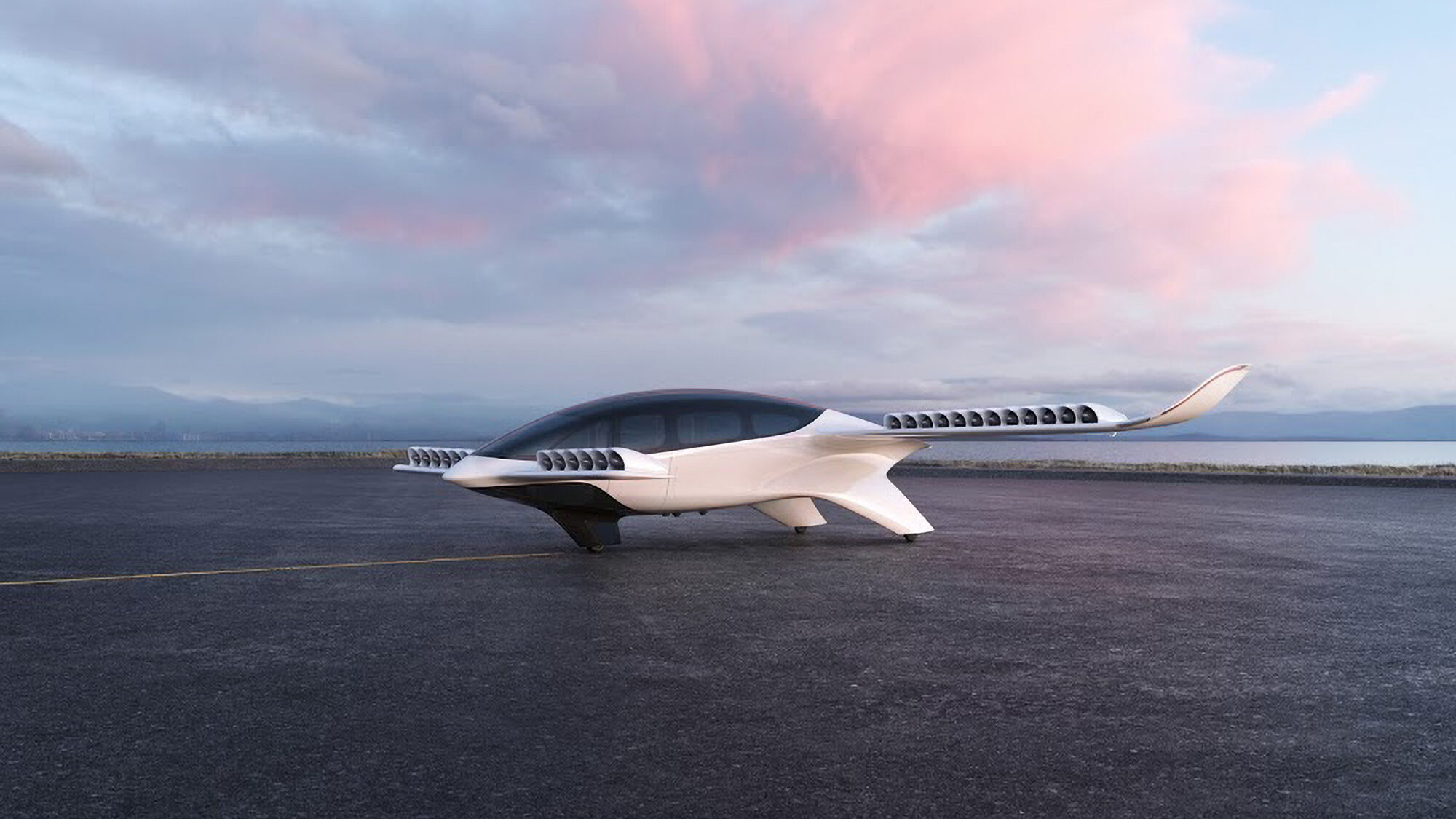 The Lilium air taxi has been in development since 2015. (Lilium/Zenger News)

Electric vertical takeoff and landing taxis (eVTOL) will whisk people across Germany as soon 2025, according to Bavaria startup Lilium, which has signed its first deals with regional airports.

The company has planned hubs in the state of North Rhine-Westphalia, as well as one in Orlando, Florida, with passenger flights projected to take off there in 2024.  From the hubs, Lilium plans to provide flights for up to six passengers in each aircraft to cities across the region. The Lilium Jet will have a range of up to around 155 miles and cruise at speeds of up to 175 mph, according to the company’s website.

The aircraft are particularly attractive to airports because they make no noise, which is important to residents who live in the vicinity. The eVTOL aircraft also have very low carbon emissions.

Lilium’s air taxis are set to start operating at so-called vertiports in Munich and Nuremberg in 2025, while hubs are to open later in Cologne and Dusseldorf.

“After that, we have planned an expansion of the network to other cities as well,” said Lilium spokesperson Rainer Ohler.

He said the Lilium Jet airports do not need special landing strips, as the vertiports “are basically helicopter landing pads with one entrance.”

Ticket prices within the country will be similar to that of a train ticket for a short journey, about 50 euros ($61), Ohler said.

The Nuremberg-Munich route, he said, “will still be at the price you would pay if you took a taxi (300 euros). However, later we’ll go by ICE [Intercity Express] price (50 euros).”

“I am very pleased with our successful partnership with the two airports,” said Lilium co-founder and CEO Daniel Weigand.  “Of course, we are doing everything we can to bring all-electric and ultra-quiet airline service to our home base of Bavaria, as well as to link Munich and Nuremberg even more closely with neighboring cities and regions.”

Bavarian State Minister Florian Herrmann said that the eVTOL projects are “fascinating, and promises addition to the mobility of the future and thus is triggering completely new planning and solution possibilities.”

Through its Air Mobility Initiative, the state is investing 100 million euros in research and development for urban air mobility services, he said.

He said the jet taxis represent a great potential for quiet, emission-free and fast mobility in the state’s transport systems.

Munich and Nuremberg airport authorities see air taxi service as one of the most important goals after the pandemic ends.

“We look forward to welcoming more efficient links between the airport and the regional and long-distance rail services,” said Jost Lammers, CEO of Munich’s Franz-Josef-Strauss Airport.  “Here, the planned Bavarian Lilium network offers interesting prospect, because small electric aircraft can contribute to better connectivity in the area as a supplement to feeder traffic.”

In Nuremberg, Albrecht Durer Airport managing director Michael Hupe said, “It is important to promote and establish new forms of sustainable mobility at our location. Since several transport corridors meet in Nuremberg, many ground-based transport systems are heavily congested. This gives the location enormous potential for such an innovative product.”

In March, Lilium announced its development of a seven-seater eVTOL and its intention to list on the Nasdaq through its merger with Qell Acquisition Corp., founded by former General Motors executive Barry Engle. The new company will list on Nasdaq under the ticker symbol LILM.

Other companies, including Toyota, Uber, Airbus, Boeing and Hyundai, are also eyeing the air taxi market, which could become a $1.5 trillion business globally by 2040, according to a Morgan Stanley Research study.