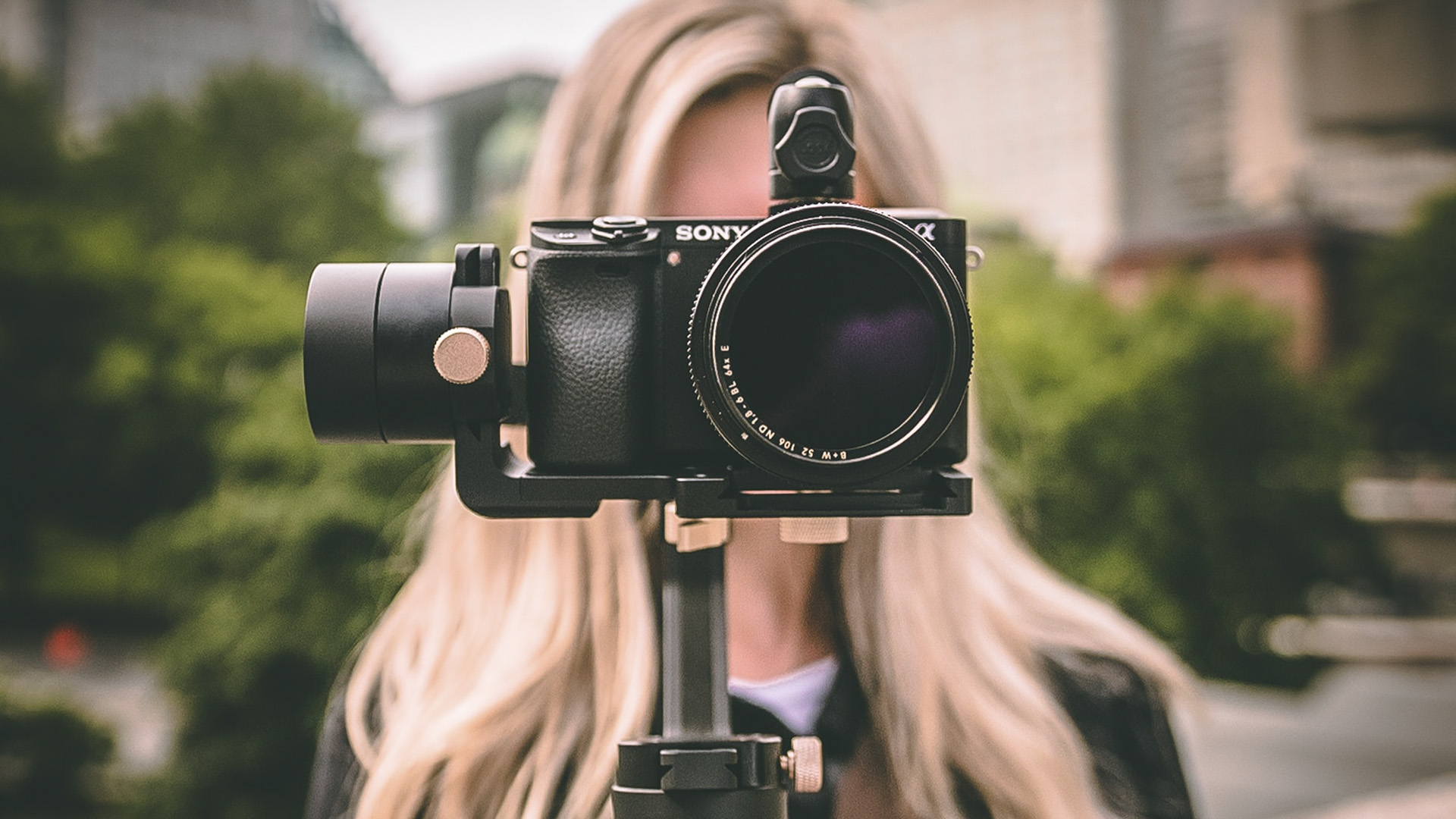 To reach a larger customer base, global big tech firms have made a beeline to invest in some Indian short-video apps. (William Bayreuther/Unsplash)

CHENNAI, India — YouTube has created a $100 million fund to pay creators for bite-sized mobile videos of up to 60 seconds. YouTube Shorts will pay original creators from the U.S. and India from 2021 to 2022.

“The Shorts Fund is the first step in our journey to build a monetization model for Shorts on YouTube,” Amy Singer, a director at YouTube Shorts, said in the statement.

“This is a top priority for us and will take us some time to get it right. We’ve paid more than $30 billion to creators, artists, and media companies over the past three years, and we remain deeply committed to supporting the next generation of mobile creators with Shorts.”

The Google-owned firm launched a beta version of Shorts in India just months after the country banned TikTok, owned by China’s ByteDance, in June 2020 over geopolitical tensions with China.

During the same time, many other Indian alternatives such as Moj, MX TakaTak, Josh, and Roposo scrambled to fill the gap TikTok left. The app is popular with youngsters who show off their acting, music, or dance skills through short videos.

YouTube Shorts made a beta launch in the U.S. in March 2021. It’s now available to all users in the two countries, according to the video platform. On the other hand, U.S. moved a bill recently that would bar government officials from using TikTok.

This comes even after the Joseph Biden administration put off any plan to ban the firm. Former President Donald Trump wanted TikTok to be sold to an American firm, citing national security concerns. He had said the firm would be blacklisted if no deal was reached.

In July 2020, TikTok launched a $200 million fund that looks for a certain number of followers and original content for U.S.-based creators.

Social media app Snapchat launched Spotlight in November 2020 and said it would pay $1 million every day to creators till the end of 2020.

Creators from Indian platforms offer content in many languages as these apps also cater to regional languages. And Indian short-form video firms are also spending money on content.

YouTube did not mention a date for starting payments for creators but said it would share additional details in the coming months as it launches.

YouTube will reach out to thousands of creators each month, and they will get paid based on engagement and views. The company has not specified the number of views or user engagement threshold yet.

TikTok had over 600 million downloads in India when it was banned. Despite losing the market, TikTok has retained its global dominance and is the reason why big tech firms invest in the popular short-video format.

“All these videos have been able to consolidate tips and information in a constrained manner, yet making it entertaining. That’s worked for these platforms.”

The Indian market is essential for tech companies because the country is one of the world’s fastest-growing internet markets. Indian consumers spent 80 percent more time in apps in Q1 2021 than they did in Q1 2019.

Global big tech firms have made a beeline to invest in some Indian short-video apps to reach a more extensive customer base.

In December 2020, Google invested in two Indian short-video apps Roposo and Josh as part of its $10 billion India Digitization Fund.

The search engine giant, along with Microsoft, also invested in VerSe Innovation, which owns Josh.

“This is a format that is immensely popular,” Faisal Kawoosa, founder at TechARC, told Zenger News.

“For some reason, the short-video format wasn’t an urban craze. Initially, TikTok captured tier-II and tier-III cities, hence the regional play for these start-ups.”

“YouTube Shorts is not yet as popular as TikTok, so invest in these TikTok alternatives, and tomorrow you can make a buyout,” Kawoosa said.

“If they see tech content is doing well, they will say pay tech influencers. There is no real monetization for short-video content, unlike ad sense for long-form videos on YouTube. So, they have to fund this aspect to get people to work on short videos.”