As preparations are made to receive the first post-pause flight from India, the government seeks to boost supplies of vaccines. 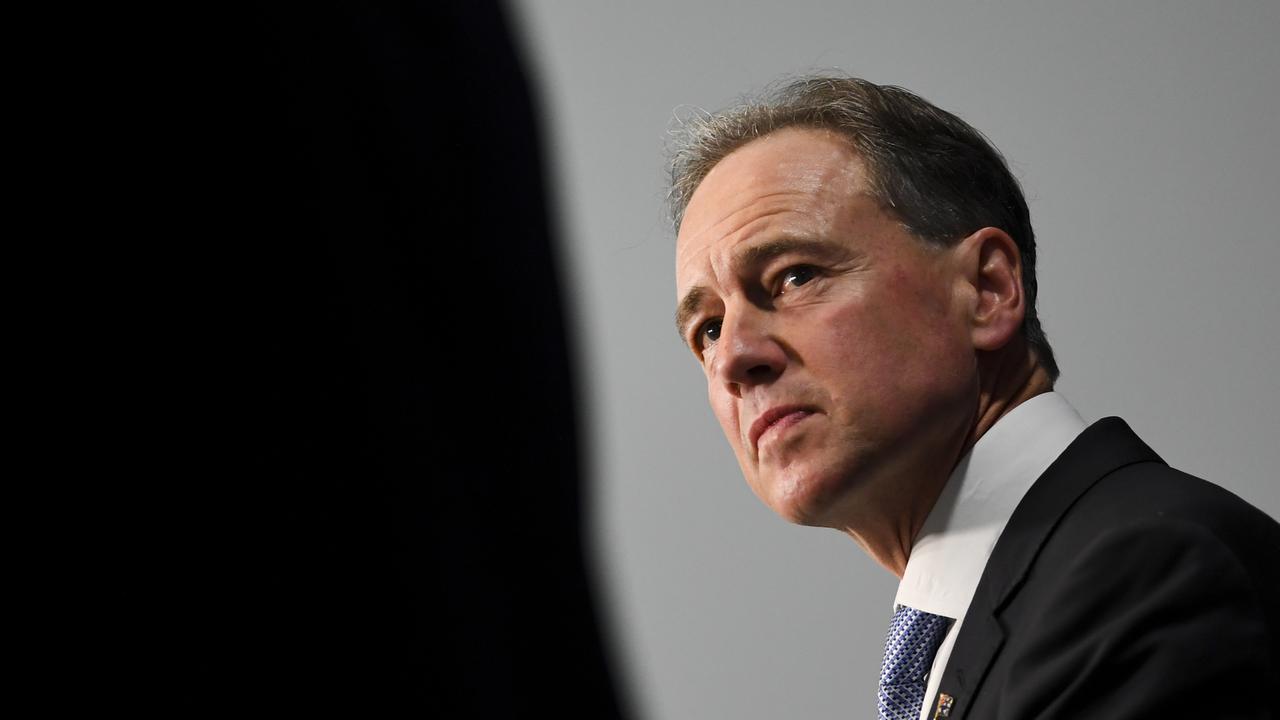 Health Minister Greg Hunt expects at least one mRNA vaccine to be made in Australia by next year. (Lukas Coch/AAP Image)

CANBERRA, Australia — Australia is moving to shore up supplies of Covid-19 vaccines and boosters with the federal government backing a second manufacturing plant.

The decision comes as flights from India resume on May 15, following a pause to allow the Howard Springs quarantine facility to catch its breath.

The Qantas flight due into Darwin on the morning of May 15 is expected to have around 200 repatriated Australians on board, who will do two weeks of quarantine at Howard Springs.

Health Minister Greg Hunt said an approach to market would be launched within the next 10 days for companies to locally produce mRNA vaccines, such as that produced by Pfizer and Moderna. He expects at least one to be made in Australia by next year.

“I won’t make a guarantee on that, but I am confident that over the future period we will have mRNA production in Australia,” Hunt informed reporters in Canberra.

Moderna has expressed interest in setting up an Australian base, as Hunt confirmed 25 million doses of the US biotech company’s vaccine had been secured.

The first 10 million are due to arrive this year while the rest — booster jabs for different variants — are slated to be delivered next year.

The Moderna jab has not yet been approved by the Therapeutic Goods Administration but the company is expected to apply for that soon. People under 50 are set to receive the Moderna vaccine.

CSL is already making the AstraZeneca vaccine in Melbourne, while the Pfizer vaccine is fully imported.

A clear flow of supply will be needed as general practitioners begin the rollout to all Australians aged over 50 from May 10.

However, the government is under fire for sending mixed messages over the timetable for the rollout’s completion.

Treasurer Josh Frydenberg informed reporters on May 11 that all Australians who wanted to be vaccinated should have received their second dose by the end of the year.

But Prime Minister Scott Morrison and cabinet colleagues have walked it back. The number of jabs delivered so far is inching towards three million.

Labor’s health spokesman Mark Butler is pleased the government has now got access to booster shots via the Moderna deal but said the rollout had to ramp up. “Booster shots need to follow having completed the full population vaccination,” he said.

“And still, we can’t get a clear answer from the prime minister or treasurer about when that’s going to happen.”

Meanwhile, Virgin has joined Qantas in pushing back its planned resumption of international flights from October to December.

The airlines made the decision after the federal budget assumed international travel would not resume until at least mid-2022.

The federal government has expressed caution about a New South Wales idea to bring international students back to university campuses using purpose-built housing to quarantine them.