Marise Payne has urged for an immediate stop to violence in the Gaza Strip as attacks continue and the death toll climbs.
By Rebecca Gredley May 14, 2021
Facebook
Twitter
Linkedin
Email 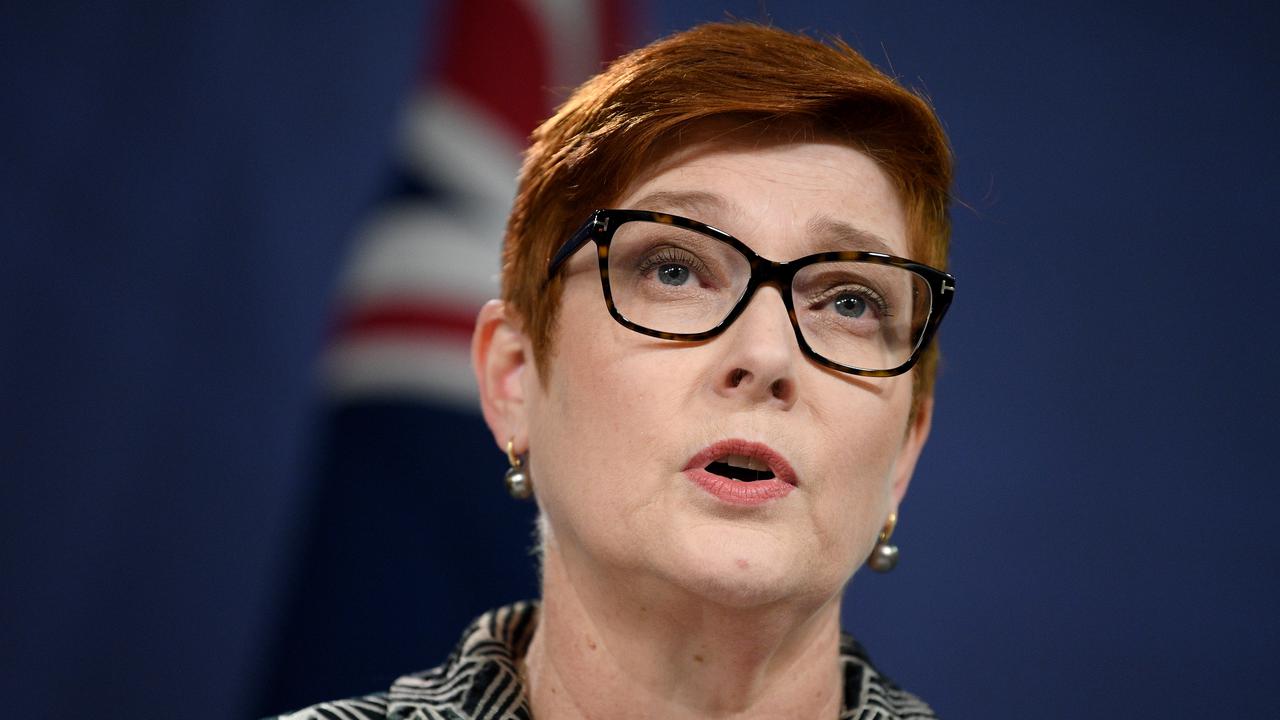 CANBERRA, Australia — Australia’s foreign minister has urged for an end to the violence in the Gaza Strip as the death toll rises amid fears of war.

More than 100 people have been killed in the worst violence between Israelis and Palestinians in several years.

Marise Payne said the government was deeply concerned about escalating violence in Israel, Gaza, and the West Bank.

After days of violence, the Israel Defense Forces have escalated international concern by tweeting: “IDF air and ground troops are currently attacking in the Gaza Strip”.

The minister spoke alongside her US counterpart, Secretary of State Antony Blinken.

“The Australian Government is deeply concerned by the escalating violence in Israel, Gaza and the West Bank and unequivocally calls on all leaders to take immediate steps to halt violence, maintain restraint, and restore calm,” Payne said on May 14.

“Our strong view is that violence is no solution,” Payne said during an interaction.

“Whether they are rocket attacks or indiscriminate acts that fuel the cycle of violence and bloodshed, they are also never justified.

“We have urged all parties to refrain from violent or provocative acts, calling for a halt to any actions that increase tensions.”

“Respect for law and order is paramount, and we urge all parties to refrain from violent or provocative acts. We call for a halt to actions that increase tensions, including land appropriations, forced evictions, demolitions, and settlement activity”

“The focus of all parties to the conflict must be on a return to direct and genuine peace negotiations as soon as possible, to define a just, durable, and resilient peace agreement.”

She said Australia would play an active role if discussions were held by the United Nations, which fears the situation could explode into full-scale war.

Attacks flared up after Israeli forces tried to forcibly evict Palestinians from their homes in the neighborhood of Sheikh Jarrah and stormed the al-Aqsa mosque in Jerusalem.

Prime Minister Scott Morrison on May 13 restated the government’s policy of a two-state solution between Israel and Palestine, describing Australia as an agent for peace.

He urged Australians with ties to the conflict to act with tolerance and respect.

“By all means, people can have concerns and views, and there is a tolerance for that, but at the same time we do not want to import the troubles of other parts of the world into this country,” said Morrison during an interaction in Sydney.