An inquiry into the Tasmanian government’s response to child sex abuse in institutional settings has been officially launched. 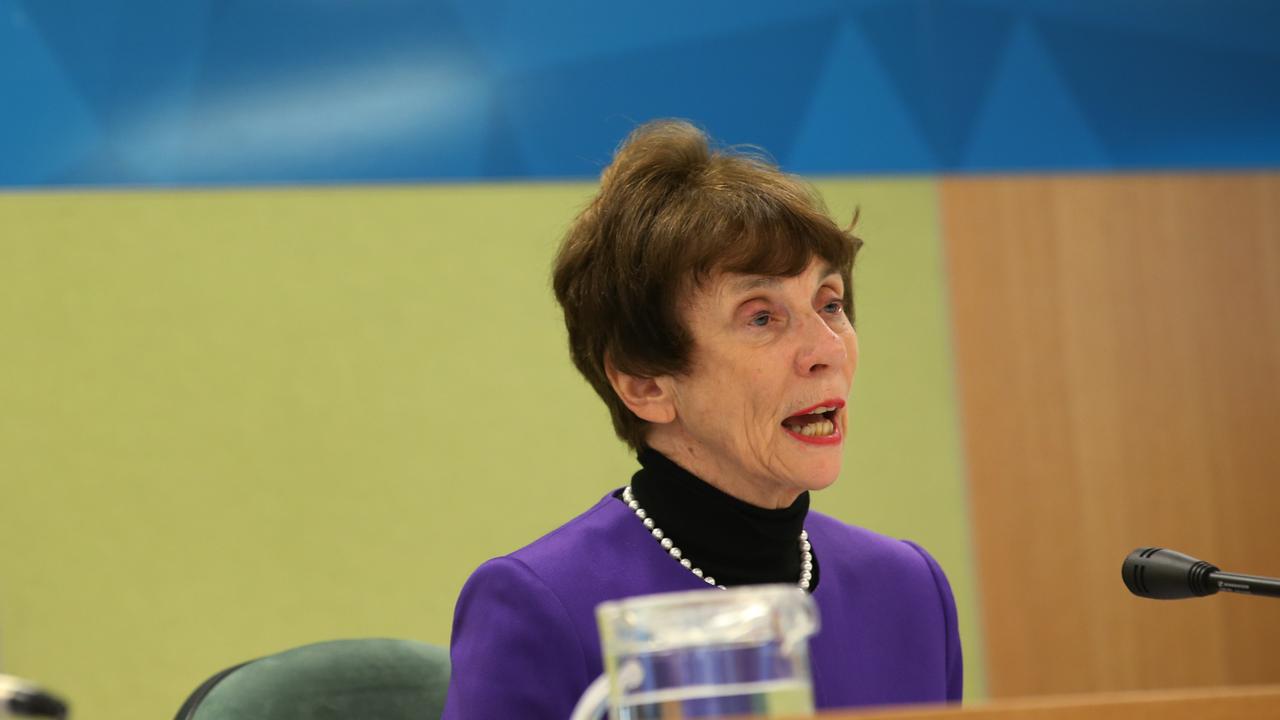 The Commission of Inquiry was announced by the state government in November after historical abuse allegations were leveled at nurse James Geoffrey Griffin and workers at Ashley Youth Detention Centre. It was formally launched on May 13.

Public hearings are likely to be held later this year, with a final report and recommendations due by August 2022.

The inquiry will investigate child sexual abuse within the state service and explore ways the government can better protect young people.

“It is devastating that child abuse often happens within the very organizations we entrust to care for, educate and nurture our children,” Commissioner Marcia Neave AO said.

About a dozen Tasmanian public servants have been stood down since November pending the investigation of abuse allegations.

“The Honorable Marcia Neave AO will be President of the Commission, with Professor Leah Bromfield, and the Honorable Robert Benjamin AM, appointed as the two other Commissioners.”

The wide-ranging inquiry is expected to cost the state government between AU$ 5 million ($3.87 million) and AU$ 10 million ($7.74 million), but no cap has been set.

Anyone who has been affected by sexual abuse in government institutions, or has other relevant information, is encouraged to come forward.

As per the report, the Commission’s inquiry will focus on the adequacy and appropriateness of the Tasmanian Government’s current responses to allegations and incidents of child sexual abuse in institutional contexts.

As per the commission’s official statement, the Commission wants to hear from victim-survivors and supporters of children who have been affected by current issues in responding to the Tasmanian Governments’ responses to child sexual abuse in institutional settings.

It also wants to hear from other individuals, groups and organizations whose insights, experiences and ideas will inform the Commission’s understanding of the current challenges or gaps in the Tasmanian Government’s responses to child sexual abuse and will help to identify opportunities for change.

The Commission will submit its report and recommendations to the Governor of Tasmania by Aug 31, 2022.

Griffin, who has taken his own life, was charged in 2019 with a string of child sex offenses including indecent assault and distributing and producing child exploitation material.

An internal Tasmania Police report released in February revealed complaints against Griffin were received in 2009, 2011, 2013 and 2015.

A lack of information sharing between child safety services and police was to blame for the 2011 allegations of historical abuse not proceeding further, the review found.