Rivers May Not Recover From Drought: Australian Study

An Australian study has overturned the common assumption that rivers always recover after drought.
By Liz Hobday May 14, 2021
Facebook
Twitter
Linkedin
Email 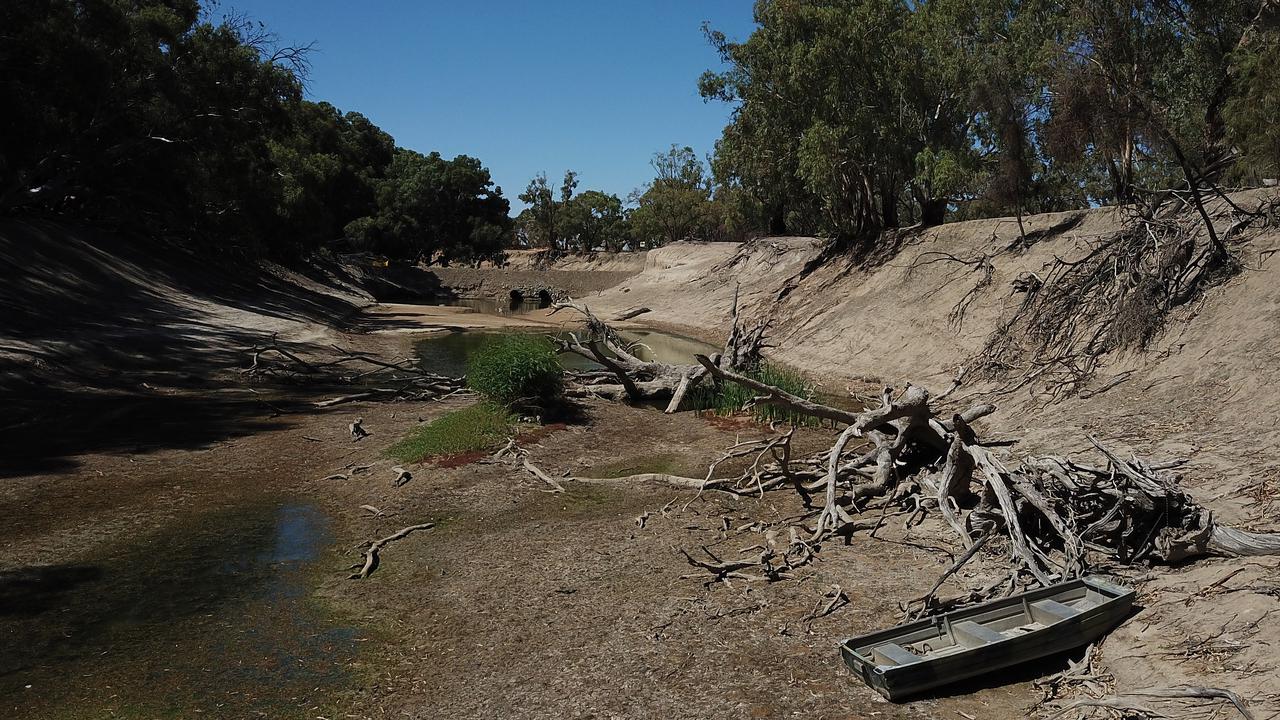 The rivers the scientists looked at were not affected by either dams or water extraction, and Peterson says the results can't be explained by land use.

WELLINGTON SHIRE, Australia — An Australian-first study has overturned the widely-held view that river systems will eventually recover from drought.

The Monash University study looked at 161 Victorian water catchments and found that about one-third of them had not recovered eight years after the millennium drought.

The drought was one of the worst in modern Australian history, placing extreme pressure on ecosystems, agriculture, and city water supplies in the country’s southeast.

“Globally, all the models have the implicit assumption of recovery,” said Tim Peterson,  lead researcher from Monash University’s Department of Civil Engineering. 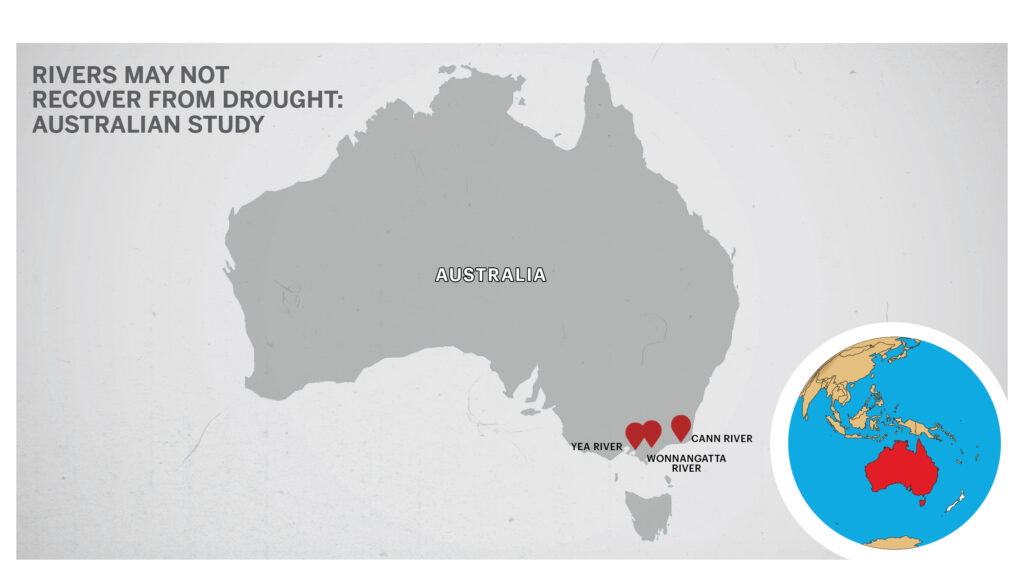 “We show from observed data that the rivers actually appear to be stuck.”

It’s the first study that has used large amounts of long-term data to disprove the assumption that water catchments can recover from droughts.

And the results were what Peterson had always suspected.

“In 15 years of this work I have always had this hunch that catchments don’t recover,” he said.

Researchers looked at the Wonnangatta River in Gippsland, Yea River in central Victoria, and Cann River in the far east.

They created mathematical models of rainfall and stream flows, examining 30 years of data that covered a land area about the size of the United Kingdom.

They found that by mid-2017, more than a third of the catchments were still stuck in a low runoff state, and were not behaving the way they did before the drought.

They found that 100mm of rain created about 30 percent less streamflow in those systems than the same amount of rain before the drought.

This meant that despite rainfall returning to pre-drought levels at the head of the catchment, there was still less water flowing downstream.

“If droughts get worse under climate change, it may be more likely catchments go into this low runoff state, and climate change impacts on rivers are further amplified,” he said.

Of those catchments that had not recovered, about 80 percent showed no sign of recovering anytime soon, as per the study.

The rivers the scientists looked at were not affected by either dams or water extraction, and Peterson says the results can’t be explained by land use.

Almost all of Victoria’s water supply comes from streamflow.

The study was funded by the Victorian government and the Australian Research Council and has been published in the prestigious international journal Science.