Major reform is on the way in New Zealand but nurses and public servants are lashing out at government pay offers.
By Ben McKay May 14, 2021
Facebook
Twitter
Linkedin
Email 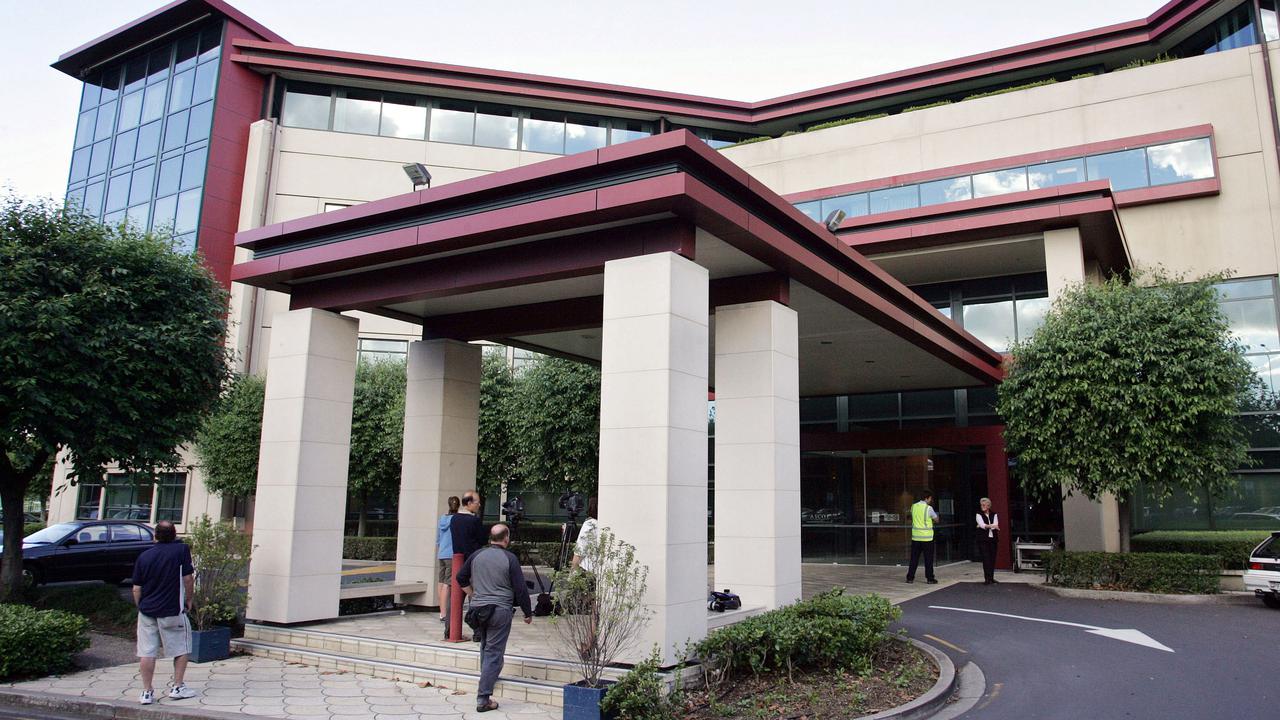 Unless mediation succeeds next week, New Zealand nurses won't turn up for work for eight hours on June 9. (AAP Image)

WELLINGTON, New Zealand — New Zealand’s nurses have voted to strike next month after receiving a pay offer from health boards that amounted to a real wage cut.

In the latest sign of industrial dissatisfaction in New Zealand, Nurses Organization (NZNO) advisor David Wait said members of the 30,000-strong union “overwhelmingly” voted in favor of a stand down.

“(The offer would) have given most members little more than 1.38 percent just under the rate of inflation. This is despite the incredible sacrifices they made in 2020 to keep the country safe from Covid-19.”

Unless a mediation scheduled for next week can produce a circuit-breaker, nurses won’t turn up for work for eight hours on June 9.

The organization said nurses working at quarantine facilities would continue to work, as would those providing life-saving care.

“They do not strike on a whim and care deeply for their patients, but the time has come for a clear statement to be made,” Wait said.

“If nurses are not valued and appreciated, they will leave nursing or move overseas, and few young people will be joining the profession to replace them.”

The strike action is in relation to a particular proposal, but there’s widespread resentment in the public service arising from the government pay guidance issued last week. The organization also released a statement expressing their concern and worries over the issue.

A fierce backlash and crisis talks led to the government softening its position, describing it as a starting point in negotiations.

Still, these issues are small beer compared to an election policy Jacinda Ardern’s government is moving on: the remaking of the industrial relations system.

Wood said the key difference would be agreements would be bargained between employers and unions rather than an independent commission in Australia.

Business groups have decried the reforms — which will be introduced to parliament later this year — as draconian and unworkable.

“Any pay deals reached wouldn’t be fair because the process is essentially compulsory — employers would be required to agree to what unions wanted, with compulsory arbitration if they didn’t.