A new hospital planned for Adelaide will be the first in the country to be powered only by electricity. 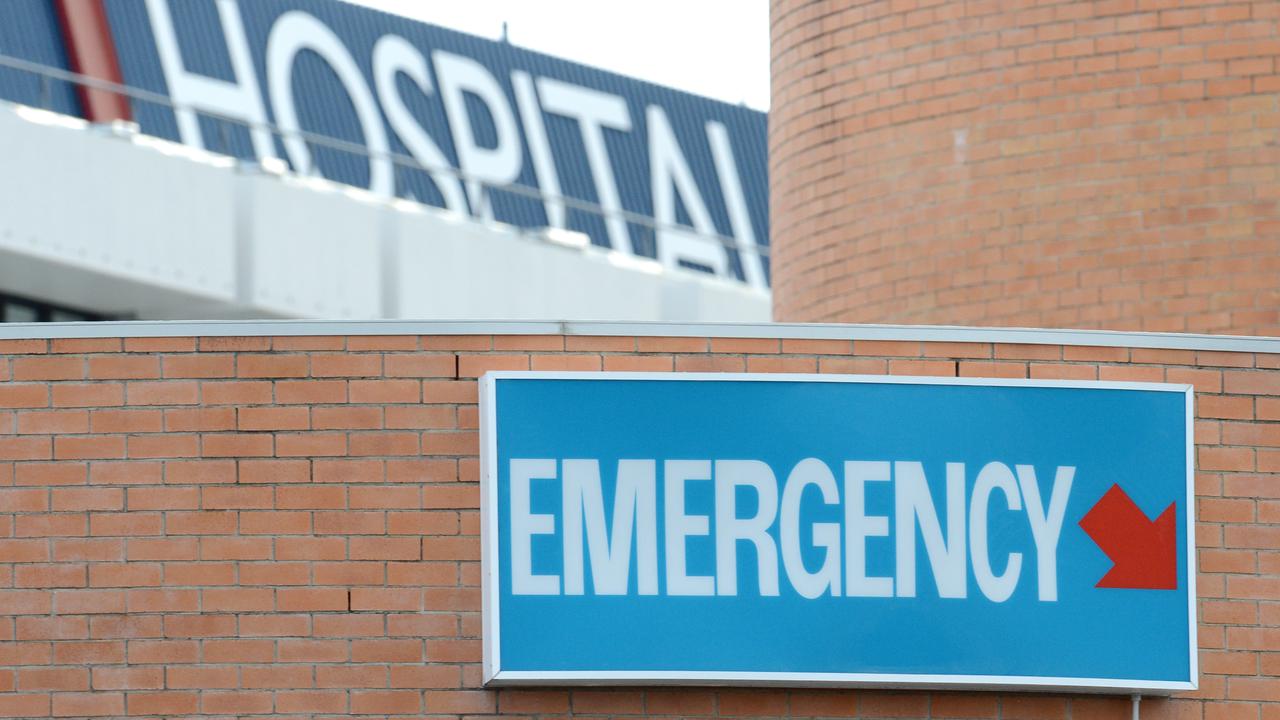 An Adelaide hospital will be the first all-new facility in the country to be 100 percent electric. (AAP Image)

BRISBANE, Australia — Adelaide’s new Women’s and Children’s Hospital, which will be the first in Australia to be powered only by electricity.

The new facility will not be connected to natural gas infrastructure, with electricity being used for heating, hot water, and other kitchen and building services.

While no firm timeline has been finalized for construction, the state government says the move will save 2178 tonnes of greenhouse emissions each year, the equivalent of taking 700 vehicles off the road.

“We have a responsibility to reduce the carbon footprint of the healthcare sector,” said Stephen Wade, Health Minister. “The new Women’s and Children’s Hospital will operate for decades to come and will have a higher energy demand, in line with modern, technically advanced facilities.” 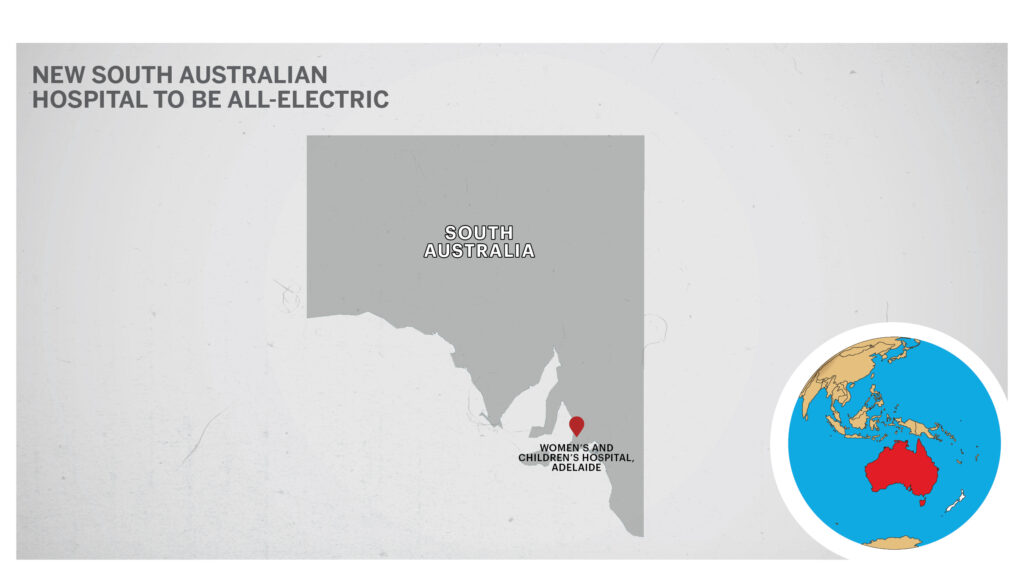 “It would be negligent if we didn’t consider the impact of that increased demand on the environment and future generations.”

Wade said the hospital would be the first all-new facility in the country to be 100 percent electric.

An expansion of the current Canberra Hospital will also be all-electric, but the old part of the facility will retain gas in its energy mix.

All the new hospital’s equipment will be connected to an electricity source that is either supplied from the grid or through on-site electricity generation and storage.

Energy and Mining Minister Dan van Holst Pellekaan said once operational, the new hospital would be the most sustainable in Australia. It will also capture and store rainwater and be connected to a recycled water supply for landscaping, toilet flushing, and other building services.

Its design will incorporate low-emission building materials and make the best use of natural light for the benefit of staff and patients. The government has committed AU$685 million ($530 million) for initial works on the project, but the final cost is yet to be determined.

As per reports by World Nuclear Organization, Australia is heavily dependent on coal for electricity, more so than any other developed country. About 60% of electricity production is derived from coal. Natural gas is increasingly used for electricity, especially in South Australia and Western Australia.

“Electricity consumption in Australia has been growing at nearly double the rate of energy use overall,” states the report. “Growth in electricity generation has leveled out over the last decade, driven by price rises, due to network costs, and also in 2017 rooftop PV resulted in 3.1 percent reduction in grid supply. Electricity generation accounted for 27.5 percent of Australia’s total primary energy supply in 2016-17, and 19.3 percent of final energy consumption.”