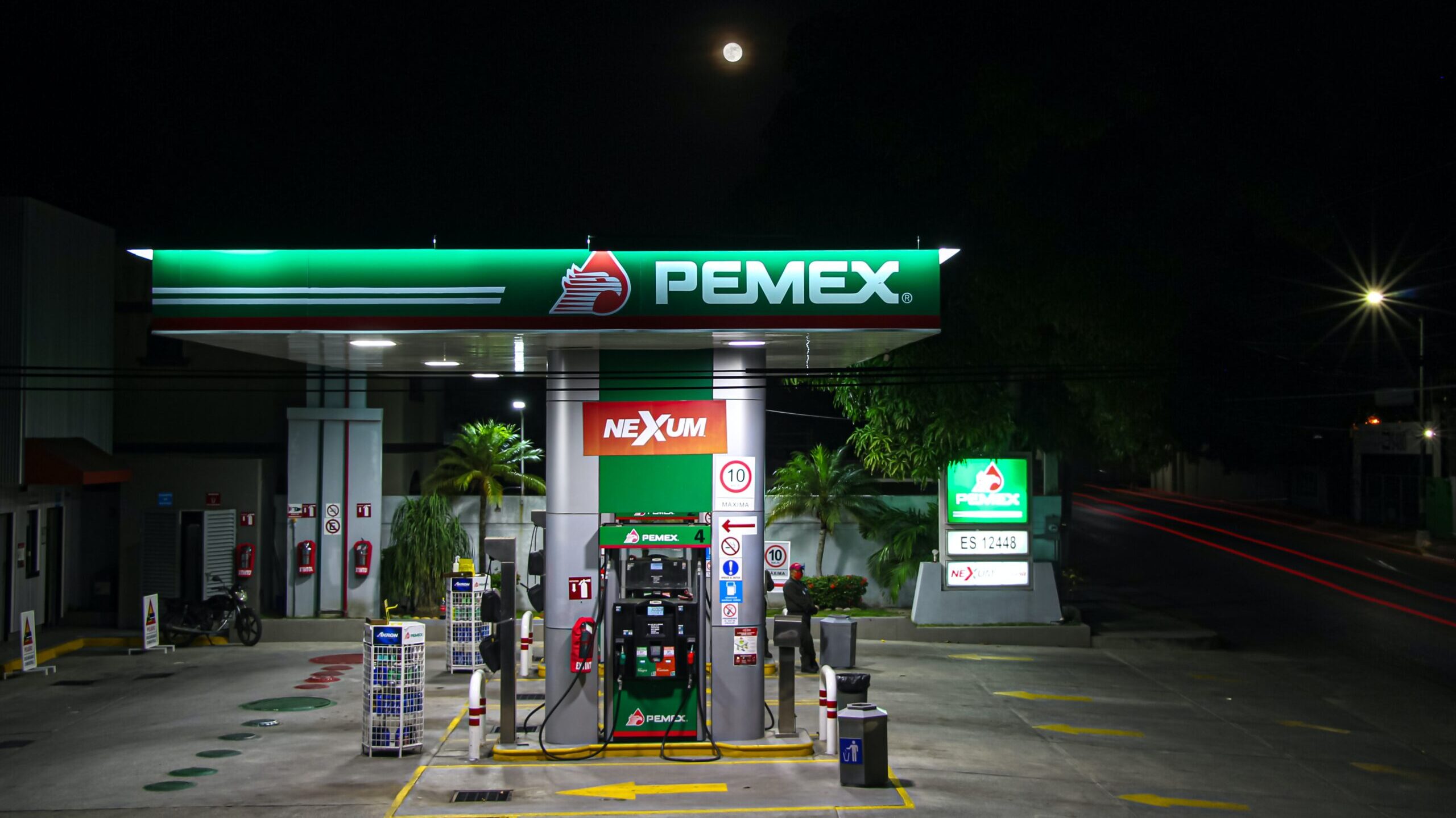 Pemex has more than 10,000 gas stations in Mexico, serving 80 percent of the market. These figures could increase with the exclusion of competitors. (Roberto Arcide/Unsplash)

MEXICO CITY — Mexico’s Ministry of Energy published on May 4 a decree by which the country’s Hydrocarbons Law is amended to return control of the energy sector to the state.

The reform gives state-owned company Petróleos Mexicanos (Pemex) the ability to position itself as the predominant participant in the market. In addition, it has the objective of eliminating an asymmetric price regulation to which Pemex is subject when it orders from private companies that import, distribute and commercialize Mexico’s fuels.

The decree stripped the Energy Regulatory Commission of its power to supervise the state company’s oil and petrochemicals prices.

It will also condition hydrocarbon permits on compliance with infrastructure requirements, which the Ministry of Energy will define.

In his opinion, the argument of President Andrés Manuel López Obrador in favor of the reform was that the issuance of permits to private companies was carried out in an uncontrolled manner.

According to the Mexican president, this caused a new version of “huachicoleo,” — fuel theft — but via an official path. López Obrador said that, according to information from the Federal Consumer Prosecutor’s Office, gas stations had perpetuated a flagrant robbery through “rake” software, which allows them to charge more than they sell, leading to profits of more than 33 million pesos ($1.6 million) a day, according to his calculations.

Postigo said these modifications and conditions would cause substantial investment uncertainty in the market. “The worst thing there can be for an investor is uncertainty. When the rules of the game are not clear, the investor backs off,” he said.

One of the central goals of the 2013 energy reform was opening the country to foreign investment and private oil exploration and extraction. Postigo believes the problem with leaving these tasks to Pemex, as the reform intends, is that the state company cannot carry them out properly.

“Pemex is the most indebted oil company in the world. It doesn’t have the capacity to extract all that oil,” he said.

There is also the risk that Pemex, as a company with a high market share, will fall into anti-competitive or monopolistic policies. The Federal Economic Competition Commission said on April 12 that the Hydrocarbons Law reform might trigger a decrease in the supply of goods and services, which would lead to increased prices for final consumers.

Óscar Reyes, an expert in economic competition, said there is the risk that a company with a high market share, such as Pemex, will exercise its power by establishing anti-competitive conditions.

“Although it is not a formal monopoly — since it is not the only seller nor does it prevent the participation of other players — it could exercise its power or fall into relative monopolistic practices,” he said.

Analysts agree that the price of gasoline might increase as a result of the reform. With greater participation in the market, Pemex will establish its cost and price policies, generating a rise in the final price.

Private gas stations — Shell, Total, G500 or Hidrosina — could also face higher expenses when buying Pemex’s products and services, which would increase their costs. Eliminating asymmetric regulation could result in uncontrolled movements and distortions in market prices that would lead to more spending in the production sector.

The Federal Economic Competition Commission said that, now that the Ministry of Energy and Energy Regulatory Commission have the power to suspend permits, new companies might be discouraged from entering the market. Similarly, the energy supply could be restricted without justification, in addition to preserving or increasing Pemex’s market concentration.