Mexican Candidates Reach Young Voters On TikTok, But Not The Way They Intended 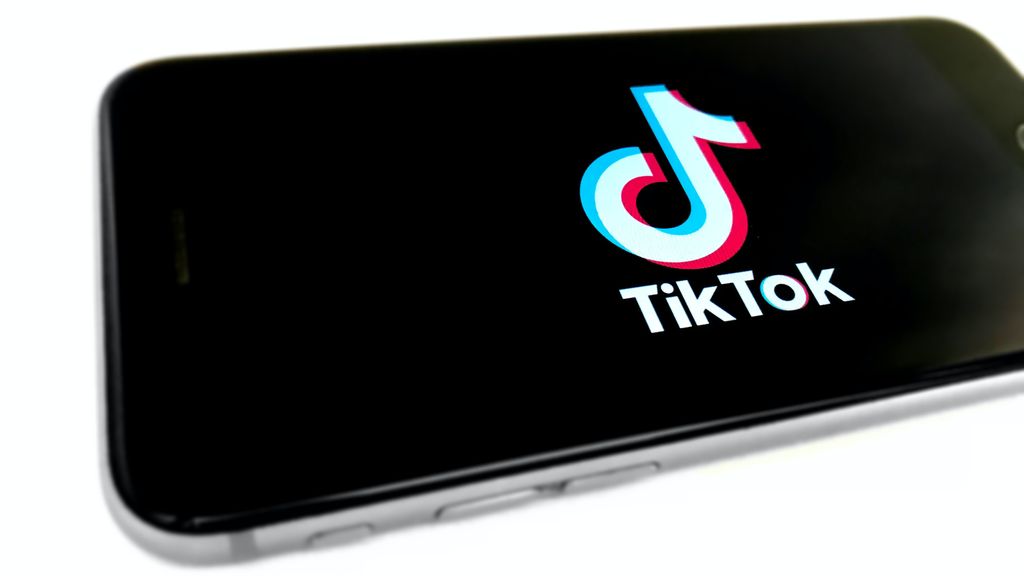 Mexican politicians who want to reach young voters have set up their TikTok accounts, but they have yet to discover how to take advantage of the social media platform. (Franck/Unsplash)

A 15-second video starts, and in it, people can see Marisol Mosqueda getting ready to go out. First, she puts on a shirt with logos of her political party, followed by her patent leather slippers. She applies some makeup and perfumes herself. She grabs her purse and puts in a hand sanitizer bottle.

Mosqueda is one of the dozens of candidates from Progressive Social Networks (Redes Sociales Progresistas, RASPO) and several other Mexican political parties promoting themselves through the social media platform TikTok as they run for political office.

Hoping to win younger voters in the upcoming Mexican midterm elections on June 6, TikToker politicians are on the rise, trying to stand out with dance videos or campaign activities. According to official data from the National Electoral Institute, 26 million people between the ages of 18 and 30 will vote.

José Miguel Verde, a political scientist and electoral strategist in national and international campaigns, explains that Mexican politicians, rather than convincing the electorate, have become a mockery in the eyes of teenagers and young adults on social media.

“It all depends on how much they analyzed their target audience. Candidates that jump blindly into TikTok without any prior analysis are bound to make a fool out of themselves. But, if they know their strength and weakness, they do have a great chance of success,” he said.

José Miguel remembers the example of Xavier Hervás, an Ecuadorian politician that made Gen Z and millennials fall in love with his social media videos and, in turn, gained a massive wave of support from new voters in his country.

TikTok, launched in 2016 by Chinese company ByteDance, has hundreds of millions of users, (ByteDance hasn’t released official numbers). Mexican politicians consider it more important for reaching out to new voters than Facebook or Twitter.

To get votes, candidates have tried everything. Yolanda Cantú, a conservative National Action Party (Partido Acción Nacional, PAN) candidate for mayor in Monterrey, Nuevo León, opted to show herself as a highly knowledgeable woman more prepared than the other candidates.

In a video, Cantú boasts about her University of Chicago graduate degree and her fluent English. But in the comments, users called her arrogant and believed her to be classist. Some even said they would prefer to vote for the left-wing party of President Andrés Manuel López Obrador, the National Regeneration Movement party (Morena).

Lucio Vásquez, the PAN candidate for city clerk in the municipality of Camargo, Chihuahua, uploaded a video in which he did dance choreography to the rhythm of a campaign song. Despite getting only three comments on his video, he became a trend on Twitter, where users criticized his slow moves.

Armando Ayala, Morena candidate for mayor in Ensenada, Baja California, uploaded a video that shows him dancing in a gym to the rhythm of the famous Mexican song “Sapito.” The video went viral because his dance moves were limited to jumping a couple of times on some exercise mats.

The Morena candidate for governor of Baja California, Marina del Pilar, posted a series of videos showing her daily life both as a mother and as a candidate. She also posted videos of her dancing next to cartoonish costumed figures.

Does the strategy work?

Rodrigo Peña, a researcher at Colegio de México‘s Violence and Peace seminar, said that politicians come to TikTok due to its novelty. “However, the voters have yet to see politicians using the app in the best possible way, as a method of sharing political ideas. They are dancing or sharing songs but are yet to speak about their political beliefs,” he said.

Verde thinks social media will play an essential role in Mexico’s midterm elections due to the impossibility of holding large rallies or events during the COVID-19 pandemic. However, he says they should consider that there are other resources besides social media.

“Candidates are using social media, more than radio and television, as their preferred medium. However, they are not employing them as a way of sharing their political beliefs. There is no content nor discussion, just social media presence. TikTok uses a communication logic that is not compatible with their end goal, which is why there have been low levels of political discussion,” he said.

Verde summed up the key to reaching the hearts and minds of TikTokers.

“There are only two possible paths. Either the politician creates a strong bond of empathy with teenagers and young adults, or they end up becoming utter fools to their eyes. Social media can tip the scale in an election process. However, behind a political video in this social media platform, there must be a planning process, a script, and good production, not just fooling around,” he said.

Verde, based on his experience in electoral campaigns across Latin America, said that TikTok “is a new platform for political discussion. Young adults do not want to spend their time on Twitter, reading the news, and fighting. Instead, they want to see and share memes and satirical videos. They want to see someone ‘cool,’ someone who understands who they are and their needs. In Mexico, we have a lack of candidates with that profile.”

He said politicians should think of new campaign promises to offer new voters and show those on TikTok. Further, they should avoid sharing only campaign activities, and avoid making fools of themselves.

“I base my opinion as both a TikTok user and a young adult: we no longer trust traditional political discourse. Politicians need to invest time and money in learning how to understand the newer generations. Their promises must go further beyond just promising free internet or access to newer technologies. They must understand what people like to see in social media.”

There have been several profiles on TikTok that have attracted the attention of young voters. These users are fellow young adults who talk about politics in a relevant and exciting way for new voters.

Peña said this happens due to how these politicians express themselves. TikTok “entails an expression form that is close to them in terms of images, sounds, and language. It is difficult for candidates to adapt to such a style,” he said.

Verde believes this new batch of political activists is appearing for two reasons: out of genuine interest in explaining Mexican politics to themselves and other young adults, or because they began working with a politician.

“Politicians must recognize that the citizenry has evolved and does not let any scandal or lie pass through them. If a politician breaks their campaign promises, the citizens can look up old tweets to allow them to demand better from their representatives,” he said.

Eluid Pizarro, an economics student living in Oaxaca, is trying to make politicians listen to new voters through her TikTok videos.

“I am trying to make them understand that times have changed, although it is a challenge doing so in videos that have to be less than a minute long. Politicians have stigmatized us. They believe just because we are young that we do not understand politics when in reality, they just do not know how to empathize with us,” she said.

From her perspective, Mexican politicians on TikTok are trying to win the sympathy of young voters. “What interests us is someone with serious and substantial campaign promises. We enjoy having politicians on social media, but not just to try and win some forced sympathy,” she said.

(Translated and edited by Mario Vázquez. Edited by Melanie Slone and Kristen Butler)