Most of the events at the festival are free, with an after-hours art path to snake through Hobart's City Center.
By Ethan James May 14, 2021
Facebook
Twitter
Linkedin
Email 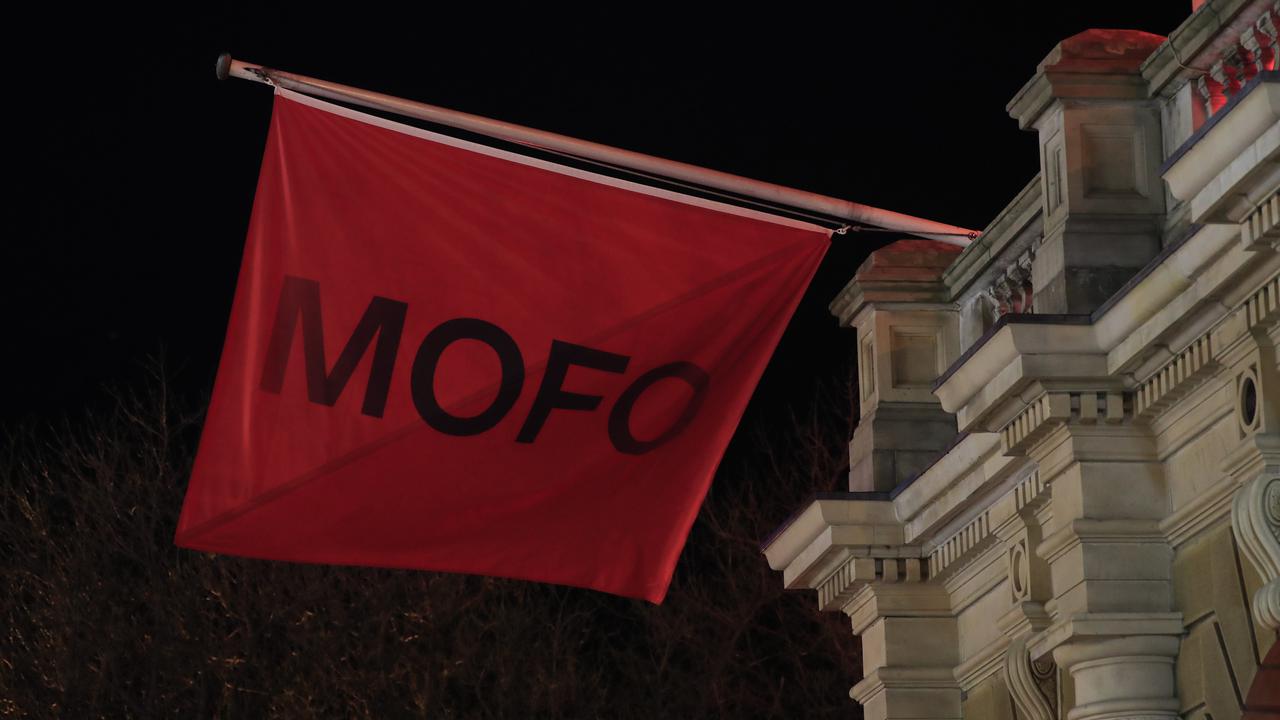 Dark Mofo has revealed the full program for the eighth edition of the event, from June 16 to 22. (Rob Blakers/AAP Image)

BRISBANE, Australia — An Indigenous hut and storytelling, plus a giant church bell salvaged from America, will be among art pieces at Hobart winter festival, Dark Mofo.

Organizers on May 14 revealed the full program for the eighth edition of the event, to run from June 16 to June 22. A bell tower will be erected in the Tasmanian capital, featuring an 1800kg (3968 pounds) bell taken from a demolished church in Chicago.

Creative director Leigh Carmichael said the festival would attempt to provide a “glimmer of hope” — a marked shift from previous themes.

“The sub-theme for last year’s festival was death,” he said. “When the festival was killed by Covid in March, we were left disoriented, confused, and with a sense of loss for a program that was stillborn. The subsequent isolation of lockdown caused further anguish. We, like the rest of the world, found ourselves in the midst of a long dark night.” 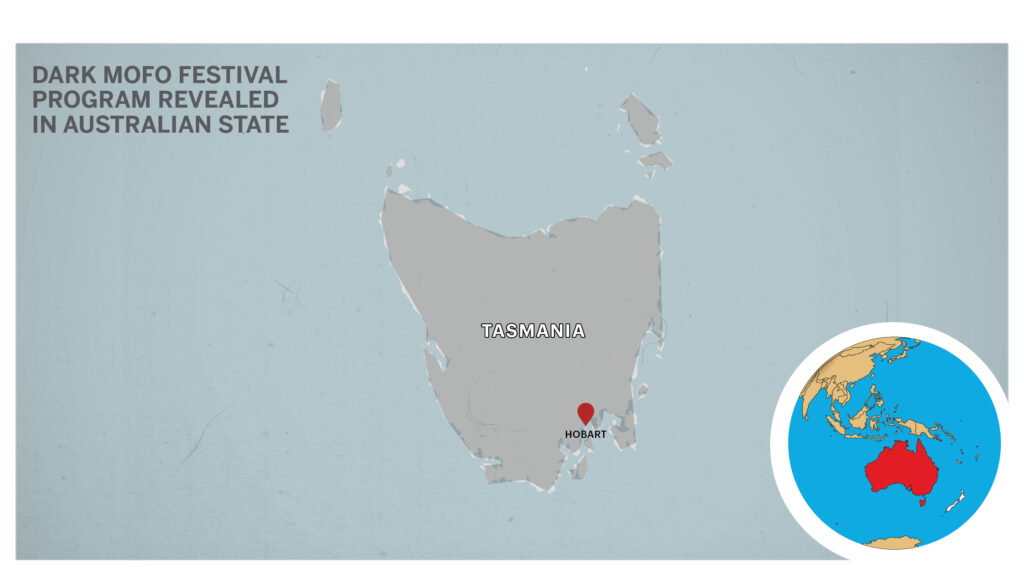 An Aboriginal hut will be built in Hobart to represent the story of the country and act as a place of mourning and community. It will be filled with stories and voices, objects and visitors for the duration of the festival.

Dark Mofo was in February forced to pull the pin on its planned headline — a project that proposed soaking a British flag in the blood of Indigenous people — after significant backlash.

Spanish artist Santiago Sierra wanted to ask Indigenous people to donate their blood as part of an anti-colonization statement.

Most of the events at the festival are free, with an after-hours art path to snake through Hobart’s City Center.

The popular nude winter solstice swims in the River Derwent will go ahead, as will the “renewal ritual” of burning an ogoh-ogoh, this year a gigantic green-lined ground beetle.

Australian artist Alex Podger has asked Tasmanian residents to come forward for a piece where the ashes of their loved ones will be placed in a handmade firework shell and launched above the river.

Dark Mofo revealed earlier this year it was dropping all sponsorship to pursue a cultural agenda “free from restraint.”

The event has previously courted controversy by installing inverted Christian crosses along the Hobart waterfront.

As per a report, “Festivals and sense of community: an Australia case study,” the underlying assumption that lies behind the festival event is that it functions as a community-building activity. The festival is, as anthropologist Robert Lavenda describes it, ‘people celebrating themselves and their community in an ‘authentic and traditional way, or at least emerging spontaneously from their homes for a community-wide expression of fellowship.

“Hence, participation in a community festival is an interactive process that produces a sense of a social reality for a ‘located’ group identity, and, although a temporary event, the festival has implications for a group’s identity/identities that extend beyond this time period and specific geographical location,” states the report.