Confidence in the federal government has suffered a major decline, a new analysis from the Australian University has revealed.
By Matt Coughlan May 14, 2021
Facebook
Twitter
Linkedin
Email 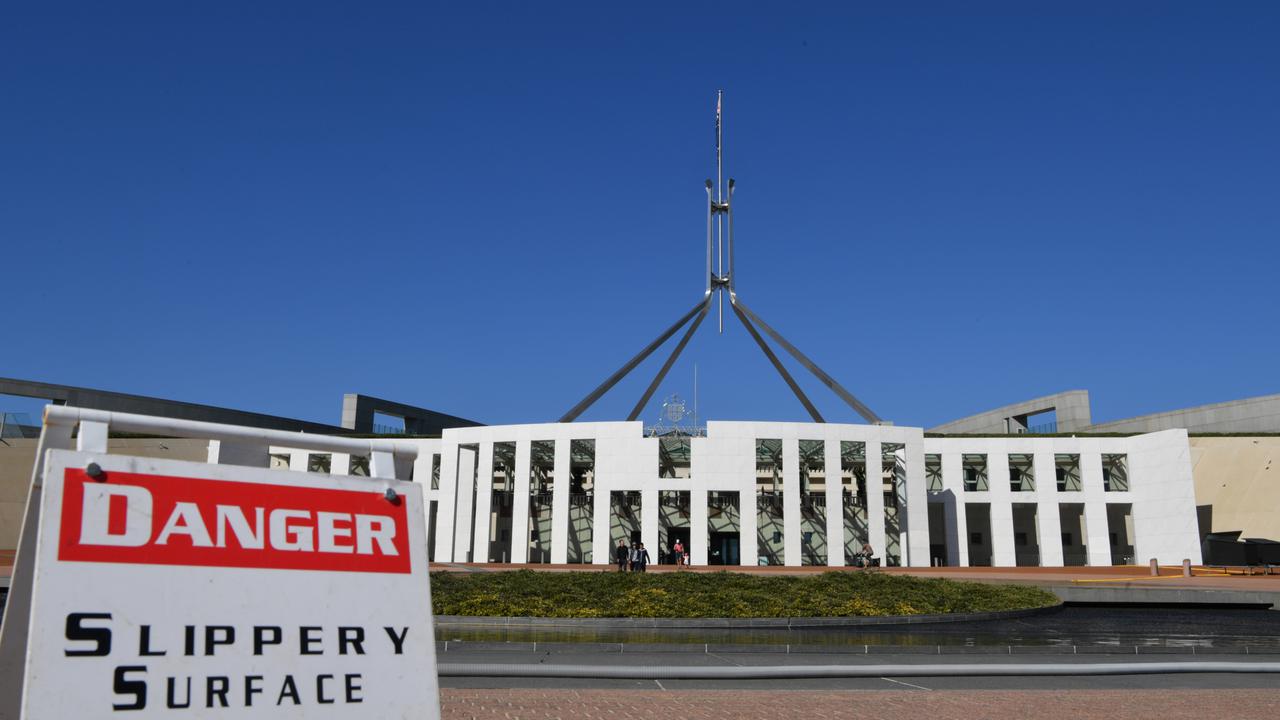 CANBERRA, Australia — Australians’ confidence in the federal government has plummeted to its lowest level since the coronavirus pandemic started after sexual assault allegations rocked politics.

An Australian National University long-term study of 3200 voters found support for the coalition also fell between January and April.

In the same period, confidence in the federal government declined sharply from 54.3 percent to 45.4 percent. That’s the lowest figure since the pandemic kicked off with confidence reaching a peak of 60.6 percent in May 2020.

The number remains vastly better than the height of the Black Summer bushfires when almost three-quarters of Australians did not have confidence in the government.

Support for the coalition fell three points to 37.3 percent between January and April with a similar drop in people’s satisfaction with the country’s direction.

The period was dominated by damaging rape allegations linked to the Liberal Party of Australia.

Former ministerial staffer Brittany Higgins went public with allegations that she was raped inside Parliament House by a colleague in 2019.

Cabinet minister Christian Porter also vigorously denied historical sexual assault against a woman who is now dead. Charles Christian Porter is an Australian Liberal Party politician and lawyer who is serving as Minister for Industry, Innovation, and Science since 2021, and has served as Member of Parliament for Pearce since 2013.

The research carried out by the Australian National University also asked people their views on related topics. More than three-quarters of Australians believe men getting away with sexual assault and harassment is a major issue.

Almost seven in 10 respondents said women — who claim to have been harassed or assaulted — not being believed was a problem.

Slightly more than 40 percent of people believe men being fired after being accused of sexual misconduct without bosses finding out all the facts is an issue.

A similar number think women falsely claiming they were harassed or assaults is a major problem.

“A person’s own gender appears to affect views on sexual assault and harassment in the workplace,” study co-author Nicholas Biddle said.

“However, it is these views rather than gender itself that have had the greatest impact on confidence in government and voting intentions.”

The Liberal Party of Australia is a major center-right political party in Australia, one of the two major parties in Australian politics, along with the center-left Australian Labor Party. It was founded in 1944 as the successor to the United Australia Party.