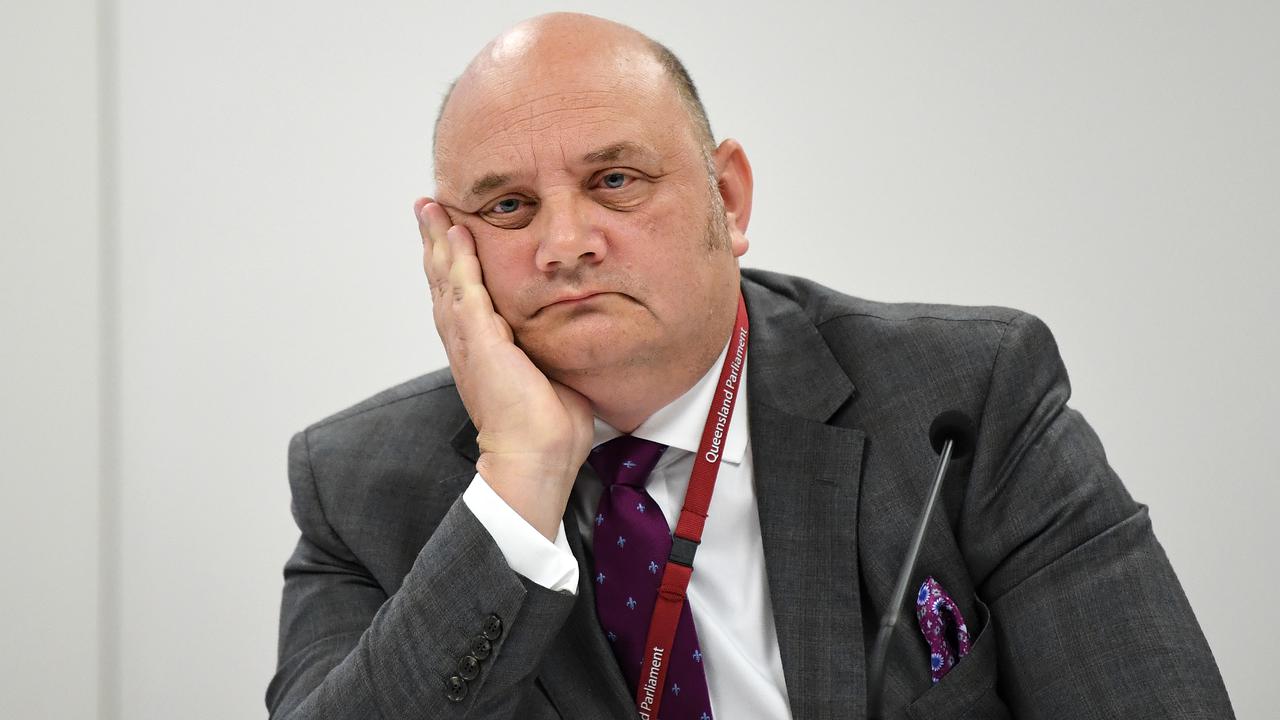 BRISBANE, Australia — Australia’s north-eastern state of Queensland‘s corruption watchdog’s practices are concerning in a free and democratic society, a parliamentary committee has heard.

Clerk of Parliament Neil Laurie informed the hearing the Crime and Corruption Commission’s private hearings and lack of detailed public reporting are disturbing.

The watchdog should be preferencing public hearings over private hearings.

“It disturbs me when I see the number of private hearings and none of us know, well the committee might well know, but I certainly don’t know what those privacy hearings are all about,” Laurie said on May 14.

“And I think in a free and democratic society we’ve got to have some concern about that.”

Laurie said the landmark 1987-89 Fitzgerald Inquiry into police and political corruption in Queensland held mostly public hearings resulting in a number of prosecutions.

He said the public nature of that inquiry had instilled confidence in it, unlike the Crime and Corruption Commission’s activities today.

The Clerk called on the watchdog to return to tabling reports into its investigations in parliament so the public could understand what the watchdog is doing.

Prior to 1997, there were no restrictions on the watchdog’s reports, but a law change forced it to only table reports into public inquiries or seek committee permission to do so.

Hindering the tabling of reports wasn’t procedurally fair for people being investigated because it prevented them from properly exonerated in public.

“I’m not concerned (about the cases where there are investigations and there’s prosecution because that’s the legal system working,” Laurie said.

“I’m concerned about the cases where there’s the investigation, no report, (but) a press release or something similar.”

The Clerk said the committee should ensure the Crime and Corruption Commission was a diverse organization to prevent “groupthink”.

He also warned the watchdog was at risk of being dominated by lawyers.

“But, you know, I don’t staff my committee office with all lawyers, Because we’d have a poorer office for it.”

“I stack my committee office with a whole range of people, they’ve got economic backgrounds, legal backgrounds, a social science background because there’s a need for that diversity to make a good organization.”