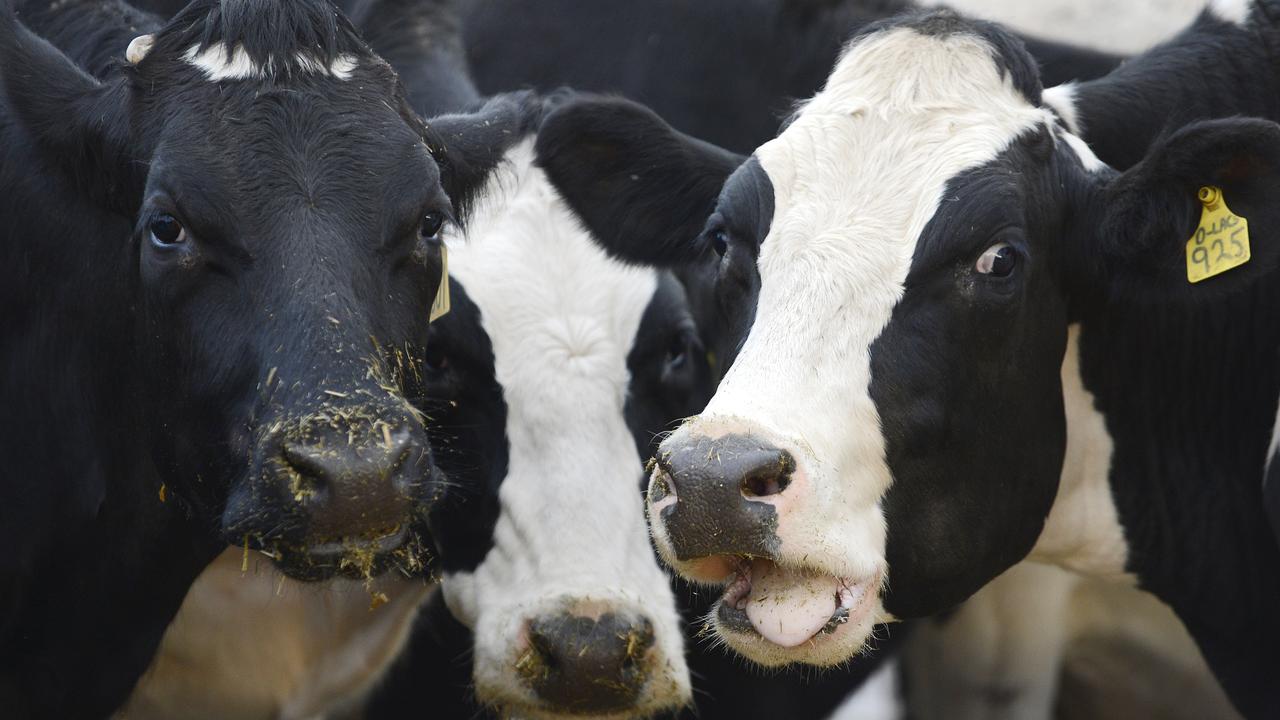 SYDNEY — A report into the ailing New South Wales dairy industry of Australia has found no significant progress has been made since the last inquiry three years ago, prompting calls for an independent advocate for the sector.

A New South Wales upper house committee report looking into the long-term sustainability of the state’s dairy industry was tabled in parliament on May 13.

It found recent drought and bushfires, along with the supermarket price wars, were pushing the dairy industry towards inviability.

“Despite more favorable seasonal conditions over recent months, we are still losing our local, family-run dairy farms at a concerning rate and it is difficult for new dairy farmers to enter the industry,” committee chair and Shooters, Fishes and Farmers Member of Legislative Council Mark Banasiak wrote in the report. 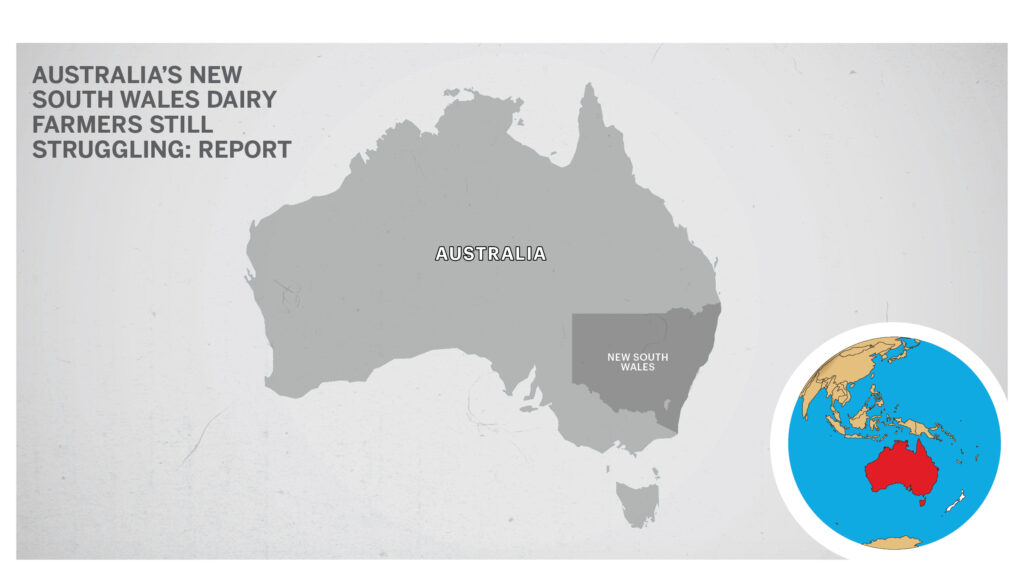 “Many of the concerns raised by stakeholders in the first inquiry conducted in 2018, are much the same in this inquiry, begging the question as to whether recent government actions are making enough of an impact on the viability of the dairy industry.”

The bipartisan committee made eight recommendations, including that the Department of Primary Industries and its Fresh Milk and Dairy Advocate investigate whether a dairy floor price — a minimum legal price paid to producers for their product – could be implemented.

It also recommended the Department of Primary Industries investigates whether a similar mechanism that would set the price of milk in relation to fluctuating production costs, called milk to feed price ratio, would help farmers keep their heads above water.

Among the other recommendations were that dairy workers have improved pathways to enter the industry and transition out of it.

However, committee members were split on a call to scrap the position of the New South Wales Fresh Milk and Dairy Advocate and replace it with an independent Commissioner for Dairy.

New South Wales Labor leader Jodi McKay and Banasiak have both hit out at the coalition committee members who blocked the inclusion of such a recommendation in the report.

“These amendments are further proof of the Nationals betrayal of our dairy farmers,” Banasiak said in a statement.

As 11 candidates vie for the seat of Upper Hunter ahead of a May 22 by-election, Banasiak said the government had “killed” the region’s dairy industry.

“We had thousands of dairy farms in the past and we are down to 92,” he said.

Both would need government support to pass.