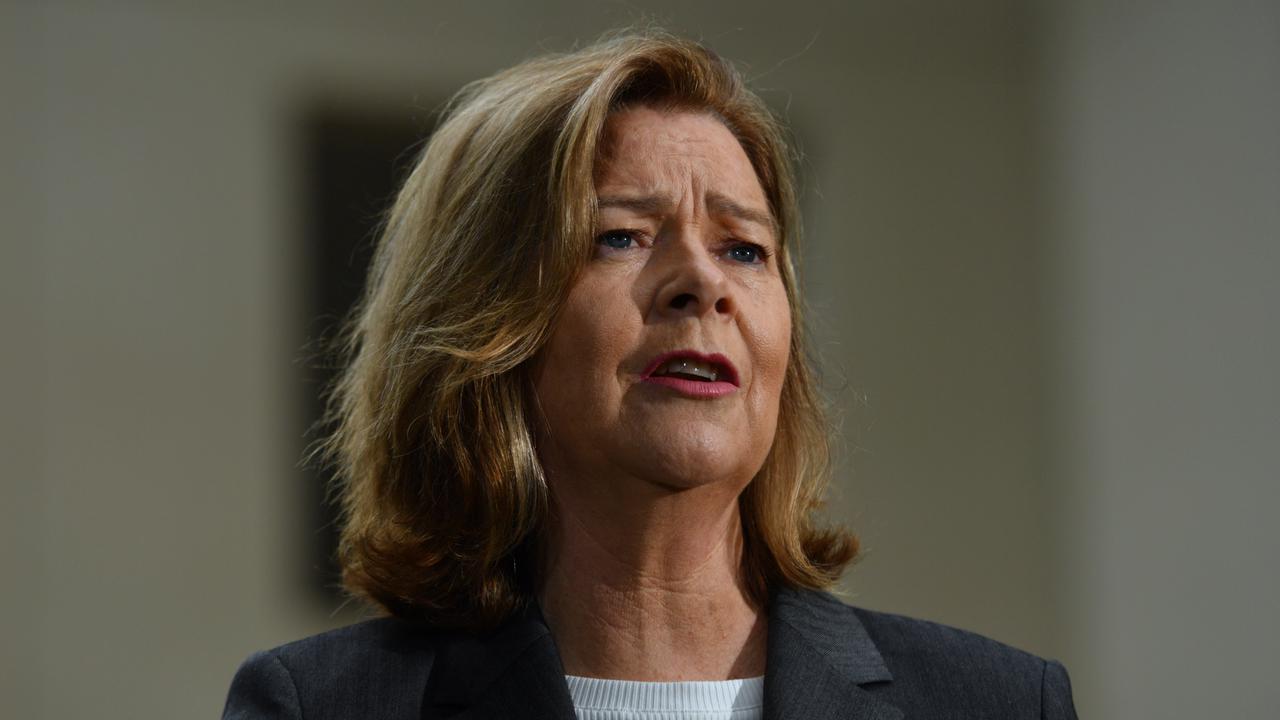 The Australian Council of Trade Unions (ACTU) is urging the Morrison government to refuse to sign the Regional Comprehensive Economic Partnership (RCEP).

RCEP is a regional free trade agreement that complements and is built upon Australia’s existing free trade agreements with 14 other Indo-Pacific countries. It is a modern and comprehensive free trade agreement covering trade in goods, trade in services, investment, economic and technical cooperation, and creates new rules for electronic commerce, intellectual property, government procurement, competition, and small and medium-sized enterprises.

But with Myanmar also involved, Australian Council of Trade Unions president Michele O’Neil is calling on the government to abandon support for the deal.

“It is appalling that the Morrison government is planning to sign the Regional Comprehensive Economic Partnership agreement which will streamline trade with Myanmar – therefore financing and legitimizing the military dictatorship,” she said on May 13.

“Over 780 civilians have been killed by the military junta in Myanmar thus far. For the Australian government to even consider signing a trade agreement with them is unacceptable.”

The military seized power more than 100 days ago in a violent crackdown which has received widespread condemnation.

O’Neil labeled the federal government weak in its response to the violence.

“They should be following the USA, UK, and other democratic countries and suspending all ties with Myanmar,” she said.

In a submission to a parliamentary inquiry scrutinizing the deal, the Australian Council of Trade Unions also warns about the use of child and forced labor in Cambodia, China, Indonesia, Korea, Laos, the Philippines, and Thailand.

“Australian companies are doing the right thing risk being undercut on labor costs by companies that use forced or child labor and repress union organizing activity,” it says.

The Australian Chamber of Commerce and Industry (ACCI) claimed in the inquiry that Regional Comprehensive Economic Partnership was an important vehicle to improve Australia’s position and break down trade barriers.

ACCI wants the government to review the value of maintaining bilateral trade agreements with nations involved in wider deals.

National Farmers’ Federation (NFF) chief executive Tony Mahar claimed that the agriculture sector was hopeful India would join RCEP, noting agreements with many of the other nations were already in place.

New Zealand’s union movement has urged the Ardern Labor government not to ratify the agreement.