Seven out of 10 alcohol support services across Victoria have reported increased client demand since the coronavirus pandemic hit.
By Callum Godde May 14, 2021
Facebook
Twitter
Linkedin
Email 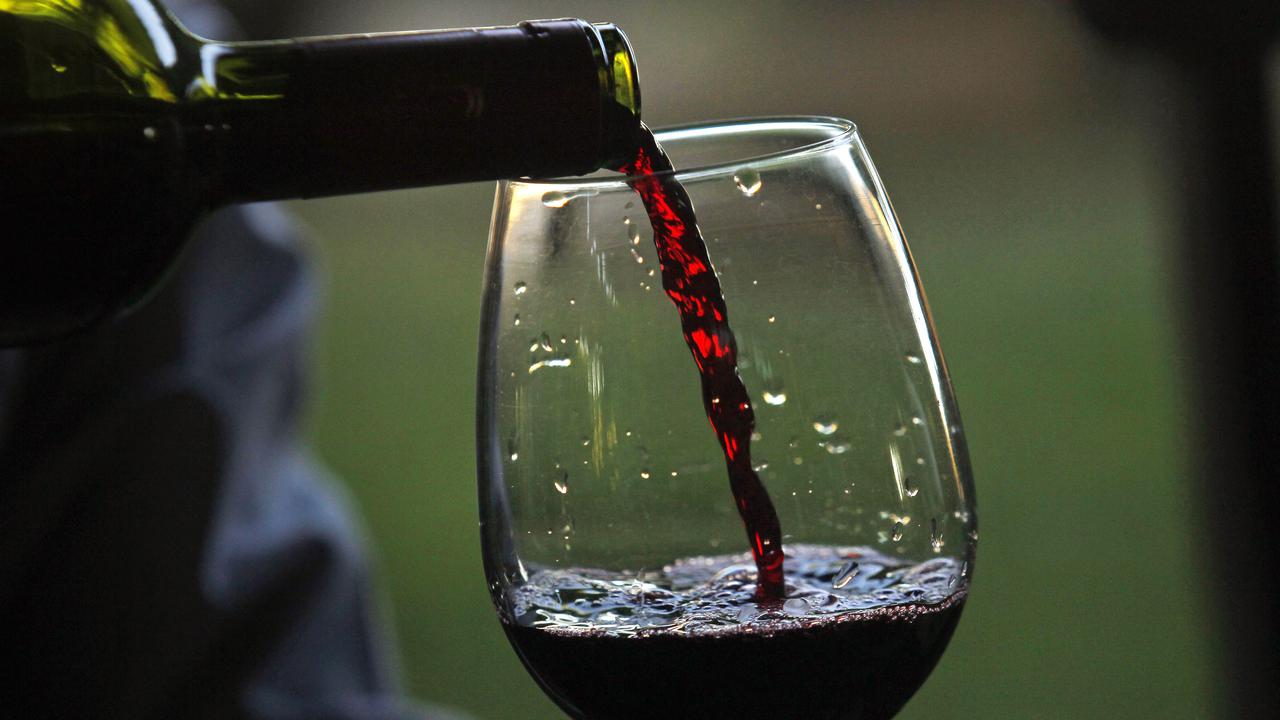 Victoria's alcohol services experienced a surge as many locked-down residents turned to the bottle. (AAP Image)

MELBOURNE, Australia — Victoria’s alcohol services have experienced a surge in demand as many locked-down residents turned to the bottle, a new poll shows.

The Victorian Alcohol and Drug Association surveyed services across the state between December 2020 and January 2021 to gauge the impact of the Covid-19 pandemic on client presentations.

Of the 38 agencies, 70 percent said alcohol featured either “a lot more” or “a bit more” as a drug of concern.

“We have also been consistently hearing that people new to treatment are seeking help, often mums and dads, following increased alcohol consumption during the restrictions.

“The adverse circumstances generated by Covid-19 combined with an opportunistic alcohol industry has resulted in a surge in people desperate for help with alcohol dependency.”

The association said it was common for alcohol consumption to rise in natural disaster-affected areas, citing Victoria’s 2009 Black Saturday bushfires and the 2010/11 Queensland floods as examples.

With the state budget to be delivered next week, Biondo suggested already stretched alcohol and other drug services needed a funding injection.

“We need to ensure that services are adequately funded to deal with this demand,” he said.

Fellow peak body the Foundation for Alcohol Research and Education is also pushing for greater regulation of booze giants as part of the state government’s ongoing review of the Liquor Control Reform Act.

The Act regulates the supply of liquor in Victoria. Its objectives are to contribute to minimizing harm arising from the misuse and abuse of alcohol, including by providing adequate controls over the supply and consumption of liquor.

“The Victorian government has the opportunity to introduce measures that would reduce the hidden harms from alcohol use including alcohol use disorders, family violence, and chronic diseases,” Foundation for Alcohol Research and Education chief executive Caterina Giorgi said.

“This includes measures to ensure that alcohol companies pushing alcohol into people’s homes through online sales and delivery are meeting community standards.”

The Foundation for Alcohol Research and Education, formerly the Alcohol Education & Rehabilitation Foundation, is an independent, not-for-profit, Australian health organization based in Canberra.

Working with local communities, values-aligned organizations, health professionals, and researchers across the country, the organization strives to improve the health and wellbeing of everyone in Australia.