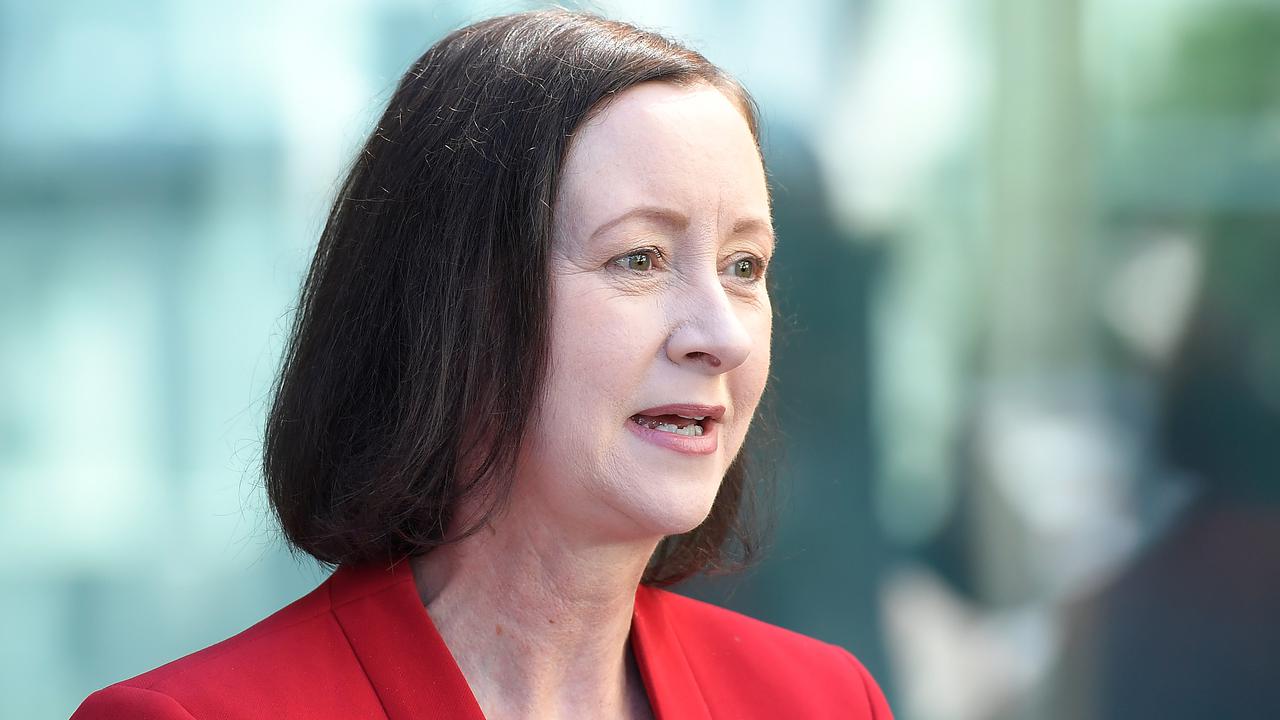 Official health advice is that Australians under the age of 50 should get the Pfizer vaccine over the AstraZeneca jab.

“So that’s why we saw a significant reduction,” D’Ath said on May 14.

“You will see a total reduction in our vaccines going forward because we are not getting AstraZeneca supplied to us over the next two weeks.”

She said a deal has been struck with the Commonwealth for AstraZeneca doses to be sent directly to Queensland GPs for the wider rollout.

“No less AstraZeneca is coming into Queensland for Queenslanders,” D’Ath said.

“It is coming in, it’s now going directly to GPs, instead of coming to the state government.”

“I’ve had no concern about that.

“It’s just till now, there hasn’t been enough to get the amount we would all like to get, but that’s true for every single state and territory, and the Commonwealth is sending it out as quickly as they can.”

The vaccine rollout will restart in the Torres Strait on May 17 more than a month after it was paused on April 16.

The state government halted the vaccine drive there amid concerns about giving the region’s younger population the AstraZeneca vaccine.

However, supplies of the Pfizer vaccine have arrived and the rollout will continue.

Queensland reported no new cases of coronavirus in the state in the past 24 hours. The previously confirmed case of Covid-19 was on May 11 in Victoria.

“A man in his 30s has recently tested positive in Victoria after completing 14 days quarantine in a South Australian hotel. We are also asking all Queenslanders to reconsider travel to Victoria” Queensland health wrote in a statement.

“If you have recently returned from VIC or SA and not visited any listed exposure venues during the risk period, get tested if you have any Covid-19 symptoms, no matter how mild, and isolate until you get the results and your symptoms resolve.”