Labor, the coalition and the Greens are making preparations for a federal election
By Paul Osborne May 14, 2021
Facebook
Twitter
Linkedin
Email 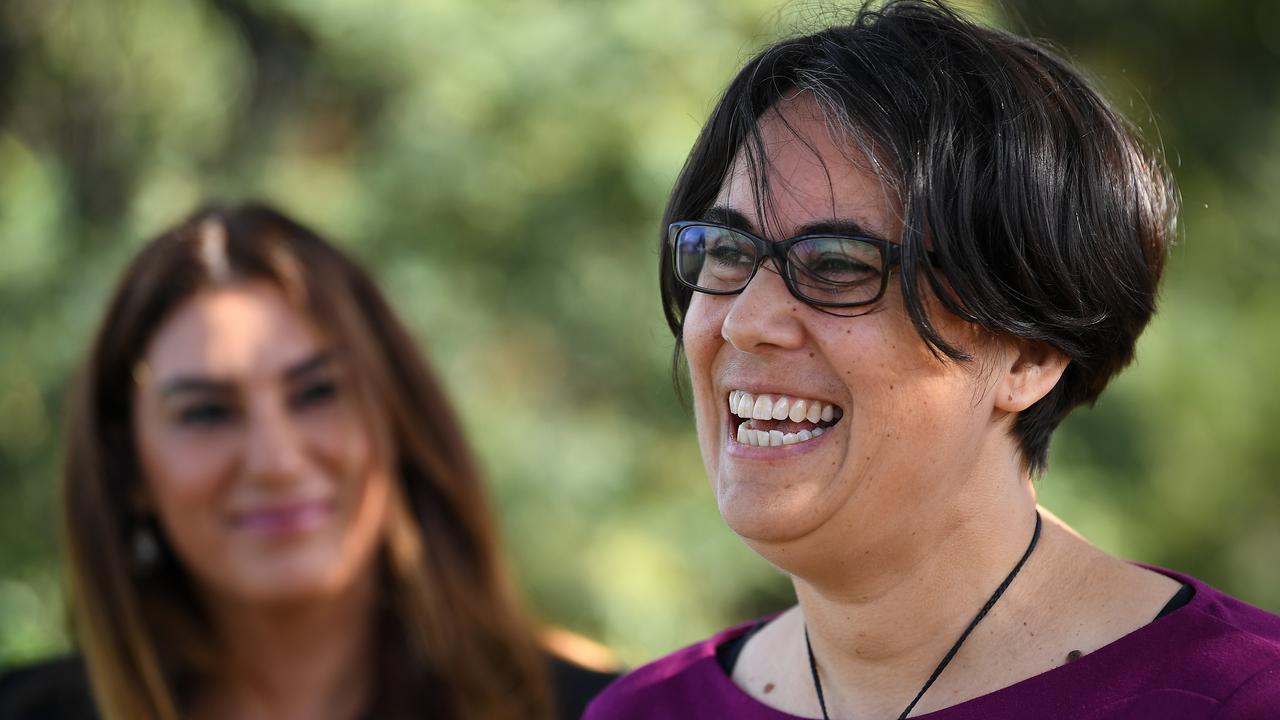 Indigenous activist and writer Celeste Liddle will be the Greens' candidate for the Labor-held seat of Cooper. (James Ross/AAP Image)

SYDNEY — Anthony Albanese and Scott Morrison have laid down the key difference between their parties ahead of the next federal election.

Australians could go to the polls for a half-Senate and full House of Representatives election as early as August, but it could be held as late as May 2022.

Launching a candidate for the target seat of Brisbane on May 14, the Labor leader said he understood the “value and the power of good government” having grown up in social housing with a single mum in Sydney.

The prime minister told a Liberal function in Sydney “individual enterprise and initiative” should be a central focus, not the government.

Unveiling businesswoman Madonna Jarrett as the party’s Brisbane candidate, Albanese said Labor will be prepared for a federal election in the second half of the year.

Having reviewed the 2019 election loss, released a series of vision statements and held a special Australian Labor Party platform conference, it was time for the “final quarter”.

“This government only has a plan for 24-hour political management – it doesn’t have a plan for Australia’s future.”

Prime Minister Scott Morrison used his speech to set out his party’s values and how they relate to the government’s Covid-19 recovery plan – the key plank of his strategy to retain office.

Incumbent governments have been returned to power in five Covid-era state and territory elections, which  Morrison is seeking to emulate.

“Our policy responses have not been about putting the government at the center or seeing government as the solution – that’s what our opponents do,” he said.

“Our response, our solutions were designed to do one thing and that is to enable every Australian to do what they needed to do to get Australia through this crisis.”

He said the coalition under his leadership held one thing in common with the Menzies and Howard governments.

“Backing in the enterprise and initiative and determination of individual Australians and their communities.”

A minority-held parliament is not out of the question.

Greens leader Adam Bandt was in Melbourne on May 14 for the launch of his party’s candidate for the Labor-held seat of Cooper, Indigenous activist and writer Celeste Liddle.

“Only 828 votes separate Australia from being in a minority parliament,” Bandt said.

“By campaigning hard on growing economic inequality and billionaires, we will push the next government to tax the billionaires, kickstart a massive spend on public housing and get dental into Medicare.”

The 828-vote margin relates to the federal seats of Chisholm in Victoria and Tasmania’s Bass, held by 546 and 282 votes respectively.

Labor requires a uniform swing of 3.9 percent to secure a majority government.

Labor deputy leader Richard Marles insisted the budget this week showed the coalition was preparing for an election this year.

“What was clear on May 11 night is that they’re clearly tilling the soil and creating the option of going later this year,” he said.