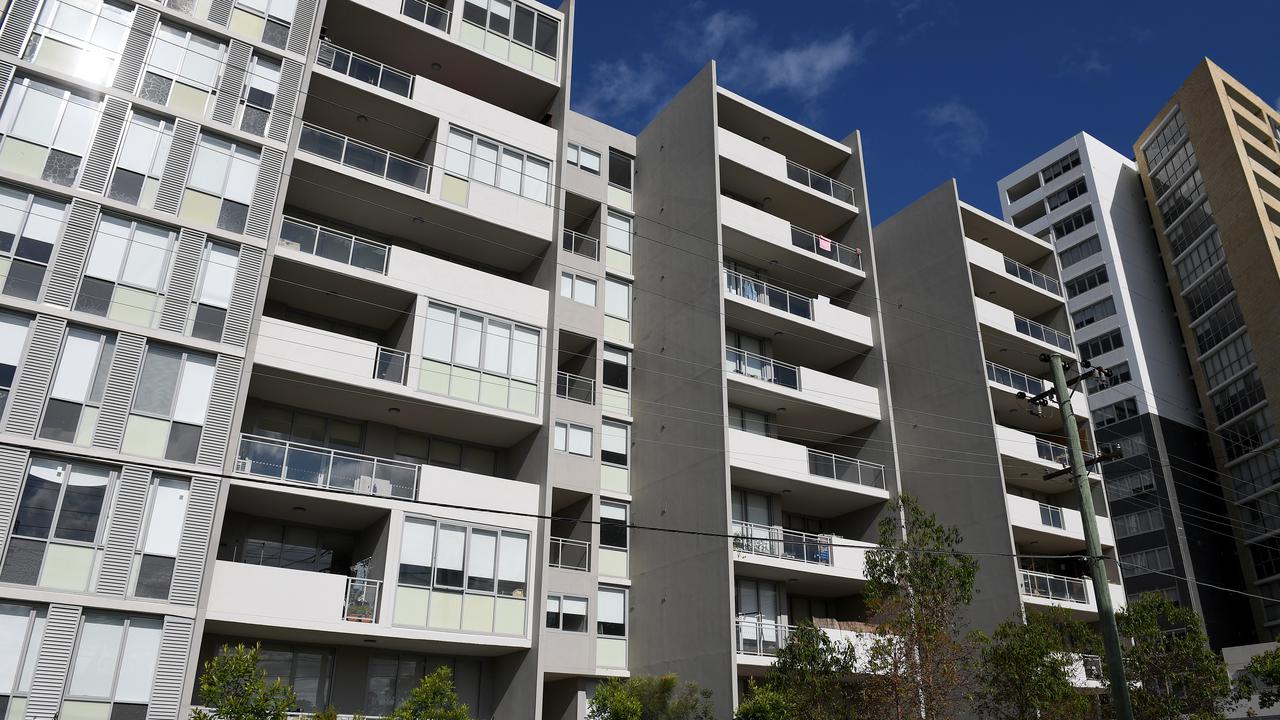 The Investment returns transferred to National Housing Finance and Investment Corporation with plans will be outlined for the first five years. 20,000 social houses are promised to be constructed with 4000 of those for women and children fleeing family violence and older women on low incomes at risk of homelessness.

The National Housing Finance and Investment Corporation (NHFIC) is dedicated to improving housing outcomes by supporting efforts to increase the supply of homes for Australians.

The shadow minister for innovation, Ed Husic, said in a statement Australia was currently lagging the world when it came to supporting startups and new industries.

“Under this government’s watch Australia has fallen to number 23 on the Global Innovation Index and their existing entrepreneur program has achieved little more than funneling millions of dollars to multinational consulting firms,” Husic said.

AU$200 million ($154 million) for repair, maintenance, and improvements of housing in remote Indigenous communities was proposed, and AU$100 million ($77 million) for crisis housing for women and children fleeing family violence and older women on low incomes at risk of homelessness.

AU$30 million ($23.22 million) for housing and specialist services for veterans experiencing homelessness or at risk of becoming homeless has been promised. Investment returns were asked to be made available in perpetuity for additional crisis, transitional and long-term social housing in parts of Australia with the greatest need.

In the field of skills and training, up to AU$10,000 ($7739) for apprentices who chose to train in new energy jobs including solar, large-scale renewable projects, home energy efficiency upgrades, green hydrogen and renewable manufacturing. The 2500 apprenticeship commencements would be covered each year totaling 10,000 places over four years

AU$2000 ($1547) will be given as a bonus on commencement and successful completion with the same amount a year for up to four years in-between. To boost new energy training programs, AU$10 million ($7.74 million) will be provided. A start-up year is being planned for 2000 students offering mentoring by universities and private-sector incubators to get business ideas off the ground.

The budget also promises laws criminalizing wage theft after working with unions, employer groups, and state and territory governments. Along with that laws creating a positive duty for employers to take reasonable and proportionate measures to eliminate sexual discrimination, harassment, and victimization.