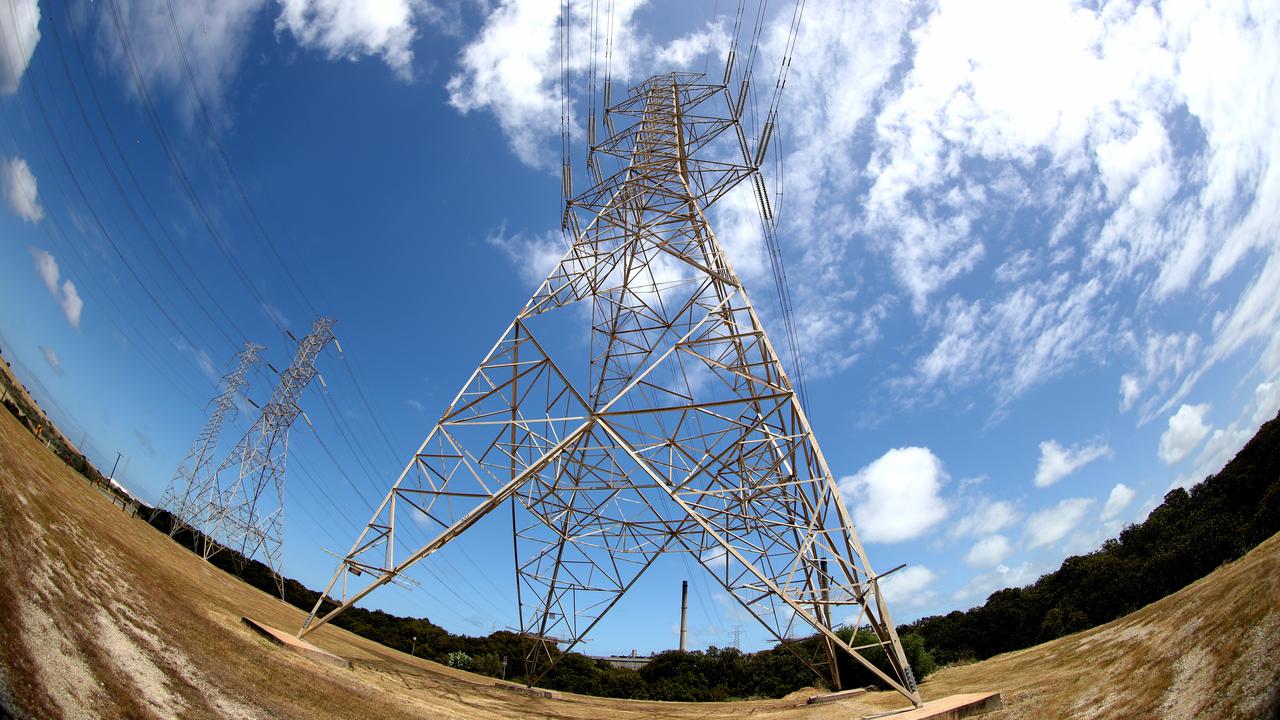 The public has until June to provide a submission on whether they support or oppose the gas-fired power station in NSW's Upper Hunter. (Kelly Barnes/AAP Image)

The public has until June to provide a submission on whether they support or oppose the gas-fired power station, which the government wants to build through its Snowy Hydro energy company using taxpayers’ funds.

An environmental impact statement has been released this week, revealing finer details of the proposal.

Gas expert from the Institute for Energy Economics and Financial Analysis Bruce Robertson says there is no justification for public money to be used for the project.

“This is just gold plating of the energy system, which will lead to lower private sector investment in cheaper renewable energy and higher electricity bills for consumers,” he said.

The environmental impact statement reveals the plant could run off diesel for its first six months because of potential delays in building new gas infrastructure.

Pending approvals, construction could begin in August to December in order for the power station to be ready in two years.

Snowy Hydro is planning for it to be operating until 2053.

The statement declares that the potential benefits of the project — supplying energy on demand when renewables are not creating power — outweigh any impacts.

The station would operate at about two percent of its operating capacity, but approvals are being sought for 10.

It would use 80 megalitres of water per year and would release 500,299 tonnes of carbon dioxide equivalent emissions each year.

The government says the project is needed to close a 100-megawatt shortfall when Australian Gas Light‘s Liddell coal-fired power station closes in stages from next year.

The Kurri Kurri station would have a capacity of about 750Megawatts which, coupled with other gas-fired projects the federal government is eyeing, more than meets that gap.

Australian Conservation Foundation spokeswoman Suzanne Harter says gas should not have a place in the future energy grid.

“A responsible government would be moving to phase out gas-fired power to do our part in addressing the climate crisis — and to achieve net-zero climate pollution as soon as possible,” she said.

On May 13, Finance Minister Simon Birmingham would not be drawn on whether AU$ 9 billion ($6.97 billion) set aside in the budget, but not immediately allocated to anything, could be used towards the Kurri Kurri proposal.

“When the government has announcements further to what’s released in the budget to make, we’ll make those announcements,” he informed reporters in Canberra.

The project’s environmental approval will be assessed under current standards, which were recently found in an independent review to be not fit-for-purpose.