Australian Criminal Refugees Could Be Jailed For Life

Refugees guilty of serious crimes could be detained indefinitely under new laws that were passed on May 13 with bipartisan support
By Daniel McCulloch May 14, 2021
Facebook
Twitter
Linkedin
Email 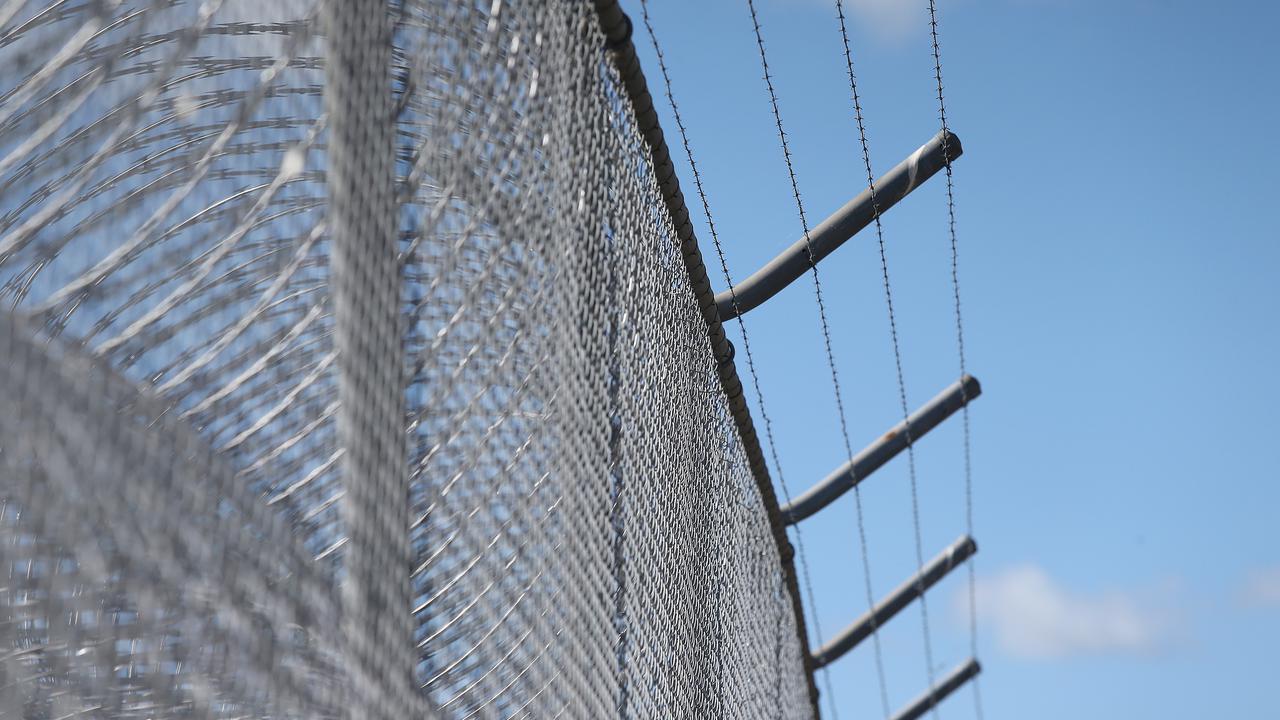 Criminal refugees could be jailed for life under legislation which passed with bipartisan support. (Jono Searle/AAP Image)

CANBERRA, Australia — Refugees in Australia convicted of serious crimes could be locked up for life under new laws that have cleared parliament.

The legislation primarily targets 21 refugees already in immigration detention who have either been convicted of serious offenses or flagged by The Australian Security Intelligence Organisation (ASIO) as security risks.

The Migration Amendment (Clarifying International Obligations for Removal) Bill 2021 was passed in the Australian Parliament on May 13.

Under the new law, the unlawful citizens are now challenged with a blunt choice between returning to their country of origin — where they could face ill-treatment — or spending indefinite time in immigration detention.

The government has the authority to cancel visas of non-citizens on a variety of reasons like criminal convictions as well as on character grounds, or if they have been associated with a group suspected of wrongdoings.

The bill has been passed with an intention to amend the Migration Act. The individuals cannot be sent back to their country of origin due to the risk of persecution or harm.

But the major parties argue they cannot be released from detention either because it would not meet community expectations.

Three of the refugees have received adverse assessments from The Australian Security Intelligence Organisation (ASIO), while another was convicted of murder in their country of origin but did not disclose the crime while applying for protection.

All others have received criminal convictions in Australia punishable by more than one year behind bars, with one sentenced to more than a decade.

But there are fears the laws give the minister power to detain refugees indefinitely and overturn their refugee status in breach of international law.

And while the laws primarily target people already in detention, they could be used against others in the future.

“The government should not have the power to lock people up for potentially the rest of their lives without any safeguards,” he said.

“This forces refugees into an unthinkable choice between spending potentially decades in immigration detention, or agreeing to go back to a country where the federal government recognizes they will be persecuted.”

The laws passed with bipartisan support but the Greens Party opposed the legislation.

Labor Party successfully moved amendments to introduce a merits review into the process and ensure the laws are reviewed by parliament’s intelligence and security committee after two years.